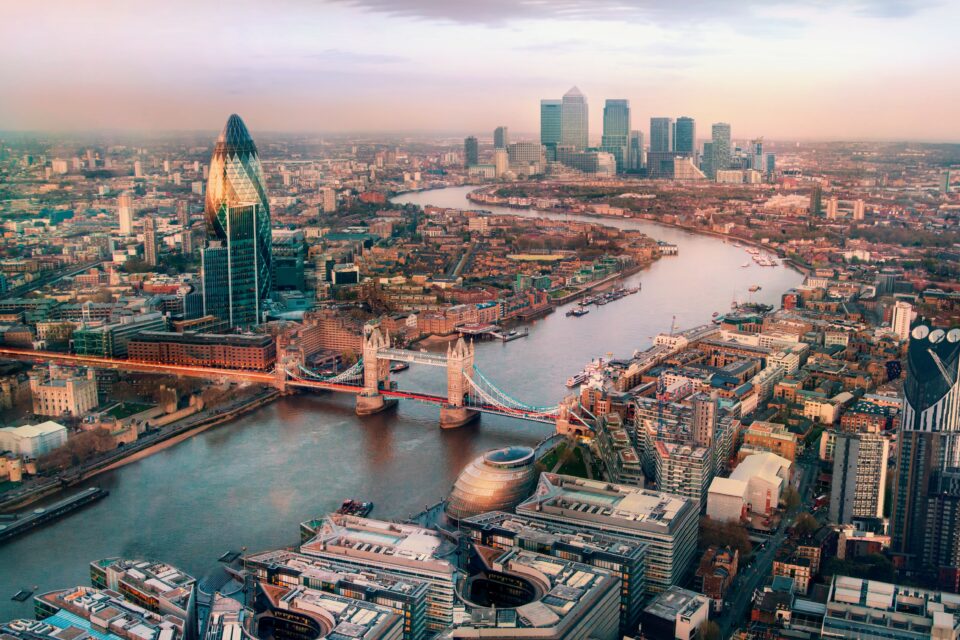 Since they filter the water and remove algae, mussels play a fundamental role in freshwater ecosystems. Moreover, as filter feeders, they are exposed to everything in the water, making them a valuable indicator of ecosystem health. Now, a team of researchers from the University of Cambridge has replicated a 1964 river Thames survey to measure the change in size and number of all mussel species in a stretch of the river close to Reading between 1964 and 2020.

The analysis revealed that mussel numbers have decreased by almost 95 percent over the past six decades, with one species – the depressed river mussel (Pseudanodonta complanata) – completely gone. In addition, not only had native populations declined substantially in the river Thames, but the remaining mussels were much smaller for their age, reflecting slower growth.

“Mussels are a great indicator of the health of the river ecosystem. Such a massive decline in mussel biomass in the river is also likely to have a knock-on effect for other species, reducing the overall biodiversity,” said study lead author Isobel Ollard, a doctoral student in Zoology at Cambridge. “The depressed river mussel used to be quite widespread in the Thames, but this survey didn’t find a single one – which also raises concerns for the survival of this species.”

The scientists also recorded new arrivals, such as the invasive, non-native zebra mussel (Dreissena polymorpha) and the Asian clam (Corbicula fluminea), which were both absent from the original 1964 survey, but were now present in large numbers. The new, invasive species could be behind the decline in the native mussel populations: zebra mussels, for instance, are known to smother native species to death. However, other major causes could be changes in land use along the river, or shifts in the fish populations that mussels feed on.

According to the researchers though, the mussels’ reduced growth rate may be a sign of the river’s return to a more “natural” state. Since 1964, levels of phosphate and nitrate in the water have decreased due to tighter regulations of sewage treatment, which has led to a reduction in the growth of algae, limiting the food available to mussels.

Fortunately, some mussel species did not seem to experience significant declines. For example, the population of duck mussels (Anodonta anatine) had decreased to just 1.1 percent of its 1964 levels, while the painter’s mussel (Unio pictorum) decreased to 3.2 percent.

Such regular population surveys of key species are essential to tracking the health of river ecosystems and guiding their management. “While this might seem like a rather parochial little study of a single site in a single river in the UK, it actually provides an important warning signal about the world’s freshwaters,” concluded senior author and Cambridge zoologist David Aldridge.