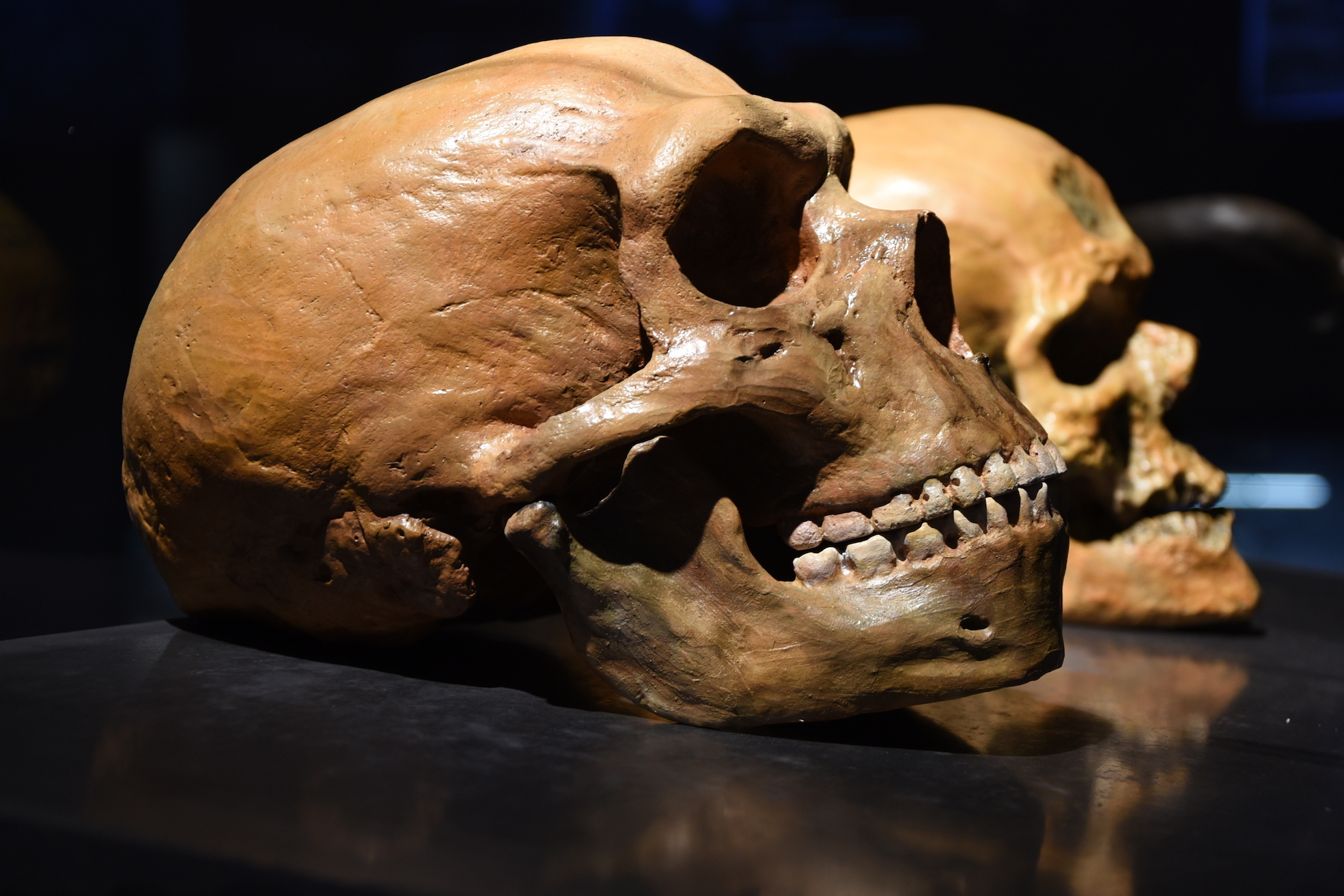 Neanderthals are often portrayed as brutish, dimwitted and focused only on survival. Some even suggested that their scientific name should be Homo stupidus, or stupid human.

However, recent research has suggested that Neanderthals may have been much more caring than previously thought.

One human origin expert, Penny Spikins from the University of York, has spent many years studying Neanderthals and she suggests that they were a society ruled by compassion.

Spikins’ most recent study, published in the journal World Archaeology, focuses on the concept of primitive healthcare evident in fossil remains and the theory that Neanderthals willingly nursed each other back to health without looking for something in return.

“Our findings suggest Neanderthals didn’t think regarding whether others might repay their efforts, they just responded to their feelings about seeing their loved ones suffering,” said Spikins.

The study looks at the social context of healthcare evidenced by repaired trauma or injury in fossil remains as well as the lifespan of those individuals who had some form of impairment.

According to Spikins, previous arguments have stated that Neanderthal healthcare only shows that our early relatives were either extremely self-sufficient or that healthcare was a response to necessity based on an individual’s value to society.

To counter these claims, Spikins discusses the fossil remains of one Neanderthal found in the Shanidar Cave in Iraq called Shanidar 1.

According to the Smithsonian Museum of Natural History, Shanidar 1 dates back 45,000 to 35,000 years and was reportedly around 35 to 45 years old when he died.

What makes Shanidar 1 so noteworthy is the severe extent of injuries and maladies that he suffered from.

He was blind or partially blind with a withered right arm that had fractured, and several deformities in the leg and foot which would have resulted in a limp.

These injuries were not the cause of his death, and he lived quite long considering. After examining the skeleton of Shanidar 1, scientists even found evidence of healing.

The circumstances surrounding Shanidar 1 and other Neanderthals with apparent maladies and injuries leads Spikins and other experts to believe that Neanderthals on the whole cared for the wounded and sick as a social group.

The research gives compelling evidence that Neanderthals were compassionate and actively engaged in healthcare as a response to the suffering of others without an ulterior motive, similar to the role modern healthcare plays in our current society today.