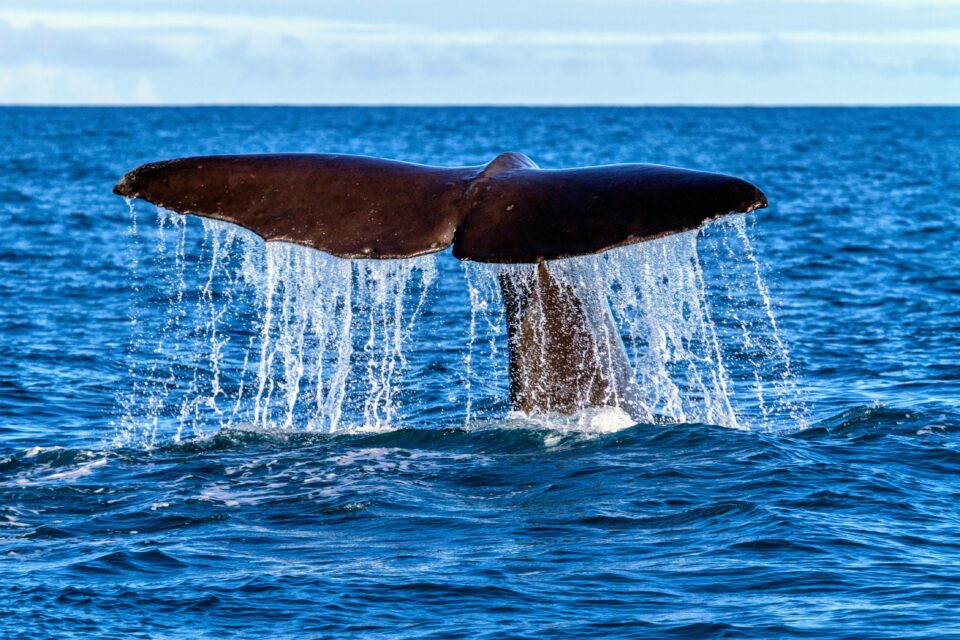 Scientists have discovered a new species of beaked whale that is 17 feet long, weighs over 2,000 pounds, and lives 6,000 feet below the sea surface. Ramari’s beaked whale – named after Māori whale specialist Ramari Stewart, who helped discover the first member of the species in November 2011 in New Zealand – appears to have a distinctly different bodily and genetic structure than other beaked whales.

“Beaked whales (ziphiids) are among the most visible inhabitants of the deep sea, due to their large size and worldwide distribution, and their taxonomic diversity and much about their natural history remain poorly understood,” explained the study authors.

Until now, only a few species of beaked whales have been discovered. Some of these species are only known by a handful of incomplete skeletons, and, since they tend to spend very brief periods of time at the sea surface, they are difficult to distinguish.

In this new study though, the scientists used genomic tools to analyze genetic information from museum and archival specimens of various ages in order to distinguish between different whale species. These investigations revealed that Ramari’s beaked whale was genetically different from other beaked whales and should be thus classified as a new species.

According to the scientists, discovering a new animal species requires important decisions around the naming of the new taxon. In order to honor the significant role indigenous Māori population has in studying the local ecosystems, the researchers decided to name this beaked whale after one of the indigenous whale experts who participated in the discovery of the first specimen.

“We sought to recognize Indigenous peoples’ deep connection with, and knowledge of, the natural environment by consulting with them on potential species and common names,” explained the study authors.

“This is part of a critical shift in the global science community, which strives to collaborate with Indigenous knowledge holders in ecology and conservation biology. Here, this has resulted in one of the first cetaceans named after an Indigenous woman.”

“It is not only rare to discover new whale species but even more rare to name them after women and honor the indigenous peoples whose coastlines are visited by these amazing creatures,” added Regina Asmutis-Silvia, the Executive Director of the Whale and Dolphin Conservation initiative.