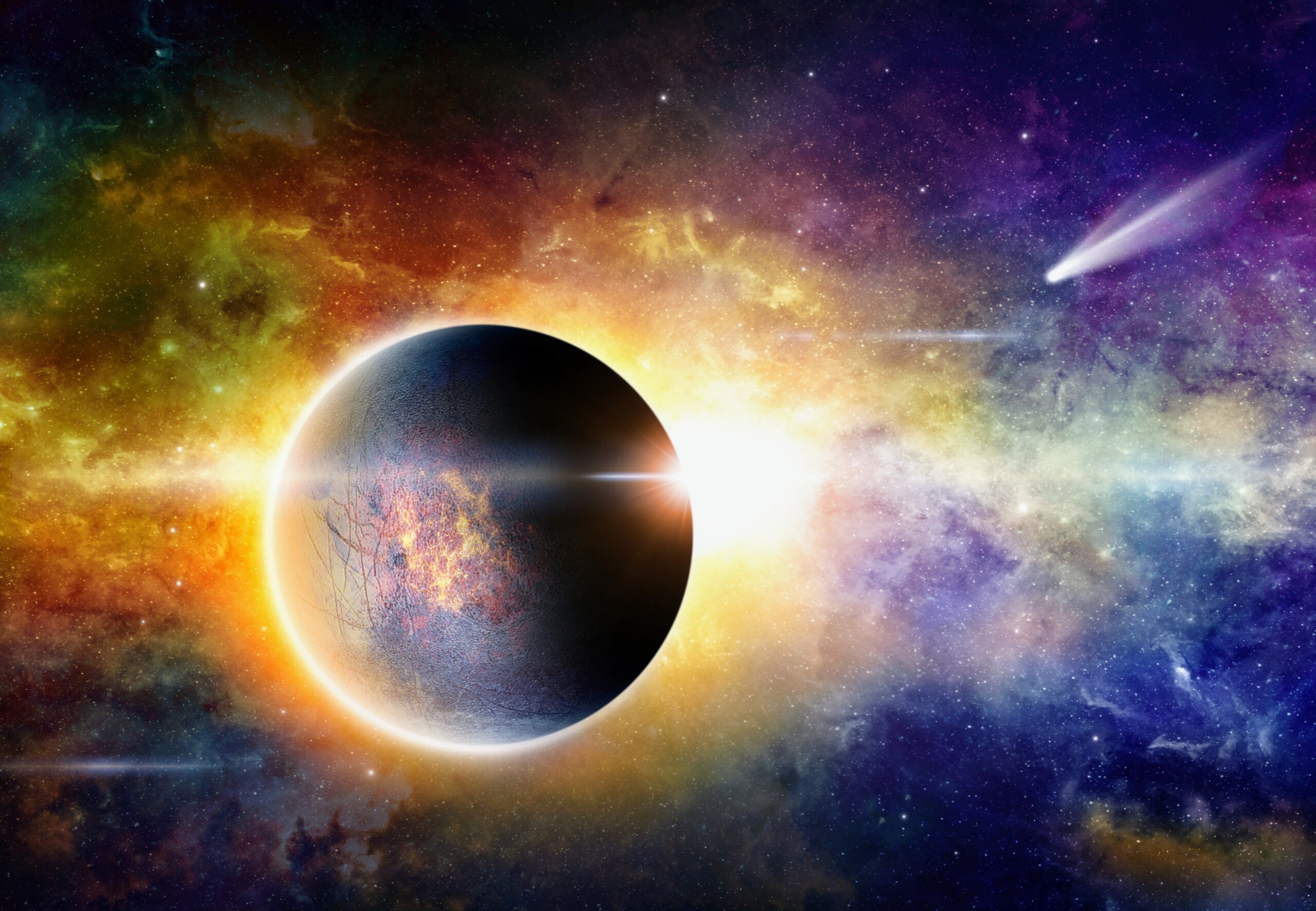 The recently launched James Webb Space Telescope (JWST) has managed to provide a detailed molecular and chemical portrait of a distant world’s skies. The telescope’s highly sensitive instruments observed the atmosphere of a “hot Saturn” – an exoplanet called WASP-39 b as massive as Saturn orbiting a star about 700 light-years away from Earth. Although JWST and other space telescopes such as Hubble or Spitzer have previously revealed isolated ingredients of this planet’s atmosphere, the recent readings provide a comprehensive menu of atoms, molecules, and even signs of active chemistry and clouds.

“The clarity of the signals from a number of different molecules in the data is remarkable,” said Mercedes López-Morales, an astronomer at Harvard University. “We had predicted that we were going to see many of those signals, but still, when I first saw the data, I was in awe.”

The suite of discoveries about this planet – detailed in a set of five newly submitted scientific articles, currently available on the preprint website arXiv – include the first detection in an exoplanet’s atmosphere of sulfur dioxide, a molecule produced through chemical reactions triggered by high-energy light emanating from the planet’s parent star. On Earth, the ozone layer in the upper atmosphere is created in a similar fashion.

“The surprising detection of sulfur dioxide finally confirms that photochemistry shapes the climate of ‘hot Saturns,'” said Diana Powell, an astronomer at Harvard. “Earth’s climate is also shaped by photochemistry, so our planet has more in common with ‘hot Saturns’ than we previously knew!”

At an estimated temperature of about 1,600 degrees Fahrenheit and an atmosphere consisting largely of hydrogen, WASP-39 b is considered inhabitable. However, these new findings suggest the possibility of finding evidence of potential life on a habitable planet.

While other substances detected in this planet’s atmosphere include sodium, potassium, water vapor, carbon dioxide, and carbon monoxide, the telescope did not manage to detect any methane or hydrogen sulfide. However, the planet’s proximity to its parent star – eight times closer than Mercury is to our Sun – makes it a perfect laboratory for investigating the effects of radiation from host stars on exoplanets. A better understanding of the star-planet relationship could shed new light on how these processes create the vast diversity of planets observed in the universe.

By so precisely mapping an exoplanet atmosphere, JWST performed well beyond scientists’ expectations, promising a new phase of space exploration among a broad variety of exoplanets. “I am looking forward to seeing what we find in the atmospheres of small, terrestrial planets,” López-Morales concluded.