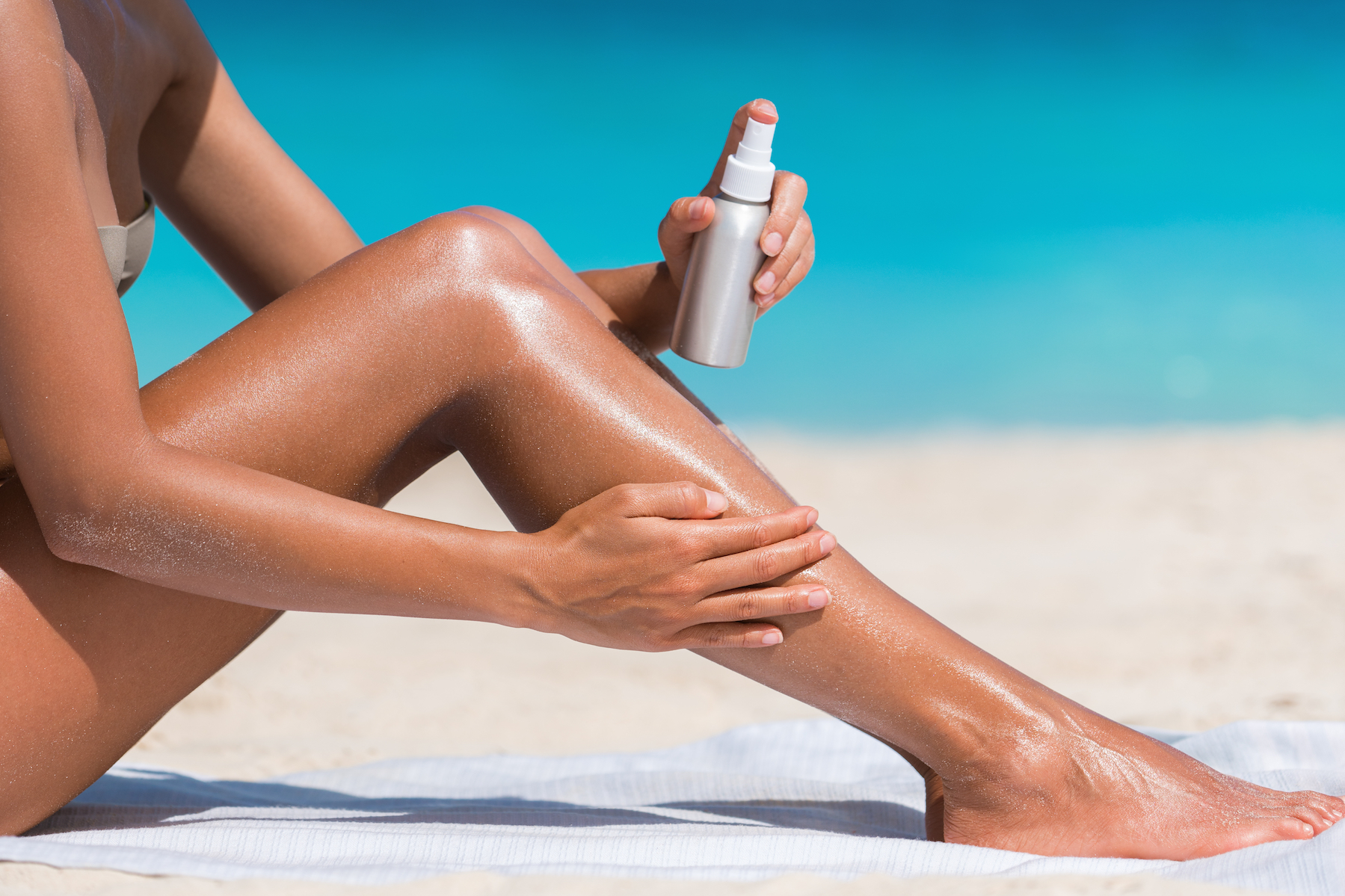 New DNA sunscreen works better the more you wear it

Researchers at Binghamton University and State University of New York have developed a UV skin protection coating that is made out of DNA. The effectiveness of the formula actually improves as it is exposed to sunlight.

Guy German is an assistant professor of Biomedical Engineering at Binghamton University.

“Ultraviolet (UV) light can actually damage DNA, and that’s not good for the skin,” said German. “We thought, let’s flip it. What happens instead if we actually used DNA as a sacrificial layer? So instead of damaging DNA within the skin, we damage a layer on top of the skin.”

German teamed up with other experts to formulate thin and optically transparent crystallized DNA films. They exposed the film to UV light and discovered that the more the DNA film was illuminated, the better the film got at absorbing the light.

“If you translate that, it means to me that if you use this as a topical cream or sunscreen, the longer that you stay out on the beach, the better it gets at being a sunscreen,” said German.

The DNA coatings are also extra moisturizing due to the fact that skin covered with the DNA films can more effectively store and hold water. When applied to skin, they slow water evaporation and prolong hydration.

Next, German will test the DNA coating to see if it may be used as an improved method of covering wounds. The material would allow the wound to be visible while it is healing, protected from the sun, and may promote faster healing.

“Not only do we think this might have applications for sunscreen and moisturizers directly, but if it’s optically transparent and prevents tissue damage from the sun and it’s good at keeping the skin hydrated, we think this might be potentially exploitable as a wound covering for extreme environments,” said German.