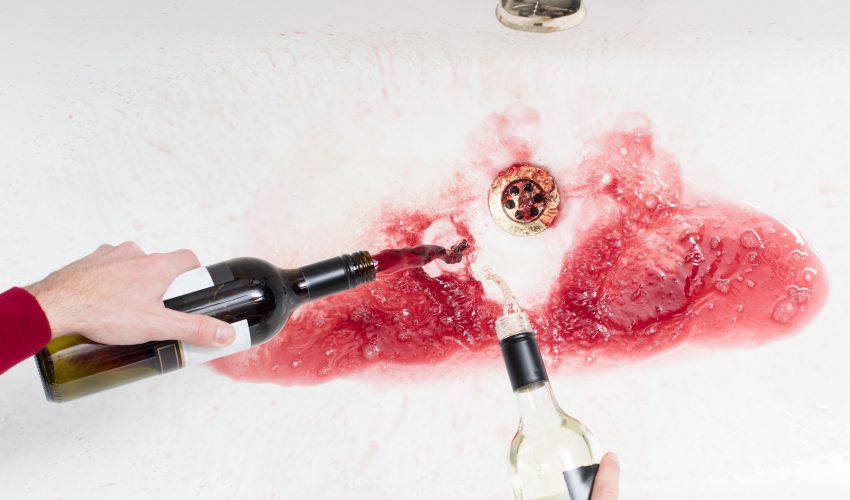 An new drug treatment for alcoholism and addiction may be well underway thanks to an innovative new study.

More than 15 million Americans suffer from alcohol addiction, and alcohol misuse reportedly costs the U.S. $250 billion every year, according to a previous 2015 study.

Although there are drugs on the market that target alcohol addiction, they come with negative side-effects and don’t work very well.

Researchers from the University of Texas at Austin developed a new drug JVW-1034 that works differently than other traditional addiction drugs and has been successful in tests with worms and rats.

The study was published in the journal Neuropsychopharmacology, and although human trails with the drug are far off, the drug could potentially ease withdrawal symptoms and block cravings.

“There’s clearly a huge need for something different and better,” said James Sahn, the co-first author of the study. “That’s where our approach shines. It’s modulating a pathway that doesn’t seem to be associated with any of the other drugs that are available.”

JVW-1034 was developed by James Sahn and fellow chemist Stephen Martin. The drug was one of many compounds that could potentially interact with a cell-receptor previously proven to play a role in cocaine addiction.

In order to see if the drug could work with alcohol cravings, the researchers first tested the drug on hungover worms.

A tasty substance was placed on the opposite of a petri dish and the hungover worms slowly made their way to the treat, as opposed to control worms who quickly went to the substance.

The researchers gave the hungover worms doses of the new drug and the worms quickly recovered.

In another experiment, addicted rats who had free access to alcohol were given the drug. After administering the drug, the rats drank considerably less alcohol even though they had access to it.

The researchers also confirmed that the drug targeted the sigma 2 receptor, and the study shows for the first time that sigma 2 is involved with alcoholism.

Next, the researchers plan to optimize the drug so it has a better chance of combating addiction and withdrawal in humans.

There are many underlying factors that contribute to alcoholism and so treating the disease can be difficult, but the drug would be a major step in the right direction and help toward recovery.