New England forests are under threat with little protection • Earth.com 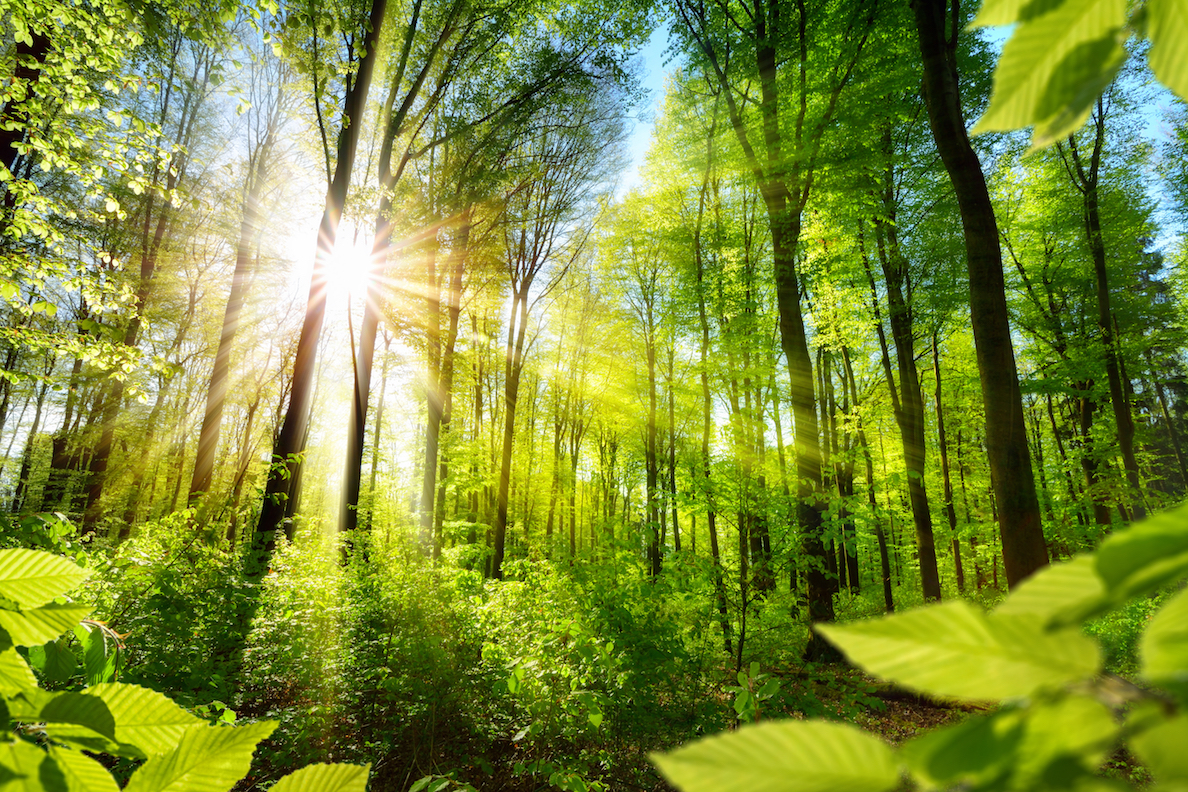 New England forests are under threat with little protection

“The incremental chipping away of forest and farmland by scattered development is hard to see day-to-day but it adds up over time and represents a significant threat to the region,” said David Foster, Director of the Harvard Forest. “If we stay on the current path, we’ll lose another 1.2 million acres of open land by 2060.”

Once land is developed, it is no longer productive and all of its invaluable benefits such as local wood and climate protection are sacrificed. The researchers published a report which provides the most up-to-date and comprehensive data available on land use trends in the region. It is the third in the “Wildlands and Woodlands” series of publications authored by the team.

The previous reports defined a regional goal of conserving 30 million acres of forest and all remaining farmland. The latest report outlines the progress that has been made toward achieving this vision. The scientists also point out that land conversion is even more of a short-term threat to New England’s forests than climate change

“When we look specifically at forests in New England, it is clear that the impacts of land use will be far greater than those of climate change over the next 50 years,” said co-author Jonathan Thompson. “This may seem counter-intuitive given the major threat that climate change poses to all sectors of society. But climate change slowly alters the health and types of trees that grow whereas conversion eliminates forests altogether.”

Despite the current trends, the authors of the report say that it is still possible to reach their goals. To do this, they have outlined a plan of which calls for actions such as tripling the pace of conservation and putting more land to work for sustainable farming and forestry.