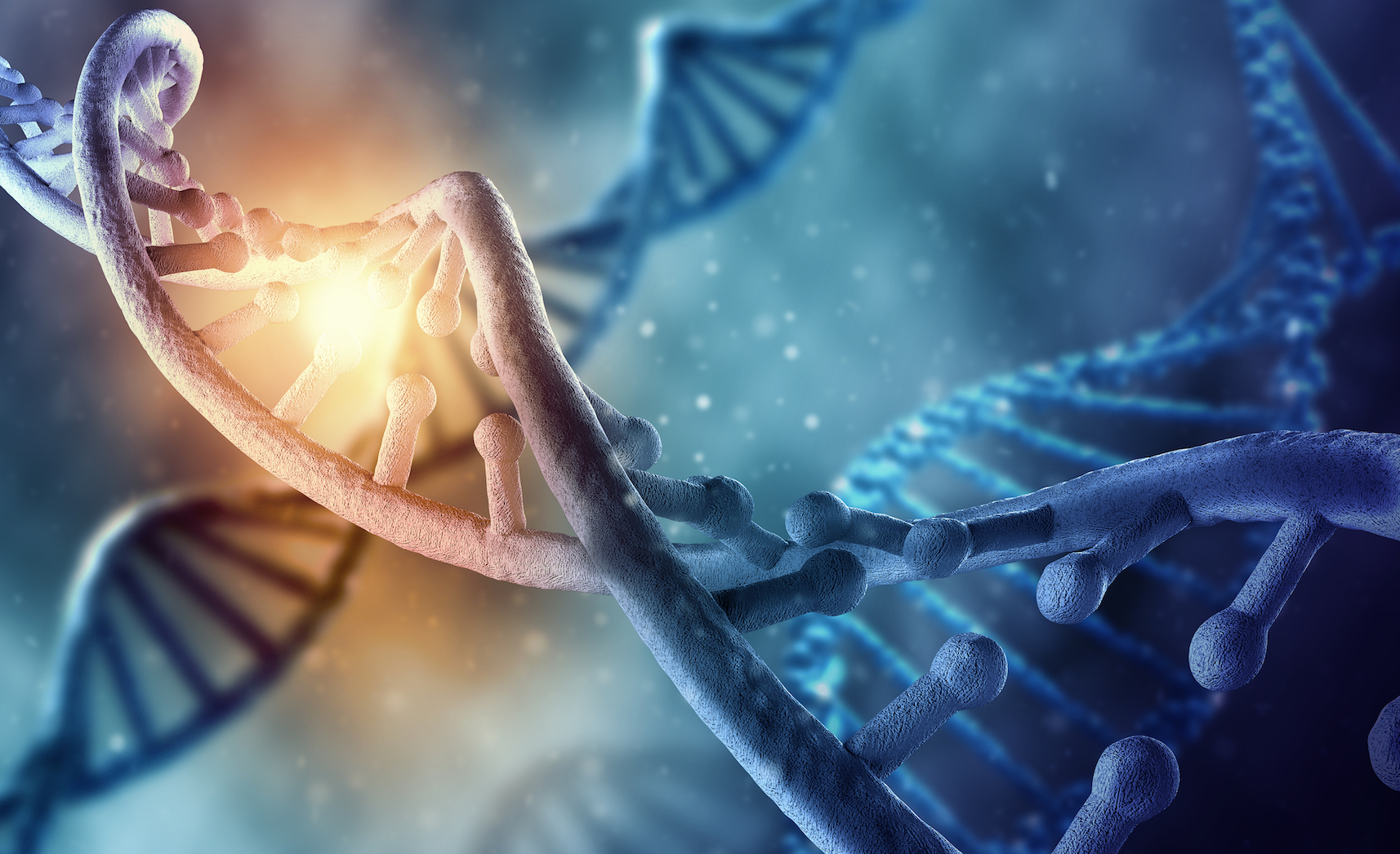 DNA is typically thought of as having the familiar double-helix shape, and almost all living shapes on Earth have DNA in their cells.

But in an exciting new discovery, researchers have identified an elusive new structure of DNA called the “i-motif” for the first time in living cells.

The study was conducted by researchers from the Garvan Institute of Medical Research and published in the journal Nature Chemistry.

The double-helix chemical structure of DNA was first discovered in 1953 by scientists James Watson and Francis Crick.

Now, the double helix is not the only form of DNA as the i-motif has more of a twisted knot shape. The knot shape has been observed in other studies, but never before in living cells.

“When most of us think of DNA, we think of the double helix,” Daniel Christ, a leader of the research said in a statement. “This new research reminds us that totally different DNA structures exist – and could well be important for our cells.”

While the researchers are still not sure what the i-motif’s purpose is, the finding may help with interpreting DNA sequences.

To confirm the presence of i-motifs in living cells, the researchers created tiny probes made of antibodies that were engineered to bind to the knotted shapes.  The researchers dyed the probes with a fluorescent color in order to locate the antibodies within the cell.

I-motifs were found in every type of human cell the researchers used in the study.

The researchers also noticed that the green spots, the i-motifs, disappeared and reappeared in the cells.

“We think the coming and going of the i-motifs is a clue to what they do,” said Mahdi Zeraati, the lead author of the study. “It seems likely that they are there to help switch genes on or off, and to affect whether a gene is actively read or not.”

The research opens new doors to future studies on i-motifs that will hopefully reveal more about the structure and its purpose.