Could the Northern Hemisphere be headed toward a new ice age? • Earth.com 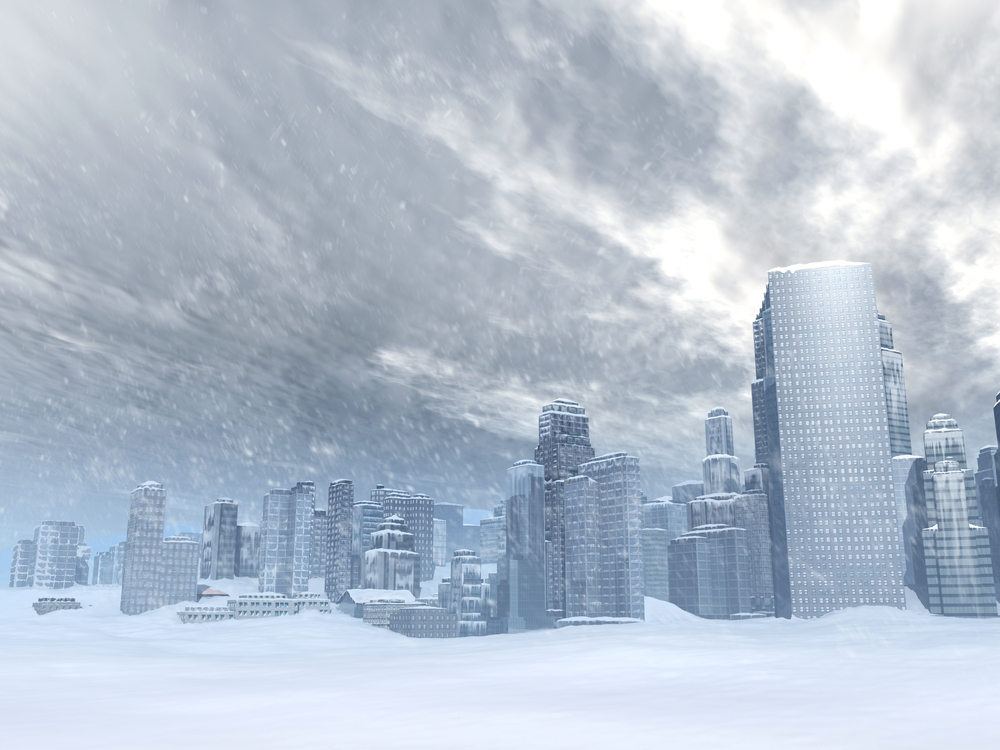 Could the Northern Hemisphere be headed toward a new ice age?

Could the Northern Hemisphere be headed toward a new ice age?

The plot of the 2004 film, “The Day After Tomorrow,” may have seemed far-fetched, at least at the time. In the movie, global warming causes ocean currents around the world to suddenly stop, creating a massive storm that destroys major cities and prompts a new ice age across the Northern Hemisphere. But according to a new report from a team of scientists at the University of California, San Diego, this terrifying series of events actually happen, and sooner than one might expect.

According to the team of researchers from UCSD’s Scripps Institution of Oceanography, current climate models drastically underestimate the potential for ocean currents to collapse by overestimating the stability of a currently known as the Atlantic Meridional Overturning Circulation.

The Atlantic Meridional Overturning Circulation (AMOC) is a massive current pattern in the Atlantic that brings warm saltwater northbound, and carries cold freshwater southbound. The system is responsible for transporting considerable amounts of heat from the tropics to the North Atlantic, where it is released into the atmosphere. The AMOC relies on a balance of freshwater and saltwater. But with increased levels of carbon dioxide on track to continue to melt Arctic ice, a massive influx of freshwater would be sent into the ocean and disrupt this balance.

When the team of researchers ran the existing climate change models with a reduced bias toward the AMOC, the result showed that circulation currents could in fact diminish and cause drastic cooling across the Northern Hemisphere. Current estimates predict that carbon dioxide levels will double to 700 ppm by 2100. According to the data, ocean circulation patterns could collapse 300 years after the CO2 levels double.

According to Wei Liu, who led the study, “The significance of our study is to point out a systematic bias in current climate models that hinders a correct climate projection. A bias-corrected model puts the AMOC in a realistic stability regime and predicts a future AMOC collapse with prominent cooling over the northern North Atlantic and neighboring areas. Our study has enormous implications for regional and global climate change.”