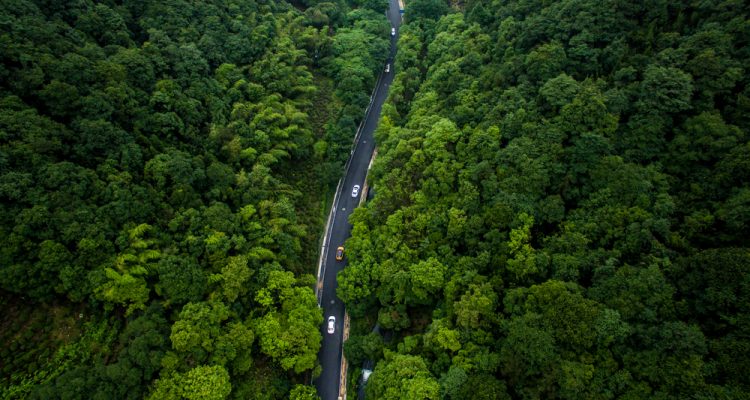 A team of scientists from the University Of Exeter have developed a new laser imaging technique that boasts 3D maps of green spaces in never-before-seen detail. The new technology photographs vegetation from above but can see from the tops of trees all the way to the ground. Previous techniques could only pick up high-resolution photos of the top surface of vegetation, and all plant life beneath had to be estimated in lower resolution. As a result, details of woodland paths, shrubs, and shorter vegetation were missing from the larger picture.

The team, led by Dr. Karen Anderson of the Environment and Sustainability Institute, utilized a system called waveform lidar, which allows mapping over large areas, including even the smallest details beneath the trees. Anderson emphasized how the previous mapping provided an inaccurate and sometimes biased analysis of green spaces.

“Vegetation canopies are very complex three-dimensional structures, and for the first time we can now measure what lies underneath the canopy over a very large area,” said Anderson. “This has great potential to be used for a range of purposes, from promoting biodiversity in urban areas to mapping easy walking routes and monitoring the health of habitats from cities to rainforests.”

Scientists hope a more accurate and detailed understanding of these green spaces can be used to promote biodiversity and, in turn, improve the quality of life in urban areas.

Said Anderson, “Amongst other things, this approach allows us to understand how these urban green spaces are connected and we can then explore them in three dimensions, for example, from a bird’s point of view . . . . The data might show us how we can manage the vegetation in certain places such that it could have a disproportionate effect on improving the environment.”

“It also allows us to understand the impact of private gardens on urban biodiversity. Without this, it is almost impossible to gather data on what’s in…people’s gardens – and we know gardens have complex structures and perform a vital function in urban environments.”

A better understanding of the 3D structure of vegetation also allows for a more accurate prediction of weather and climate. A similar technology using the same laser imaging technique will be added to the International Space Station in early 2019.