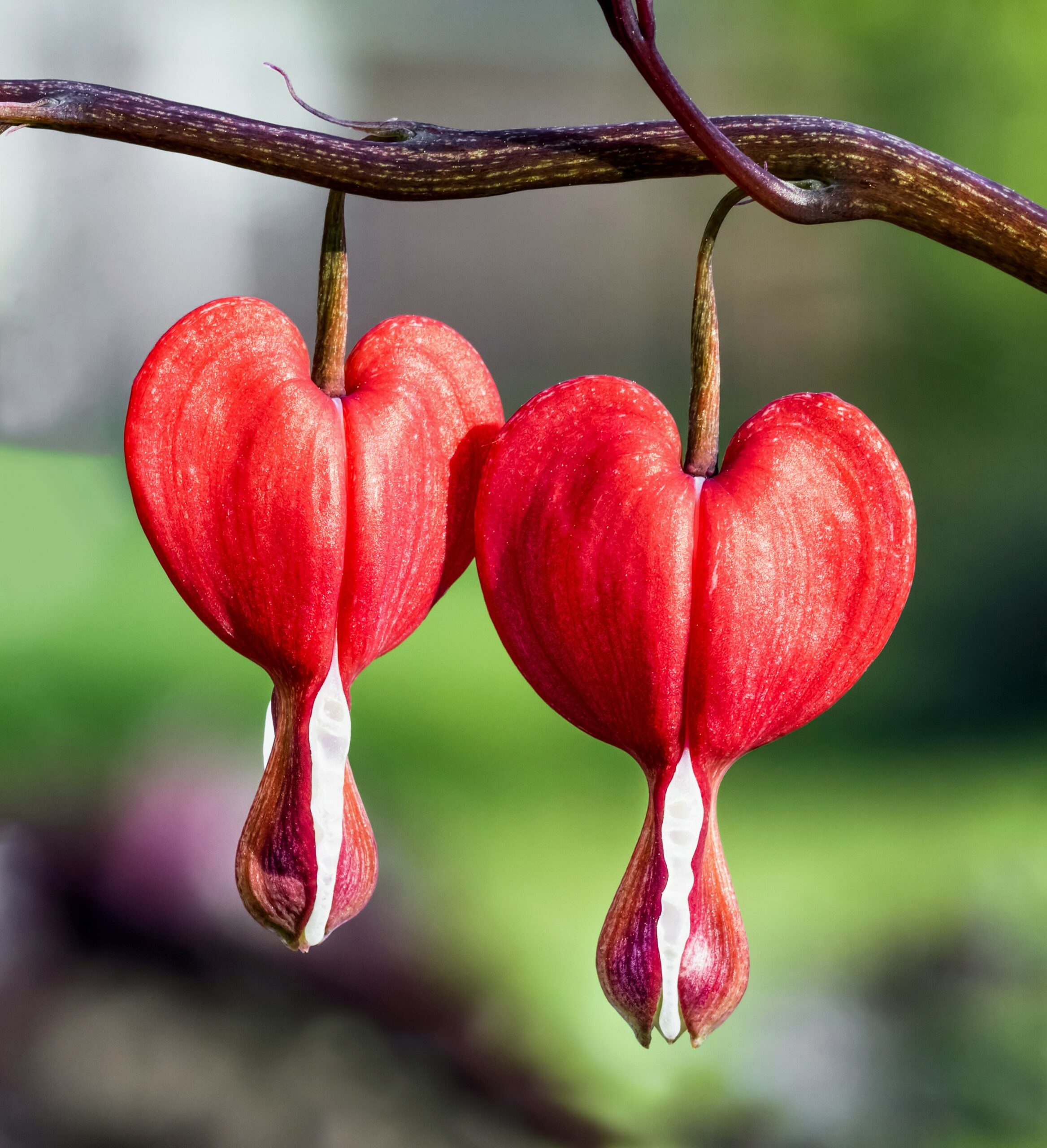 The extraordinary diversity of flowers has always been a mystery to scientists. A research team led by the University of Massachusetts Amherst has recently had a breakthrough while investigating the genetic linkages governing the formation of flowers.

According to the researchers, a process called “programmed cell death” – a genetic mechanism eliminating some cells on purpose that is at work in the carpels of flowers, or the seed-bearing structures located at the heart of flowers – is partly responsible for flowers’ morphological diversity.

“Flowers are amazing. They’re all built of the same component parts, and yet we have such incredible diversity, from corn tassels to orchids. We want to know how the same few parts wind up creating such wildly different forms,” said study senior author Madelaine Bartlett, a professor of Biology at UMass Amherst.

Professor Bartlett and her team focused on maize flowers and used a technique known as “forward genetics” to identify which genes are responsible for suppressing carpel growth in maize. While scientists have already known that the gene GRASSY TILLERS1 (GT1) plays a fundamental role in suppressing carpel growth in this plant, they have not be able to identify other genes working in tandem with GT1 to facilitate this process.

By using “forward genetics” – a way of looking backwards from a known flower formation, or phenotype (in this case, a mutated maize flower caused by a genetic alteration in the cell death process) to the specific mutation causing such formation – the researchers discovered that another gene, RAMOSA3 (RA3), also plays a fundamental role in maize carpel programmed cell death. This gene was previously thought to structure only the way that plants branch, but it appears to be pleiotropic, meaning that it can influence several different traits.

“Our results highlight the power of forward genetics to reveal unpredictable genetic interactions and hidden pleiotropy of developmental genes. More broadly, our findings illustrate how ancient gene functions are recruited to new developmental contexts in the evolution of plant form,” explained the study authors.

Clarifying the role that genetics play in structuring the wild diversity of plants is another step forward in better understanding the evolution of life on Earth. Moreover, it could also have fundamental implications for the applied science of plant breeding.