New smart labels will tell you when to throw out food • Earth.com 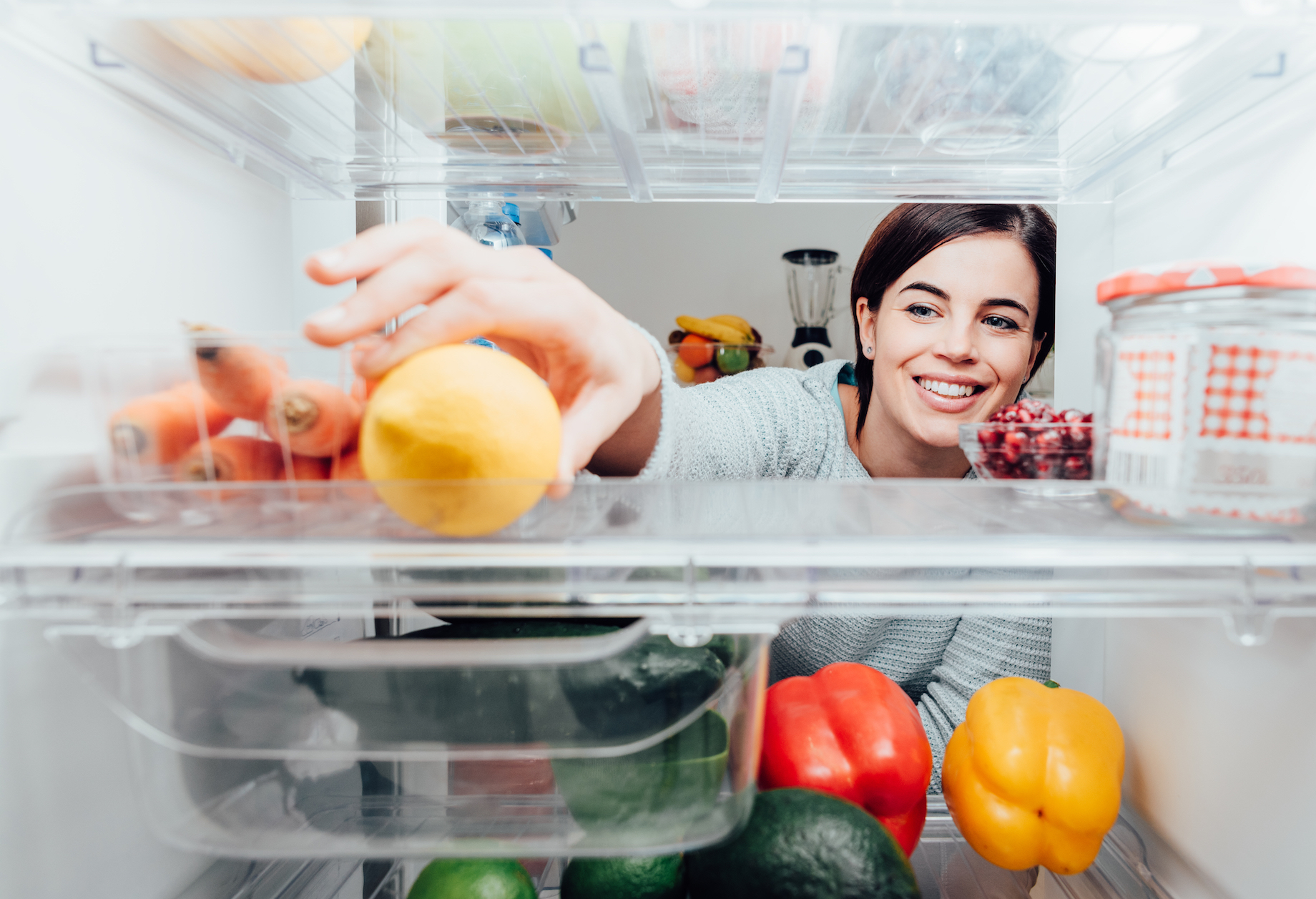 New smart labels will tell you when to throw out food

Scientists are developing sensor-based smart labels that are capable of alerting consumers when food is spoiled or contaminated. The devices have also been used to authenticate wine and tea, and have the potential to detect unsuitable cosmetics or locate natural antioxidants in remote regions of the world.

The smart labels are paper-based, making them portable and inexpensive. They also feature a user friendly interface and have demonstrated outstanding analytical performance during testing. Silvana Andreescu, Ph.D., is a professor in the Department of Chemistry and Biomolecular Science at Clarkson University and lead author of the study.

“I’ve always been interested in developing technologies that are accessible to both industry and the general population,” said Andreescu. “My lab has built a versatile sensing platform that incorporates all the needed reagents for detection in a piece of paper. At the same time, it is adaptable to different targets, including food contaminants, antioxidants and free radicals that indicate spoilage.”

According to Andreescu, these sensors are better than comparable devices due to the efficiency of the nanostructures that catch and bind to compounds they’re looking for.

“Most people working on similar sensors use solutions that migrate on channels,” said Andreescu. “We use stable, inorganic particles that are redox active. When they interact with the substances we want to detect, they change color, and the intensity of the change tells us how concentrated the analyte is.”

The scientists have worked with the sensors extensively to detect antioxidants in tea and wine. They have found that these products have unique antioxidant “fingerprints” that could be used for authentication purposes. Andreescu pointed out that the portable sensors could also be used to identify natural sources of antioxidants in remote locations such as the Amazon rainforest.

Andreescu’s team recently explored the capability of the devices to detect food contamination and environmental pollutants. One sensor prototype can spot ochratoxin A, a fungal toxin which is frequently found in products such as cereal and coffee. Further research may enable the detection mechanisms to recognize salmonella and E. coli.

Currently, the experts are creating sensors that change colors when food and cosmetics go bad. Andreescu said this technology could ultimately be used to tell consumers when to throw products out.

The findings of this study will be presented today at the 254th National Meeting & Exposition of the American Chemical Society. A video on the research is available at http://bit.ly/acssensors.