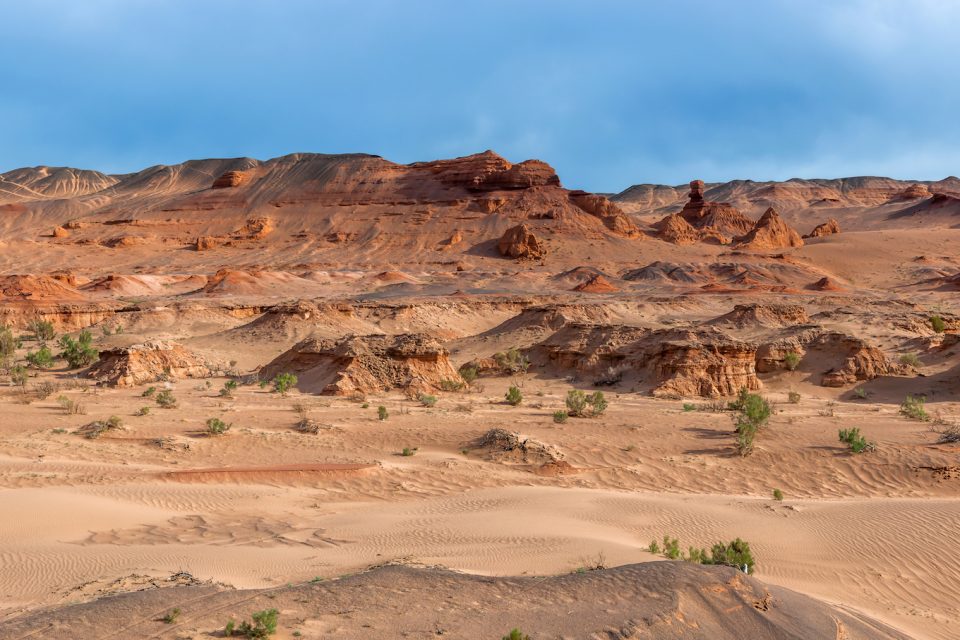 New species of Mongolian dinosaur found in the Gobi Desert

The discovery is helping to fill in some evolutionary gaps when it comes to Mongolian dinosaurs during the Cretaceous Period.

Hadrosaurs are duck-billed herbivores that were widespread during the Late Cretaceous Period, and little is known about how the family Hadrisauridae evolved. 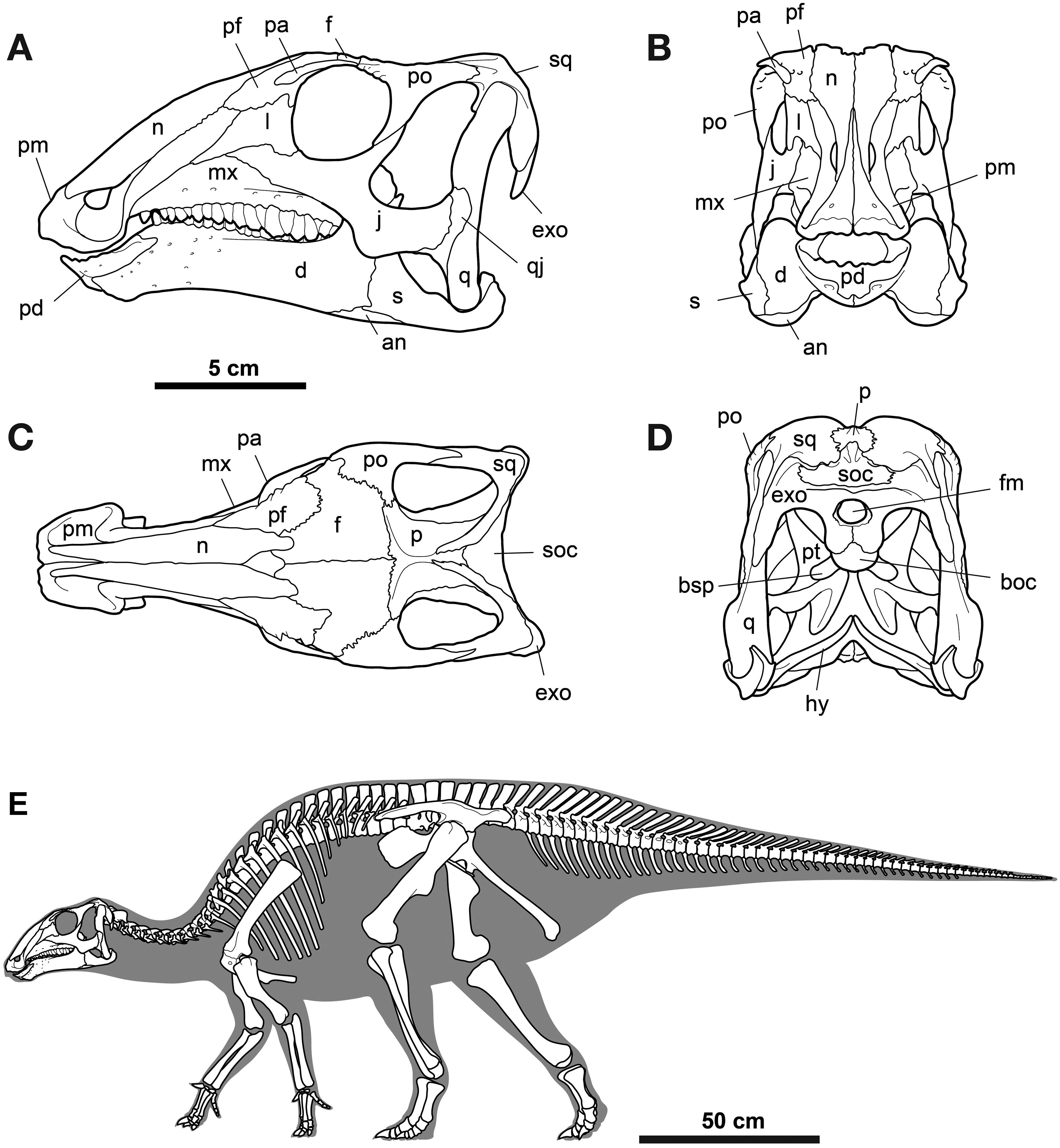 A lack of complete fossils has made it difficult for researchers to piece together the early evolution and origins of the dinosaurs.

Now, in a new study published in the journal PLOS ONE, researchers from the Mongolian Academy of Science have described the first non-hadrosaurid taxon from the Early Late Cretaceous.

The new species, a close relative of hadrosaurs, is called Gobihadros mongoliensis. Several specimens, including a virtually complete and perfectly preserved skeleton, were included in the study.

After analyzing the fossils, the researchers found that the species didn’t fit in the Hadrisauridae family but instead was a close relative.

The find marks the first known discovery of a complete skeleton in central Asia dating back to the Late Cretaceous.

The new species still leaves much of the early evolution of hadrosaurs a mystery, but the researchers have good reason to believe that hadrosaurs in the region did not directly evolve from Gobihadros mongoliensis, but rather that Asian hadrosaurs migrated from North America.

Once the new species of hadrosaurs migrated into the region, Gobihadros mongoliensis and other earlier native hadrosaurs went extinct, but the researchers say that more fossil evidence is needed to confirm this theory.

“The article describes, for the first time, extraordinary well-preserved fossil material of hadrosauroid dinosaur as a new genus and species from the early Late Cretaceous in Mongolia,” the researchers write in their study. “We hope that it will be very useful material for further study of the evolution of hadrosauroids, iguanodintians and ornithopods as well.”