A new species can develop in just two generations • Earth.com 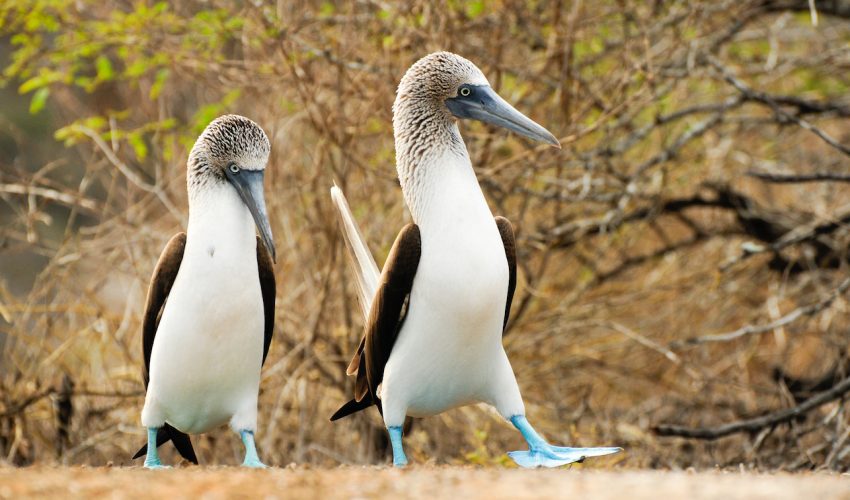 A new species can develop in just two generations

An unknown bird that appeared 36 years ago in the Galapagos Islands is providing scientists from Princeton University with genetic evidence of how new species arise. The researchers have identified a new family of birds which were created right in front of their eyes.

Two scientists from Princeton, B. Rosemary Grant and Peter Grant, have witnessed the origin of this new species over the course of four decades of research on the small island of Daphne Major.

“The novelty of this study is that we can follow the emergence of new species in the wild,” said senior research biologist B. Rosemary Grant. “Through our work on Daphne Major, we were able to observe the pairing up of two birds from different species and then follow what happened to see how speciation occurred.”

In 1981, a graduate student working with the researchers on Daphne Major identified a new bird. It was a male that sang a different song and had a much larger body and beak size than the three species of birds native to the island.

“We didn’t see him fly in from over the sea, but we noticed him shortly after he arrived. He was so different from the other birds that we knew he did not hatch from an egg on Daphne Major,” said Peter Grant.

The researchers captured the bird to collect a blood sample and then released him. The newcomer later bred with a medium ground finch, starting a brand new lineage which was named by the team the “Big Bird lineage.” The experts followed the new birds for six generations, collecting blood for analysis.

In the current study, researchers from Uppsala University analyzed the DNA collected from the birds over the years. They discovered that the original male was a large cactus finch of the species Geospiza conirostris from Espanola island, which is more than 62 miles southeast of the Galapagos archipelago. This incredible distance meant that the bird was unable to return home to mate so instead chose a member of a different species to mate with on the island.

This type of reproductive isolation is considered a critical step in the development of a new species when two separate species interbreed. In addition, the offspring were unsuccessful in mating with native birds because of noticeable differences like their songs, and so these offspring mated with others of their same lineage and further strengthened the development of the new species.

While it has been long assumed that the formation of a new species takes a very long time, the Big Bird lineage happened in just two generations.

Leif Andersson of Uppsala University explained, “We have no indication about the long-term survival of the Big Bird lineage, but it has the potential to become a success, and it provides a beautiful example of one way in which speciation occurs. Charles Darwin would have been excited to read this paper.”

The findings of the study are published in the journal Science. 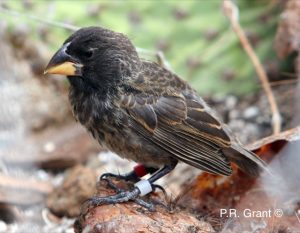