This new technology could allows us to communicate with dolphins • Earth.com 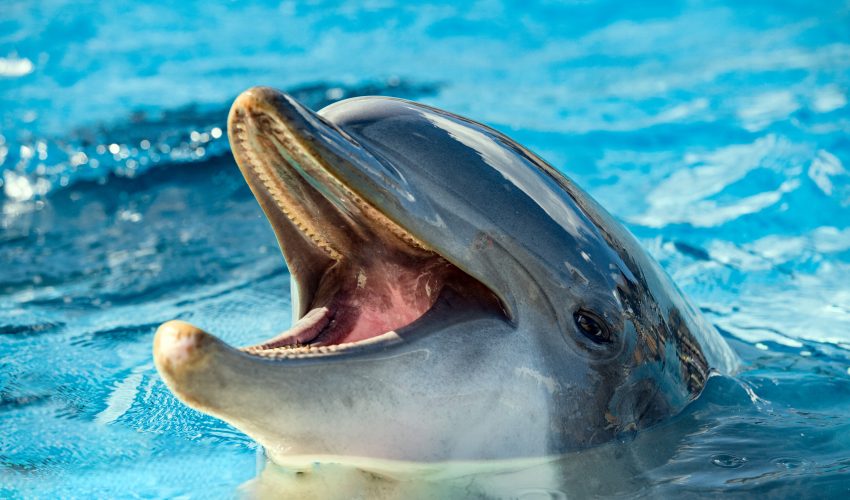 This new technology could allows us to communicate with dolphins

A Swedish startup is hoping to use its new language-analysis software to unlock the secrets of how dolphins communicate, Bloomberg News reported.

“We hope to be able to understand dolphins with the help of artificial intelligence technology,” said Jussi Karlgren, an adjunct professor of language technology at KTH and co-founder of Gavagai. “We know that dolphins have a complex communication system, but we don’t know what they are talking about yet.”

Although there is no immediate business purpose, the research on dolphins will help the company sharpen its tool for other tasks, he said.

New recording methods and larger resources for computation, make Hamberg confident Gavagai will unlock the dolphin dictionary and ultimately communicate with the animals, he said.

The U.S. Navy has used marine mammals such as dolphins and sea lions for decades to carry out a range of tasks, from locating underwater mines to harbor defense, the story said.