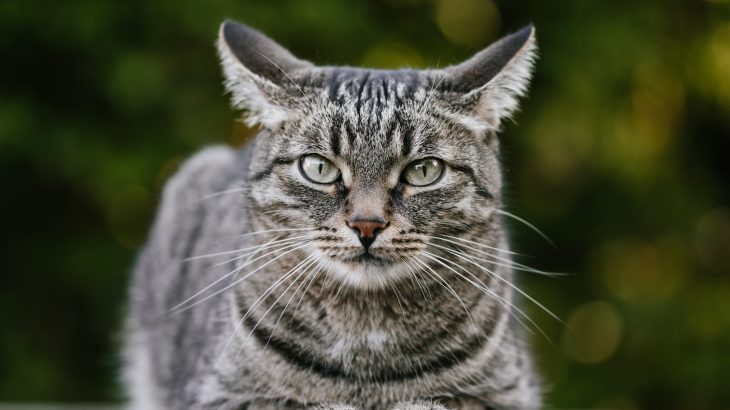 New York is officially the first state in the US to ban declawing procedures for cats. Governor Andrew Cuomo signed the bill into law on Monday after legislators passed the proposed ban last month.

Declawing is considered an inhumane and cruel practice that can lead to lifelong health problems, and the practice is banned in most countries in the EU and several provinces in Canada.

Cities like Denver and Los Angeles in the US also prohibit declawing but never has a state made an official stand against it.

Declawing was used as a means to ensure that house cats wouldn’t scratch up and ruin furniture, floors, and carpets. However, with simple modifications like adding a scratching post, there are easy, cheap, and non-invasive ways to keep the claws away from your favorite couch.

“Declawing is cruelty, plain and simple, and with so many low-cost and pain-free alternatives available, there is no reason to allow this barbaric practice to continue, not here in New York or anywhere,” said Assemblywoman Linda Rosenthal in a statement.

Rosenthal, a cat lover herself, introduced the bill in 2015, and the newly implemented law comes after years of hard work to raise awareness about the dangers of declawing.

People have misconceived notions about what the declawing procedure entails. The very name makes people think that the claw or nail is surgically removed from the paw with no harmful side effects.

This is not the case. It’s an invasive procedure where the last bone in each digit of the paw is amputated. Sections of the bones, including tendons and ligaments, are removed.

The surgery can take anywhere between 30 and 60 minutes and is undoubtedly painful.

While many cats heal normally, and pain medications are used to help with the healing process, there can be complications.

“They can have trouble scratching in a litter box or cleaning themselves, their posture is thrown off, and in severe circumstances, it leads to permanent back pain,” Lisa Alter, from the Long Beach Humane Society/Kitty Cove Adoption Center, told NPR.

The new law has gone into effect immediately, and now declawing is illegal unless the procedure is necessary to treat a life-threatening problem like a tumor or infection.

If a veterinarian unlawfully performs the procedure, they could be fined $1,000.