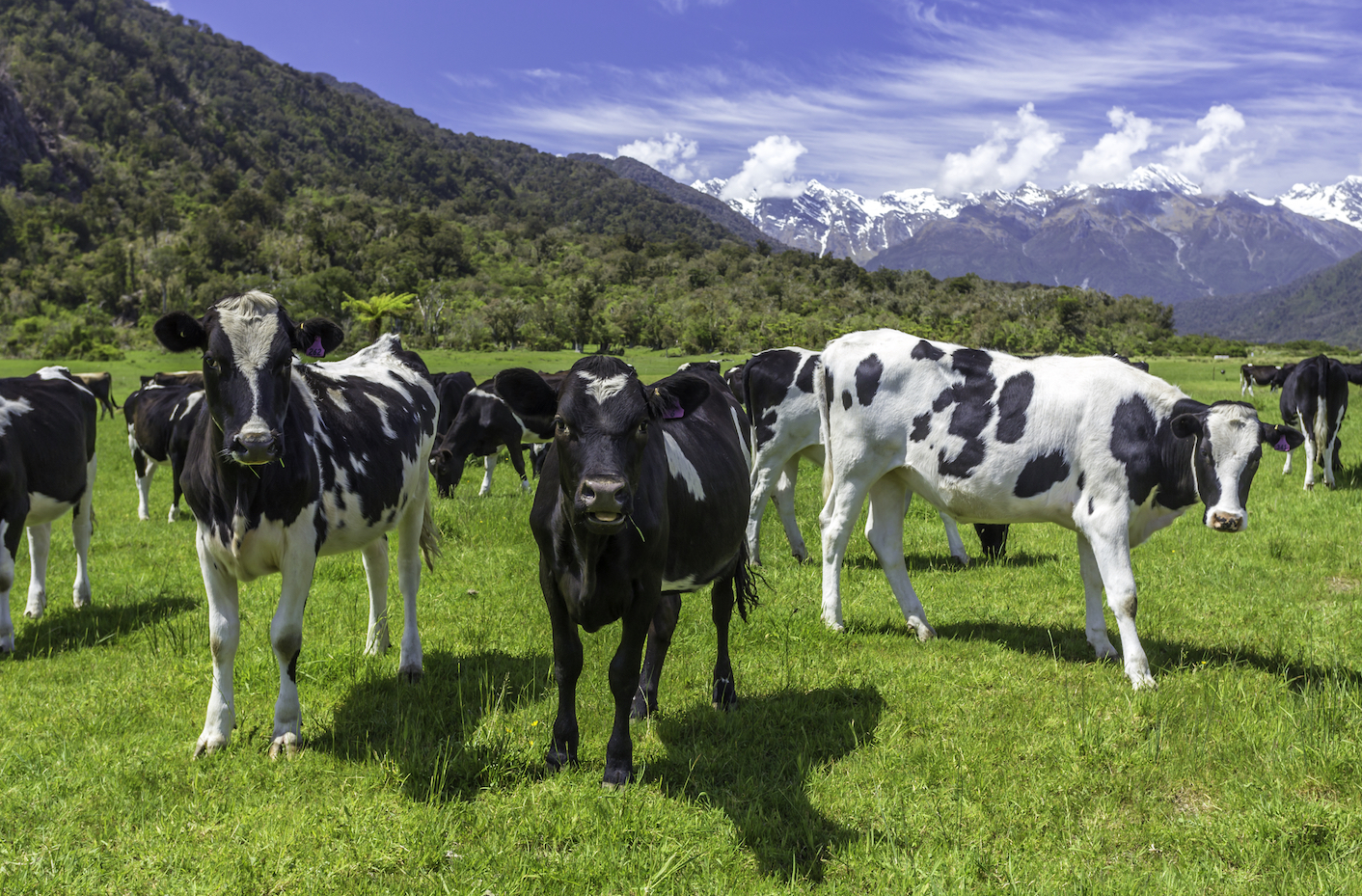 In an effort to eradicate the cow disease Mycoplasma bovis, New Zealand will cull more than 100,00 cows from its national herd.

Farming is a major part of New Zealand’s economy and the country is the world’s largest exporter of dairy. According to The Guardian, New Zealand produces three percent of all the world’s milk, the majority of which is sent to China.

The decision to cull 126,000 cows from the national herd was not an easy one to make. After Mycoplasma bovis was first discovered in New Zealand last July, the government and dairy industry had to act.

New Zealand Prime Minister Jacinda Ardern spoke in a press release about the difficulty farmers would face losing their herd and the costs of eradication, which she said could total over NZ$800 million dollars.

But according to the Prime Minister, doing nothing would be far more costly.

“Speaking with affected farmers in recent weeks it is obvious that this has taken a toll, but standing back and allowing the disease to spread would simply create more anxiety for all farmers.” Arden told The Guardian.

The disease has been found on 38 farms in New Zealand so far, and it’s because of it’s relatively low numbers, affecting less than one percent of dairy farms, that eradication is highly possible according to DairyNZ Chairman Jim van der Poel.

“If we don’t take this one chance, the disease will spread and the risk of it eventually affecting many of our herds is high,” Poel wrote in a statement for DairyNZ. “Let’s take this window while we have it, as we will never have this opportunity again.”

The problem with Mycoplasma bovis is that it’s difficult to detect and doesn’t respond to antibiotics. The disease most typically causes mastitis, swollen joints, pneumonia and ear infections.

Although Mycoplasma bovis doesn’t affect humans, according to DairyNZ, the spread of the disease impacts animal well-being and productivity.

Bloomberg reported that officials expect to know by the end of the year whether or not the mission to eradicate Mycoplasma bovis is working.

Arden herself said she empathizes with the farmers who will have to undergo having all their cows slaughtered, but the government and cattle industry are in agreement that the long-term consequences of letting the disease spread far outweighs any incurred losses with the eradication plan.