Career NFL players may have a slightly higher risk of death • Earth.com 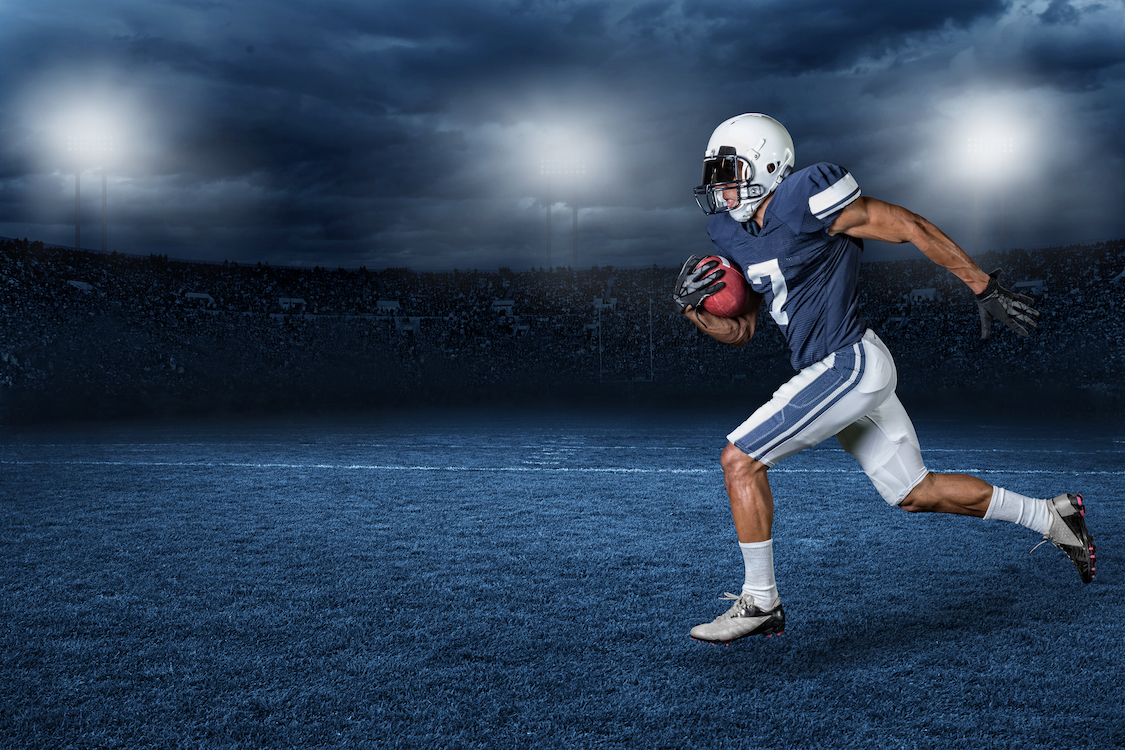 Career NFL players may have a slightly higher risk of death

The dangers of playing American football has been a hot topic in the news lately, with groundbreaking studies being published on the connection between professional football and chronic traumatic encephalopathy (CTE). Other studies have shown behavioral issues arising more frequently in children who play football, and while these findings are controversial, it is raising a lot of questions about the viability of the sport in the long term.

Now, a new study published in the Journal of the American Medical Association has found that career players in the National Football League (NFL) had slightly higher rates of death than those of replacement players, who had played in only a few games during a short league strike in the 1980s. While the difference was not statistically significant, there was a noticeable difference in death rates between the two populations.

Prior studies have looked at the rate of death in retired NFL players against population norms, which made it difficult to derive any true meaning from the results, as the general population usually lives a radically different lifestyle from NFL players. This study was able to even out the playing field – no pun intended – by assessing career NFL players versus athletes that lived a similar lifestyle.

The study assessed 3,812 retired players who had played in the league from 1982 to 1992. This included 2,933 regular NFL players and 897 replacement players. Data was collected for any death up to December 31, 2016. Along with the non-statistically significant higher death rate among career NFL players, it was also found that seven career players died of amyotrophic lateral sclerosis (ALS) compared to zero replacement players.

While the findings were not statistically significant, and estimates were based on a small number of deaths, this study continues to spur on the conversation regarding the relative safety of American football.