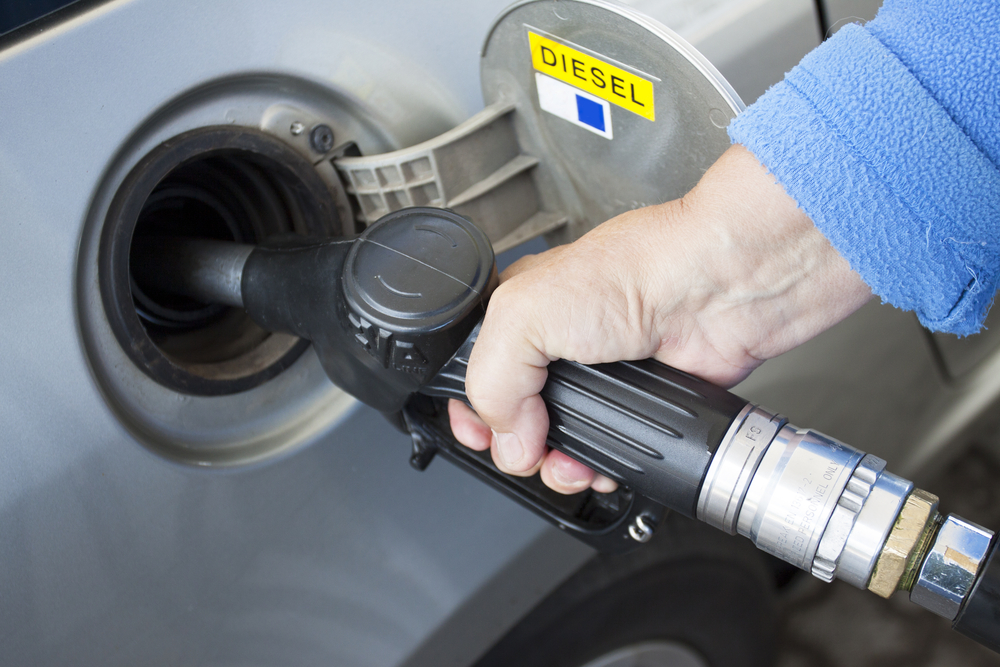 Though substantially smaller in size, diesel cars have been found to release up to 10 times more nitrogen oxide than buses. The report comes from scientists at International Council on Clean Transportation (ICCT), who have urged governments to step up efforts in pollution testing.

The study was conducted using emission tests on vehicles in Germany and Finland. On average, diesel buses emitted 210 milligrams of nitrogen oxide per kilometer, while diesel cars emitted 500 milligrams per kilometer. But because buses are larger in size, they have a much greater engine-load demand than cars. As a result, the net rate of nitrogen oxide emissions from cars turned out to be ten times that of buses.

“The simple average difference in NOx emissions per kilometer between light-duty and heavy-duty vehicles is startling enough. But on a fuel-consumption basis, taking into account the higher engine-load demands for trucks and buses, the NOx emissions of diesel cars are 10 times higher than the corresponding measurement values for heavy-duty vehicles,” said Rachel Muncrief, who led the study.

As to why this information has only now become available, the ICCT suggests that buses are subjected to more frequent and strict emissions testing. While cars are tested by their manufacturers who can use prototypes to fudge the numbers, buses get randomly tested on the road.

The most famous example of manufacturers producing misleading emissions results has been the recent Volkswagen scandal. The company equipped prototypes with software to cheat emissions testing, but then sold diesel vehicles that emitted enormous amounts of toxins. The ICCT has suggested that emissions testing for cars should occur after the vehicles are in use.

‘It would be much better to measure the emissions of ordinary mass production vehicles, obtained from customers who have been driving them in an ordinary way,” said Peter Mock, managing director at ICCT.

“The most likely explanation for this different treatment is that data from in-use testing indicates that, in contrast to cars, trucks do not systematically emit significantly more NOX in real-world, everyday operation than they are certified to. And there is a likely explanation for that as well: emissions from diesel cars and trucks are regulated differently under the Euro standards,” the ICCT said in a statement.