No drought relief in sight for southern Madagascar • Earth.com 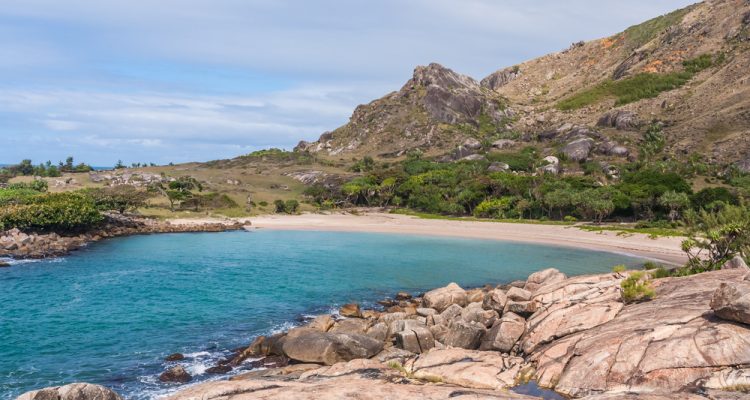 No drought relief in sight for southern Madagascar

El Niño brought severe drought to southern Africa this year – the worst dry spell in 35 years in some places. Few are as hard hit as southern Madagascar, which was already struggling with three years of little rain and crop failures.

The drought is bad news for the lower regions of the African continent. About 14 million people in the region are in need of food aid as harvests falter and in some cases fail, with Malawi and Zimbabwe struggling to provide food.

But southern Madagascar saw almost complete failures of three of its major crops in the past year. Maize, cassava and rice harvests are only about 5 percent of what they were last year, and 2015 harvests were also hit by drought, according to the United Nations.

Nearly a million people in the country face severe hunger, aid groups said, and 1.2 million are food insecure. Farming is one of the anchors of the island nation’s economy, along with fishing and forestry.

Madagascar already struggles with food security. Although rice is the country’s main crop, Madagascar imports rice. The country’s residents have the fourth highest rate of malnutrition in the world, with nearly half of all children under five suffering from malnourishment, according to the U.N. World Food Programme.

Many families in the country have turned to selling off land and possessions or even begging to feed themselves, the World Food Programme said, while others have begun eating cactus fruit out of desperation. The U.N. agency has had to cut relief rations because of lack of funding, it said.

Madagascar did receive some much needed rain last week – but it’s not unlikely to be enough to help this year’s crops. Farmers planted seed in the hope that the rain would cause them to grow, but without more rain, those seeds will be wasted, said Joshua Poole, Madagascar representative for Catholic Relief Services.