There may be no limit to how long humans can live • Earth.com 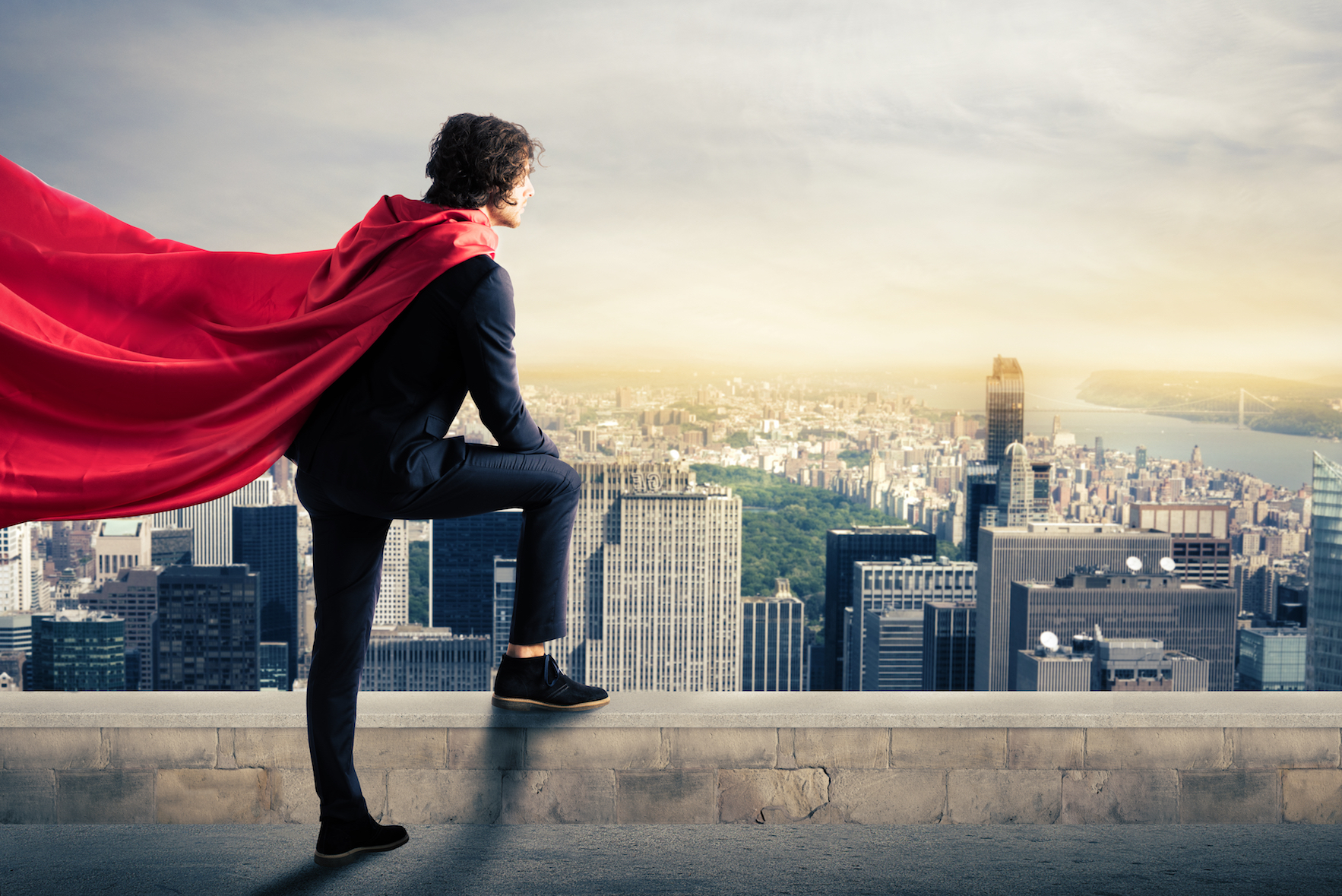 There may be no limit to how long humans can live

A study published last October in the journal Nature found that the upper limit of human age is peaking at about 115 years. However, recent research – in the same journal – shows that this may be selling our capacity for living a little short.

Bryan Hughes and Siegfried Hekimi, both biologists at McGill University, analyzed the lifespan of the longest-living individuals from the United States, the United Kingdom, France, and Japan for each year since 1968. This analysis included individuals such as Morano and Jeanne Calment of France, who each lived to be 122 years old.

The researchers concluded that there actually might not be a limit to how long humans can live. The researchers believe that if this limit does exist, it has yet to be reached or identified.

“We just don’t know what the age limit might be,” says Hekimi. “In fact, by extending trend lines, we can show that maximum and average lifespans could continue to increase far into the foreseeable future.”

Back in 1920, the average life span in Canada was 60 years. Today, that life expectancy is now significantly longer – a solid 82 years. Maximum lifespan has been following this same trend.

Hekimi believes that it’s impossible to predict what future lifespans for humans could be. Advancements in technology, medical treatments, and improvements in living conditions all contributed to the extension of human lifespans throughout history. Who knows what the future holds for just how long we could live.