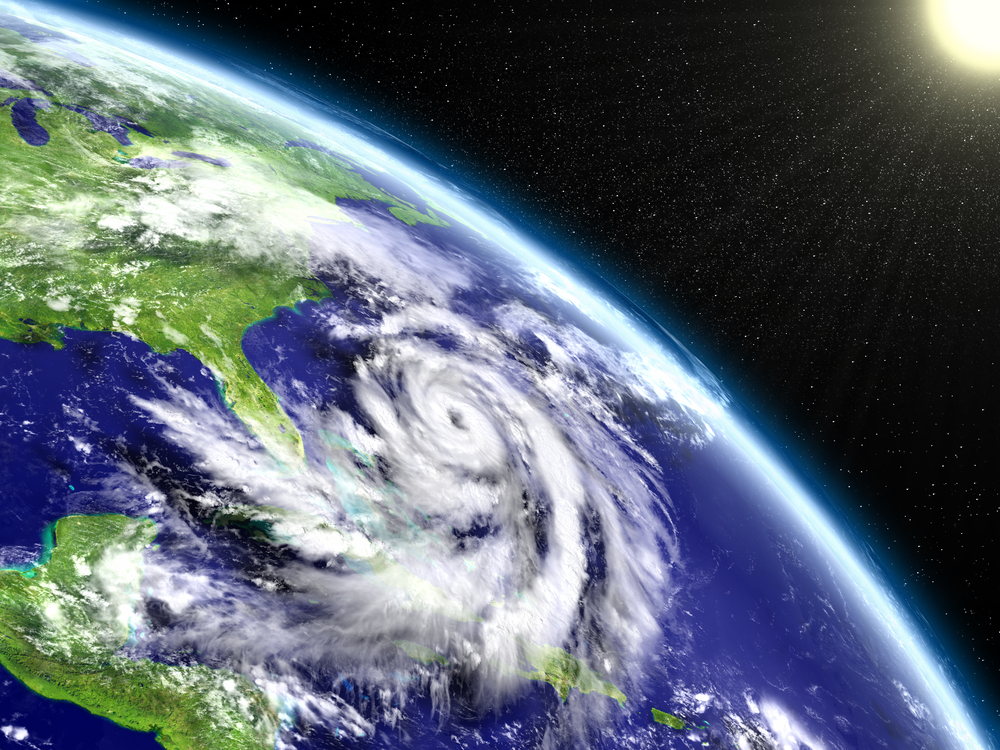 Hurricanes heading for Northeast U.S. according to studies. The northeast coast of the United States has historically been safer from the worst of hurricanes experienced in the southeast. But new research shows that more powerful hurricanes may begin hitting northeast at an increased rate due to shifting weather patterns.

For the past hundred years, hurricanes usually form in the western Caribbean and move north up the east coast. By the time they have reached the northeast, the storms usually have lost much of their potency. But according to a study from Durham University, UK, this traditional track is shifting due to expanding atmospheric circulation belts caused by increased carbon dioxide emissions.

The study, led by Dr. Lisa Baldini and published in Scientific Reports, reconstructed hurricane rainfall for the western Caribbean dating back 450 years. The team analyzed the chemical composition of a stalagmite from a cave in Belize, Central America and found that the average number of hurricanes at the site decreased over time. But when compared to hurricane records in Bermuda and Florida, the date indicated storms were not occurring less frequently; they were just moving to the north.

The researchers also noted a decrease in hurricane activity in the Western Caribbean beginning in the late 1800s during the industrial revolution. During this time, sulfate aerosol emissions increased drastically which caused a cooling of the Northern Hemisphere that should have pushed hurricane tracks southward. But rising amounts of atmospheric carbon dioxide overrode the effect, which expanded the tropical circulating air pattern known as the Hadley cell. This ultimately pushed hurricane tracks northbound.

If carbon dioxide and aerosol emissions continue at their current rate, hurricanes could shift even further north, posing a significant threat to east coast cities that have not prepared for such powerful storms.

According to Baldini, “since the 19th Century, this shift was primarily driven by human-made emissions and if these emissions continue this will result in more frequent and more powerful storms affecting the financial and population centers of the United States. Given the devastation caused by Hurricane Sandy, it is important that plans are put in place to protect against the effects of similarly destructive storms which could potentially occur more often in the future.”