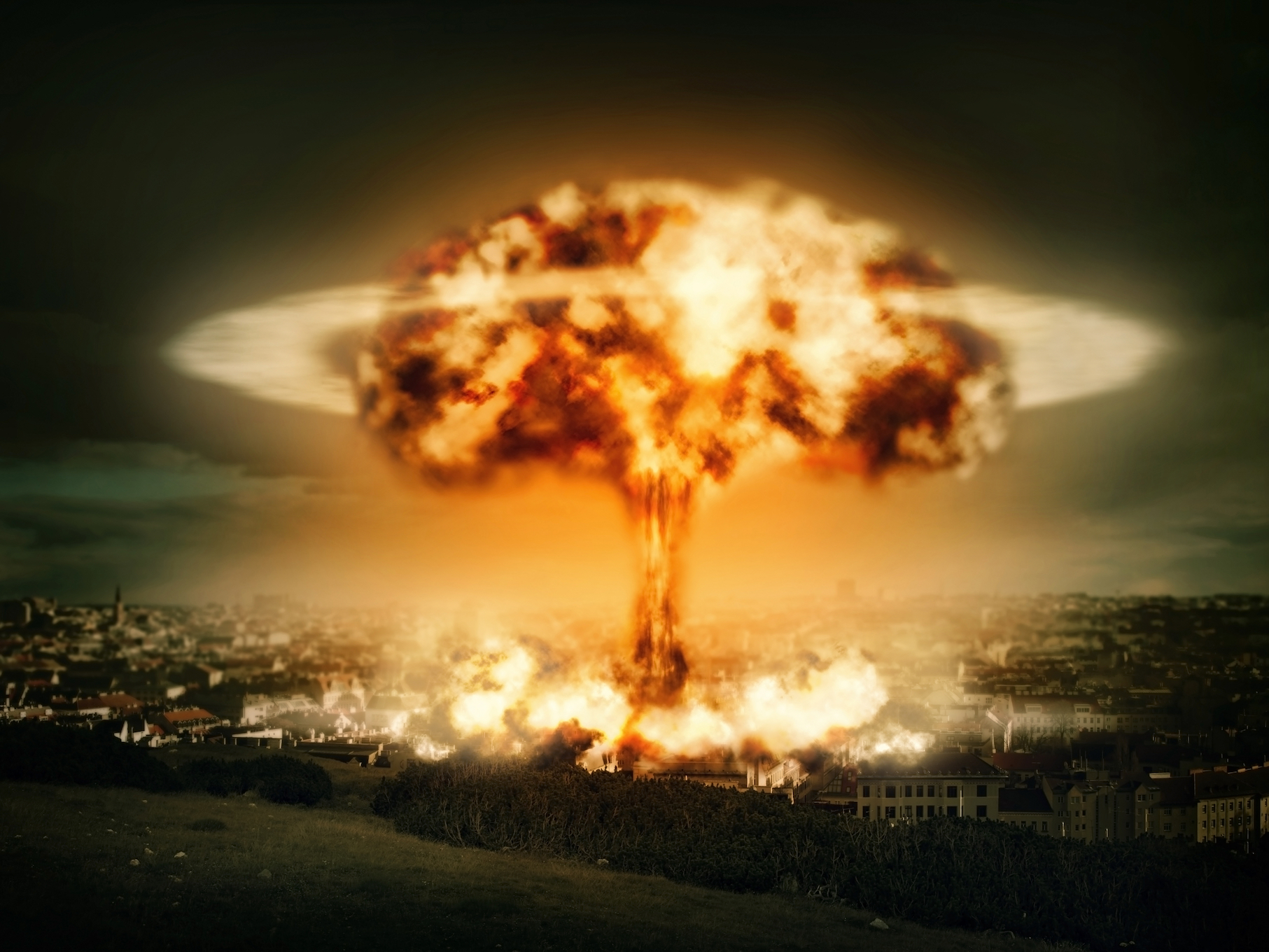 Researchers from the University of Nebraska have evaluated the potential damage that would result from a nuclear strike. The team estimated the impact of a single nuclear warhead would cause extreme climate change with drought and famine severe enough to kill millions of people.

The Cold War persisted for five decades with a military strategy between the United States and the Soviet Union of mutually assured destruction. In other words, the superpowers understood that both the attacker and defender would be completely destroyed in the event of a nuclear attack. This strategy, however, is no longer effective with countries such as North Korea. The Korean People’s Army recently tested an intercontinental ballistic missile capable of striking Alaska as well as cities in Asia and the Middle East.

While the international community is concerned over North Korea’s nuclear program, other countries are adopting their own doctrines that could be cause for concern as well. Russia, for example, may consider the use of nuclear force to end future wars and the United States may also deliberate use of a limited nuclear strike as a defense strategy.

A study led by biological systems engineer Adam Liska has determined that even a limited nuclear strike would have global consequences. Liska’s research team included experts in climate modeling and climate change. The study focused on 19 types of weapons in the possession of the five major nuclear powers. The team estimated how many bombs in each category of weapons would be able to cause a “nuclear drought.”

“The question is not if a nuclear drought can occur, but what factors increase its probability of occurring and what actions can be taken to mitigate the potentially devastating global impacts?” said Liska.

Oglesby explained that the black ash created by a nuclear explosion would cool temperatures at the Earth’s surface, resulting in less temperature difference between the lower and upper atmosphere. Rainfall would drastically decline and thrust large regions across the globe into drought.

“If the ash reaches the stratosphere, many months could pass before it dissipates,” Oglesby said.

Previous research has identified nuclear blasts capable of igniting a developed area roughly the size of Los Angeles. An event of this magnitude would shoot 5.5 million tons of ash and soot into the stratosphere. Rainfall could decrease by as much as 80 percent and temperatures would be the coldest they have been in hundreds of years. It would take at least five years for growing seasons to recover.