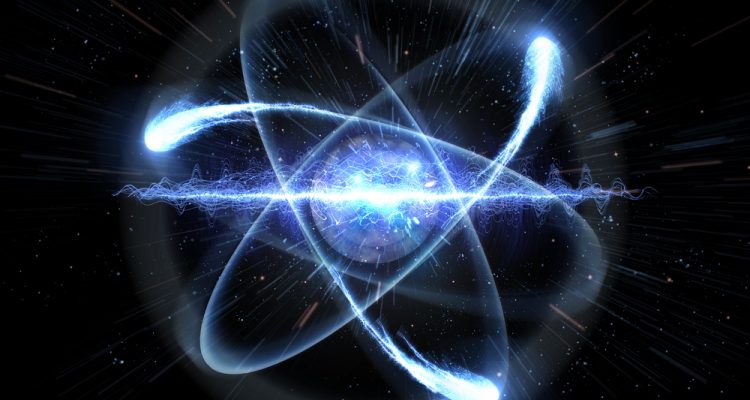 NuScale Power wants small-scale nuclear reactors to be part of the planet’s future energy portfolio. To that end, they’ve submitted designs for a small modular reactor to the U.S. Nuclear Regulatory Commission.

Bonus: No meltdowns. At least, that’s what the small size is supposed to ensure.

The design NuScale Power submitted is for a small modular reactor, or SMR, that can be factory-built and shipped to a destination for assembly.

On top of providing nuclear power, it can refine oil, desalinate saltwater, produce hydrogen, and more. The modular design means it can be built in a number of sizes and fit into existing power plant designs.

Each module is so small that the surface area is much larger compared to the volume than that ratio is in a traditional nuclear reactor. That design ensures heat can be siphoned off easily, and a meltdown is next to impossible.

Each of the SMRs produces about 50 megawatts of power, and they can be paired with other energy sources or put together in a “12-pack” to produce 600 mW, the company said.

The firm is the first to submit an SMR design to federal regulators. Because their design is the first, it may take some time – as long as 40 months – for it to wind its way through the approval process, if it’s approved at all.

NuScale Power has taken steps to make approval a slam-dunk, though.

The company invested more than $30 million in testing the SMR design, including building large-scale test facilities and a control room simulator so they could run through every scenario imaginable.

NuScale Power submitted more than 12,000 pages of technical and design information to the NRC to ensure regulators have everything they need to begin their review.

The SMR design has been in the works for nearly 20 years. The early research began at Oregon State University, led by Dr. Jose Reyes, a physicist who co-founded the company and now serves as its chief technical officer.

If the NRC approves the design, NuScale has developed a teaming arrangement with the U.S. Department of Energy, the state of Utah, and Energy Northwest to build the first reactor in Idaho.