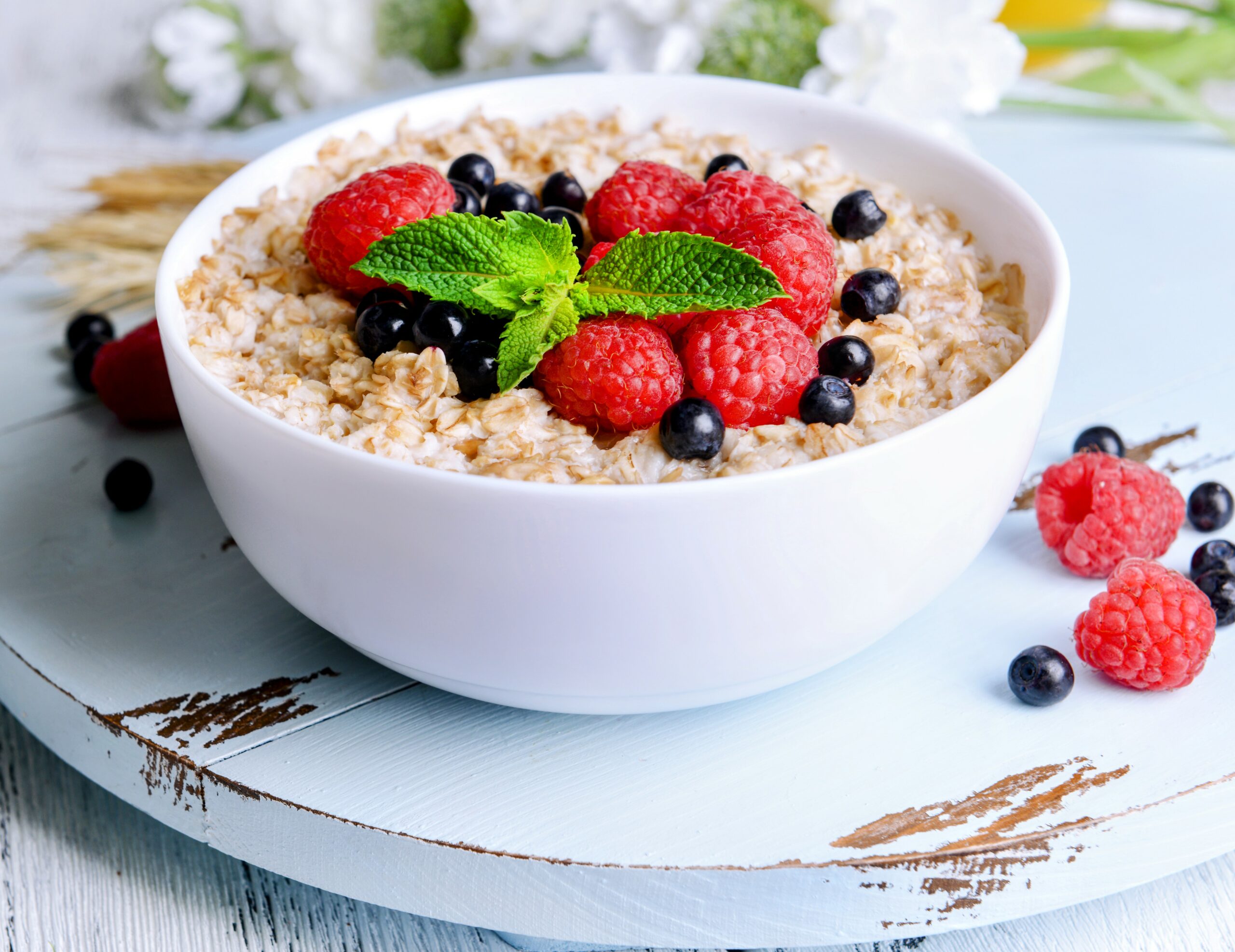 A recent study by the University of Sydney Charles Perkins Centre compared the impact of diets and drugs on the functioning of human cells and aging. The researchers found that nutrition has a significantly higher influence on our metabolic health.

The study reports that the composition of our diet may be more effective than medications in preventing diabetes, stroke, and heart disease.

The study builds on the team’s groundbreaking work in mice and humans, which demonstrated how food and certain combinations of proteins, lipids, and carbs can protect against aging, obesity, heart disease, immunological dysfunction, and the risk of metabolic illnesses like type 2 diabetes.

The researchers set out to investigate whether medications or diet were more effective at rewiring nutrient-sensing and other metabolic systems, and if medications and diet interacted in any way that made them more or less effective.

“Diet is a powerful medicine. However, presently drugs are administered without consideration of whether and how they might interact with our diet composition – even when these drugs are designed to act in the same way, and on the same nutrient-signalling pathways as diet,”  said senior author and Academic Director of the Charles Perkins Centre, Professor Stephen Simpson.

The complex research included 40 different treatments on the mouse, each designed with differing levels of protein, fat and carbohydrate balance, calories and drug content.The goal of the study was to understand how three anti-aging medicines affected the liver, which is a vital organ in the metabolism.

The geometric framework for nutrition developed by Professors Stephen Simpson and David Raubenheimer was used in the study. This framework allowed the team to evaluate how combinations and interactions of different nutrients influence health and disease, instead of focusing on any one nutrient in isolation, which is a drawback in past nutrition studies.

Lead author Professor David Le Couteur of the Charles Perkins Centre and Faculty of Medicine and Health emphasized the complexity and importance of the study, noting that it looks at several different diets simultaneously, rather than just comparing a few different diets.

“This approach is the only way we can get an overview of the interaction between diet, our health and physiology, We all know what we eat influences our health, but this study showed how food can dramatically influence many of the processes operating in our cells. This gives us insights into how diet impacts on health and aging.” said Professor Le Couteur.

According to the results, diet had a stronger influence on metabolism than three medicines routinely used to treat diabetes and slow down aging.

“We discovered dietary composition had a far more powerful effect than drugs, which largely dampened responses to diet rather than reshaped them,Given humans share essentially the same nutrient-signalling pathways as mice, the research suggests people would get better value from changing their diet to improve metabolic health rather than taking the drugs we studied.” said Professor Simpson.

The results indicated that the total calories consumed and the balance of macronutrients (protein, lipids, and carbs) in the diet had a significant impact on the liver and metabolic pathways. Proteins and calorie intake also influence the basic processes that determine how our cells function.

For example, the amount of protein consumed had an effect on mitochondrial activity, which is the component of the cell that generates energy. This has a downstream effect because the quantity of protein and dietary energy consumed has an impact on how well cells convert their genes into the different proteins required to let cells operate effectively and reproduce new cells.

The findings indicate that the medications mostly dampened the metabolic response of the cell to nutrition rather than radically altering it.

The researchers discovered interactions between the biochemical effects of the drugs and diet composition of a more specific nature that can help further studies.A cancer drug and another diabetic drug both reduced the effects of food protein on the energy-producing mitochondria, but one anti-aging drug had a greater effect on changes in the cells produced by dietary fat and carbohydrates.

The research was published in the journal Cell Metabolism.