Nutritional interventions can boost motivation in the brain • Earth.com 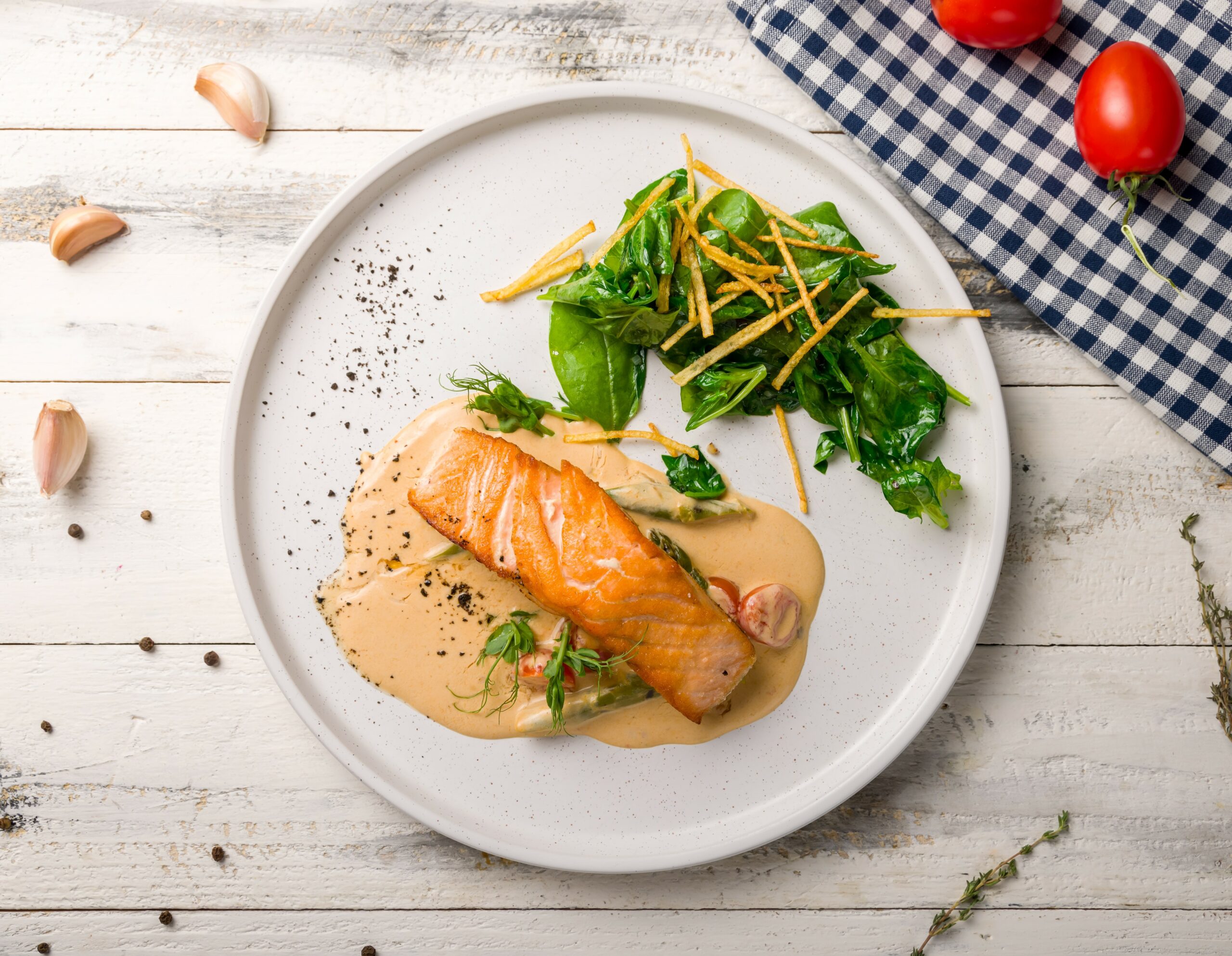 Nutritional interventions can boost motivation in the brain

Motivation is a highly important process in life, often marking the difference between success and failure, goal-directedness and aimlessness, or wellbeing and unhappiness. However, becoming and staying motivated is far from easy, prompting many scientists to look for ways of boosting motivation.

Now, a team of researchers led by the Swiss Federal Institute of Technology in Lausanne (EPFL) has investigated whether differences in the metabolites in the brain affect our capacity for motivation, and whether nutritional interventions could be an effective vehicle to improve motivated performance. The scientists focused on an area of the brain called the “nucleus accumbens,” which plays a major role in regulating functions such as reward, reinforcement, aversion, and most importantly, motivation.

Like all tissues in our body, the brain is subjected to constant oxidative stress, as a result of its metabolism. As cells consume various molecules to garner energy, they produce toxic waste products in the form of highly reactive molecules known as “oxidative species.” Although cells have several mechanisms in place to clear oxidative species, sometimes this capacity is disturbed in a process called “oxidative stress.” The question the researchers focused on in this study was whether antioxidant levels in the brain’s nucleus accumbens can affect motivation, by looking into the brain’s most important antioxidant, a protein called glutathione (GSH).

“We assessed relationships between metabolites in the nucleus accumbens – a key brain region – and motivated performance,” said study senior author Carmen Sandi, a behavioral neuroscientist at EPFL. “We then turned to animals to understand the mechanism and probe causality between the found metabolite and performance, proving as well that nutritional interventions modify behavior through this pathway.”

By using a technique called “proton magnetic resonance spectroscopy,” the researchers assessed the relationship between GSH levels in the brain and performance in tasks measuring motivation in both humans and rats. The analysis reveled that higher levels of GSH were linked to better and steady performance in motivation tasks.

“Our study provides novel insights on how brain metabolism relates to behavior and puts forward nutritional interventions targeting key oxidative process as ideal interventions to facilitate effortful endurance,” the authors explained. Their findings “suggest that improvement of accumbal antioxidant function may be a feasible approach to boost motivation.”

“N-acetylcysteine, the nutritional supplement that we gave in our study can also be synthesized in the body from its precursor cysteine,” Sandi added. “Cysteine is contained in ‘high-protein foods,’ such as meat, chicken, fish or seafood. Other sources with lower content are eggs, whole-grain foods such as breads and cereals, and some vegetables such as broccoli, onions, and legumes.”