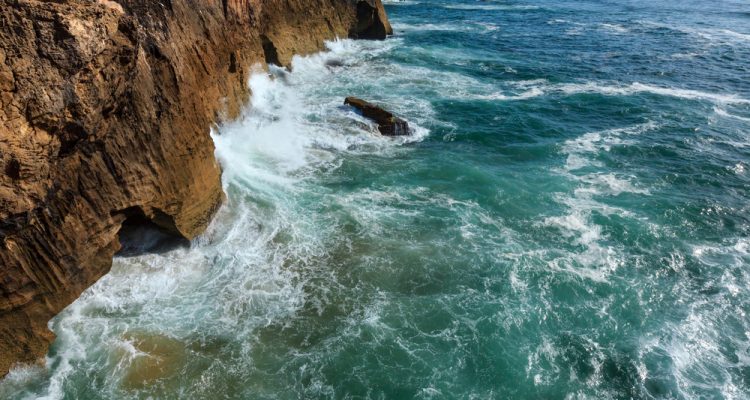 Scientists: global warming slow-down was thanks to ocean 'heat sink'

From 1998 until 2013, the global mean surface temperature of the Earth appears to have slow its steady climb, a trend dubbed the “global warming hiatus,” scientists said – though they preferred the term “global warming slowdown” to avoid confusion.

So Dr. Xiao-Hai Yan of the University of Delaware and Dr. Tim Boyer of the National Oceanic and Atmospheric Administration worked with a team of scientists from NASA, the National Center for Atmospheric Research, University of Washington, Scripps Institution of Oceanography as well as an independent consultant to take a closer look at the phenomenon to try and determine why the “hiatus” had occurred.

The researchers found that the ocean may have played a larger role than previously believed in absorbing atmospheric heat during those years.

The scientists came to their conclusion after exchanging their past research into the subject and looking at what climate data was collected during those years, though they admitted the slowdown was too complex to nail down one specific cause.

However, the ocean acting as a heat sink is the most logical explanation, because it is so large, the scientists said. It is also supported by their previous research, Yan said.

For example, monitoring of coastal waters showed that those areas of the ocean warmed as global surface temperatures rose more slowly, the same research team reported in a 2015 paper. These waters warmed three times more than the open oceans did, Yan said.

Figuring out the cause of the global warming slowdown is vital, the researchers said, because it will help climate scientists better map out what climate change may look like in the next few decades.