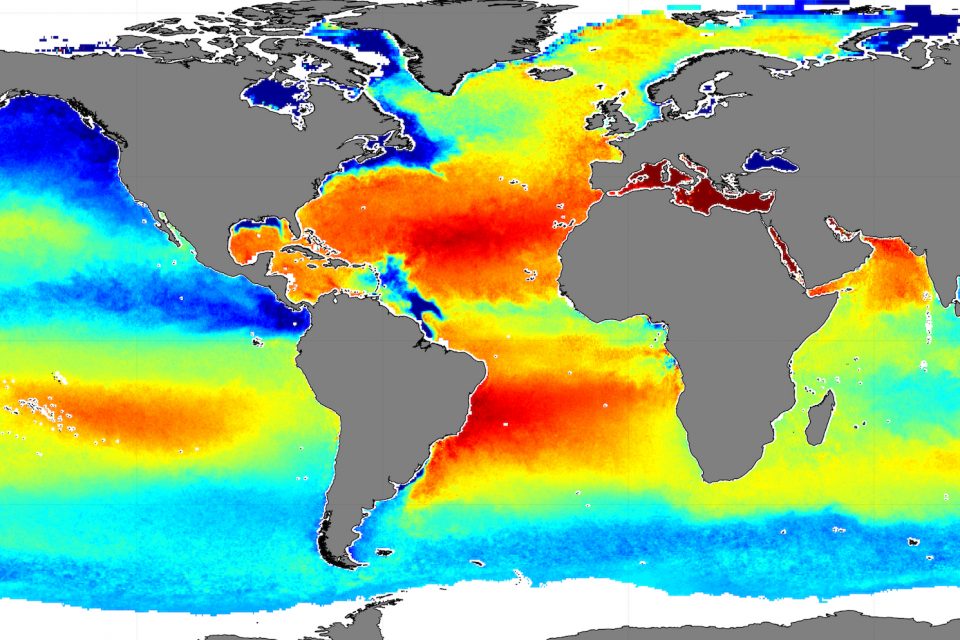 Having an accurate record of sea-surface salinity will aid in future studies examining how human-made climate change is impacting the world’s water cycle and ocean currents as both of these are directly linked to water salinity.

The project, which will be presented at the Living Planet Symposium, is part of the European Space Agency’s Climate Change Initiative which seeks to incorporate satellite data into long-term datasets for 22 climate variables, salinity among them.

Ocean buoys and ships have long been used to measure sea salinity and records as far back as the 1950s show a growing trend in increasing salinity in some parts of the ocean. However, inconsistent and limited datasets have made studying this trend a challenge. Years of satellite data help map ocean salinity levels

To help remedy this, ESA researchers turned to the skies and created a thorough dataset spanning nine years of Earth observation data collected from satellites.

“By combining and comparing measurements from the missions’ various radiometers, the precision of sea-surface salinity maps is improved by roughly 30% thanks to the increased number of measurements and reduced inter-calibration error,” said Jacqueline Boutin, the leader of the research team.

Ocean salinity plays a role in both ocean current circulation and seawater density, which is the amount of water that is denser than freshwater. Sea salinity is also linked to the global water cycle, and sea-surface saltiness impacts the amount of freshwater that evaporates from the ocean.

Now, the dataset can help researchers understand the role of climate change in ocean salinity, how ocean salinity impacts El Nino, and ocean salinity’s impact on weather events like cyclones.

The researchers plan to use the dataset in several water cycle studies in the Bay of Bengal where severe cycles are common. 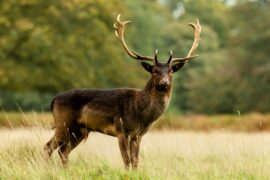 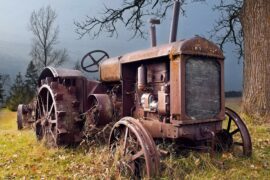 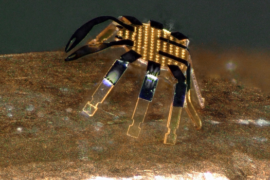 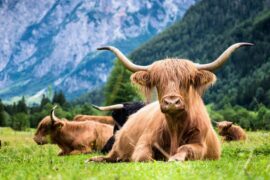 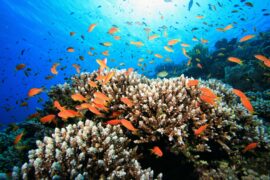 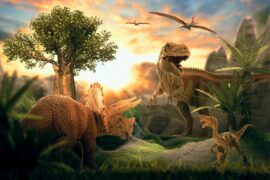 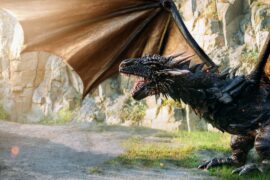