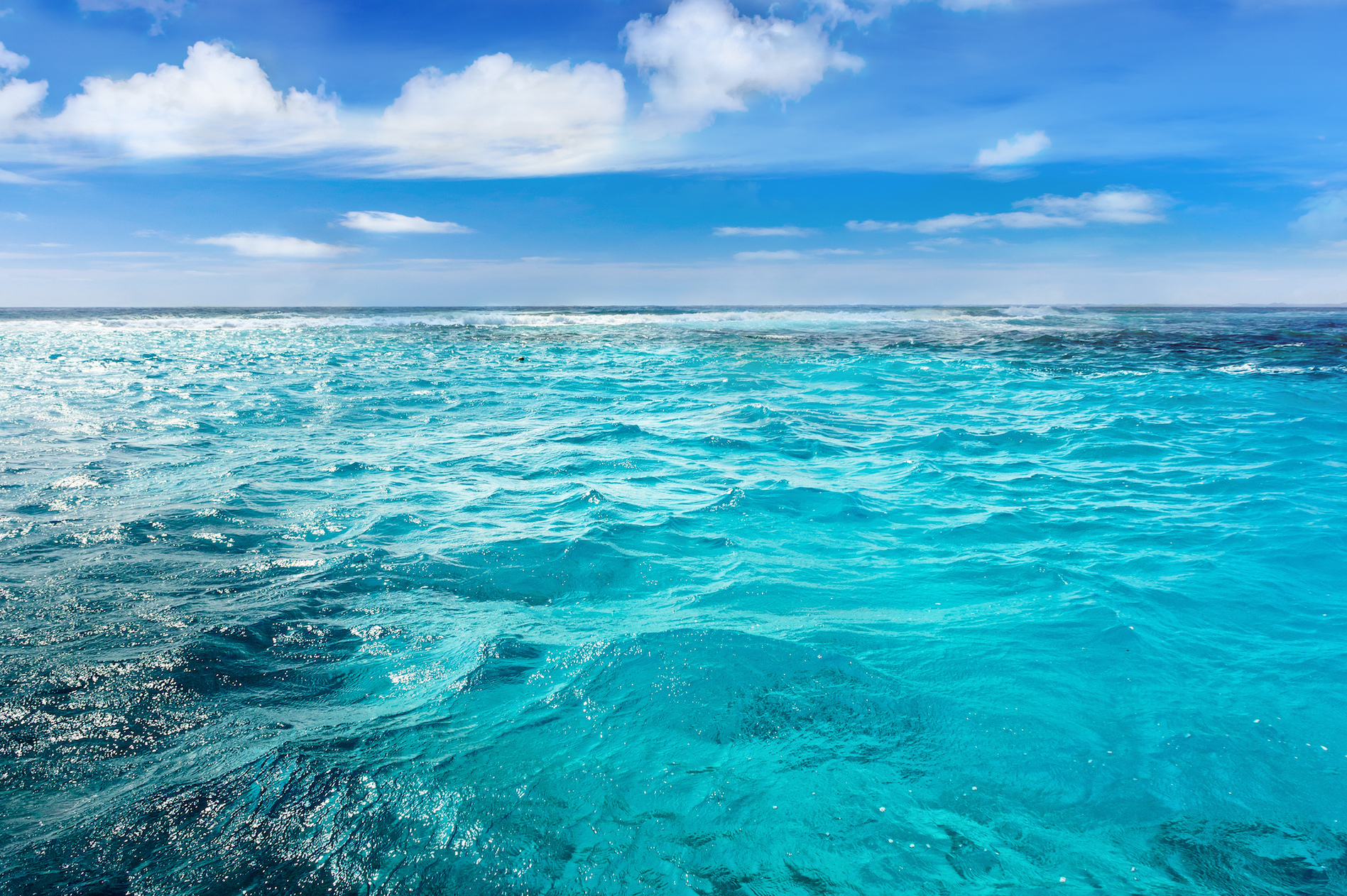 Study: Depleted oceans could take a million years to recover

It could take oceans a million years to recover from a dramatic drop in oxygen that would cause mass extinctions of sea life, a new study said.

Researchers at the University of Exeter say it is “critical” to limit carbon emissions in order to prevent the depletion of oxygen from oceans, a condition known as “anoxia.”

Oceans can recover from anoxia, but it would take a million years, according to the study.

“Once you get into a major event like anoxia, it takes a long time for the Earth’s system to rebalance,” said lead researcher Sarah Baker, an Exeter geographer. “This shows the vital importance of limiting disruption to the carbon cycle to regulate the Earth system and keep it within habitable bounds.”

Numerical models predicted increased burial of organic carbon – due to less decomposition and more plant and marine productivity in the warmer, carbon-rich environment, should drive a rise in atmospheric oxygen, which would end an anoxic event after a million years.

Scientists tested the theory by examining fossil charcoal samples to see evidence of wildfires – which would be more common when oxygen levels are high.

They found a period of increased wildfire activity that started one million years after the onset of the anoxic event, and lasted for about 800,000 years.

“We argue that this major increase in fire activity was primarily driven by increased atmospheric oxygen,” said Baker. “Our study provides the first fossil-based evidence that such a change in atmospheric oxygen levels could occur in a period of one million years.”

An increase in fire activity may have helped end ocean anoxia by burning and reducing the amount of plants on land. Plants can help to erode rocks on the land that contain nutrients needed for marine life.

Less marine life would mean less oxygen being used in the oceans, and could therefore help the oceans rebuild a higher oxygen content, ending anoxia.

It may be essential to maintain the natural functioning of wildfire activity to help regulate the Earth system in the long-term, the researchers said.