Studying how oceans could rise as massive glacier melts • Earth.com 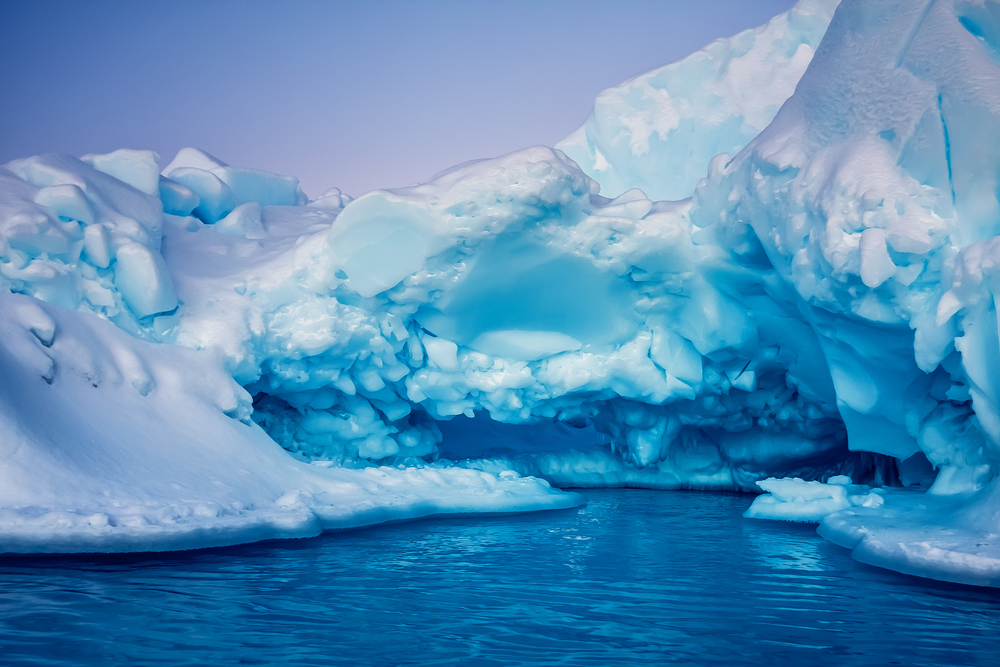 Studying how oceans could rise as massive glacier melts

The glaciers and ice shelves of western Antarctica have been melting for years. Now, the eastern part of the continent is making up for lost time. Now, an international team of scientists are trying to predict how oceans could rise as a California-sized glacier melts in eastern Antarctica.

Australian scientists studying the Totten Ice Shelf have confirmed that it’s melting – rapidly. The cause is warming ocean temperatures, they said.

Scientists are trying to predict how the ice shelf’s collapse could affect the glacier behind it – and sea levels around the world.

The expedition aboard the Australian research vessel Investigator launched on Saturday. The team will map the seafloor ahead of the glacier as it retreats.

Their goal is to use the completed map to study the history of how the Totten Glacier has grown and retreated through the millennia. Then they’ll work to figure out how much the glacier might melt in the next few decades.

The main concern, the scientists said, is that the Totten Ice Shelf could melt or collapse completely. As long as the ice shelf is in place, it holds the glacier back. But if it’s gone, the glacier could begin calving icebergs into the ocean.

The ice shelf itself won’t add much to sea levels if it melts, since most of it is in the water already. However, Totten Glacier is mostly on land. That could mean an 11- to 19-foot rise sea levels if the glacier melts or begins crumbling into the ocean.

The expedition was organized by Dr. Leanne Armand of Macquarie University, and she’s leading a team of 22 scientists from Australia, the United States, and Europe, along with 20 crew members. The research trip is supported by CSIRO, an Australian agency dedicated to scientific and industrial research that owns the RV Investigator.