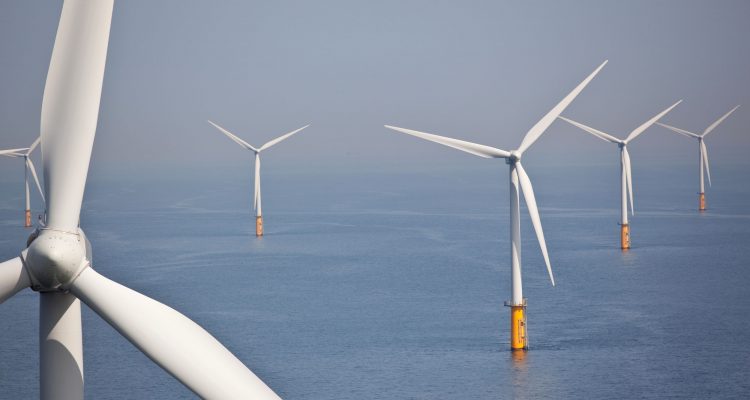 Offshore wind farms pose a risk to birds of prey

The birds, or raptors – including buzzards, falcons and sparrowhawks – are known to avoid flying over open water, researchers said. Instead, these kinds of birds prefer to fly near potential places to land.

This tendency poses the risk of the turbines’ spinning blades killing the birds.

“[This] is probably that birds of prey are quite afraid of flying over open water,” Henrik Skov, an author of the study, told Daily Mail. “For a raptor, it looks less risky to fly towards a wind farm than to fly over open water.”

Raptors generally prefer to migrate across narrow bodies of water because they alternate between soaring and gliding, Daily Mail reported. They often “strictly avoid” crossing larger areas of open water.

Researchers conducted the study by monitoring birds’ migration during autumn 2010 and 2011 in Denmark, through laser range finders and radar. Birds of prey showed the greatest attraction to the offshore wind farms during times of strong winds.

The monitoring took place at the Rodsand II wind farm in the Baltic Sea.

“All raptor species displayed a significant attraction behavior towards a wind farm,” according to the study.

Sea birds, on the other hand, do not show this tendency.

Birds like sea gulls are unafraid of open waters, and are therefore not attracted to the turbines, Daily Mail reported.

“Sea birds … don’t experience the open water as being so hostile,” Skov said.

The study has brought attention to the issue of how wind farms affect wildlife, said the Royal Society for Protection of Birds, an English bird protection charity. Each wind farm should be assessed for any potential risks toward wildlife, they said, to ensure animal safety.

“While we need to generate more electricity through renewable sources, this must be delivered in harmony with nature,” said the RSPB spokesperson.

The wind farm industry responded with the promise to aim toward preserving wildlife.

The spokesperson told Daily Mail the industry as a whole puts a great effort into keeping animals and the environment safe and clean before and after constructing a farm.

“We will continue to do our utmost to ensure that wind farms and conservation go hand in hand,” the spokesperson said.