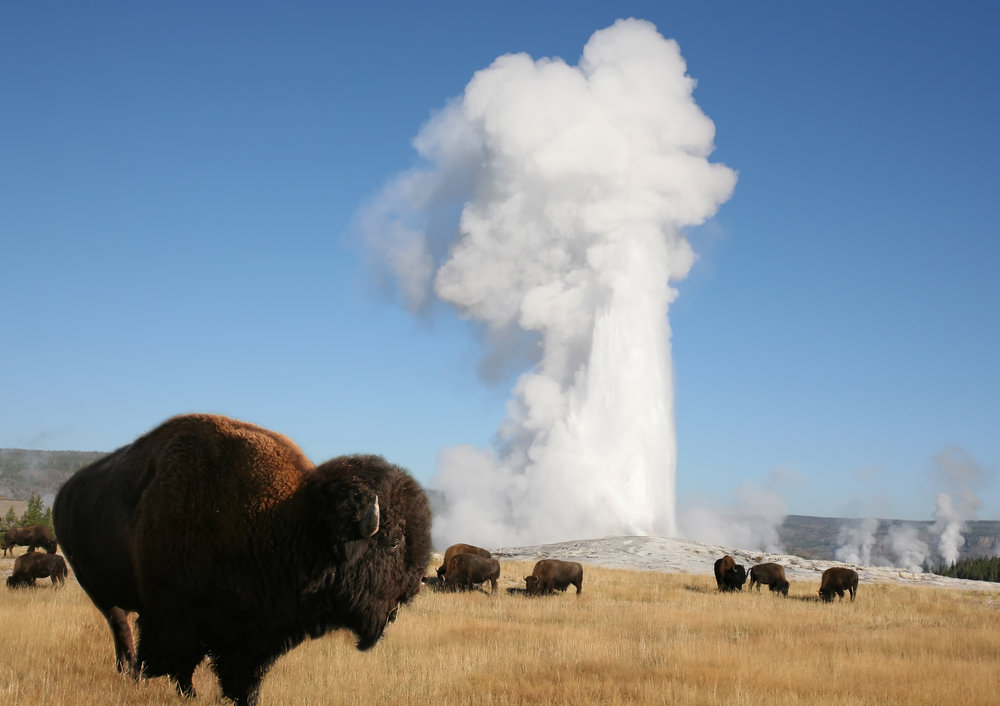 Scientists in Yellowstone map the geological heart of Old Faithful

Every year, millions of tourists visit Yellowstone to see the famous geyser Old Faithful. Now, scientists have mapped the geyser’s geological heart – the pathways of hot water that power each eruption.

Scientists from the University of Utah – including Dr. Robert B. Smith, who has been researching Yellowstone National Park’s geology for 60 years – have used small seismometers to map the geological anatomy of the area surrounding the geyser.

In the process, they’ve uncovered vital information about the network of groundwater, heated by two giant magma reservoirs, that fuel Old Faithful and other Yellowstone geysers. They used the seismic activity around the geyser to map the underground waterways.

“We try to use continuous ground shaking produced by humans, cars, wind, water and Yellowstone’s hydrothermal boilings and convert it into our signal,” said Dr. Fan-Chi Lin, a co-author of the study. “We can extract a useful signal from the ambient background ground vibration.”

The small, portable seismometers supplemented information from 30 permanent seismometers installed around Yellowstone by the University of Utah.

The instruments showed that Old Faithful erupts not when the seismic activity underneath the geyser is at its peak, but in a burst at the end of about 60 minutes of movement. After the eruption, the geyser goes quiet for about 30 minutes, before the cycle begins again, the researchers said.

By analyzing where the seismic activity was picked up by the seismometers, the scientists were able to determine where the reservoir of heated water that powers Old Faithful is located.

They believe the reservoir holds about 79 million gallons of water, west and slightly south of the geyser.

“Although it’s a rough estimation, we were surprised that it was so large,” said Sin-Mei Wu, a doctoral student at the university and the study’s lead author.

The team plans to continue researching the geyser and surrounding seismic activity, to confirm their findings and see what else they can learn.

The study has been published in the journal Geophysical Research Letters. Funding was provided by the National Science Foundation, King Abdullah University of Science and Technology, the Brinson Foundation and the Carrico Fund.