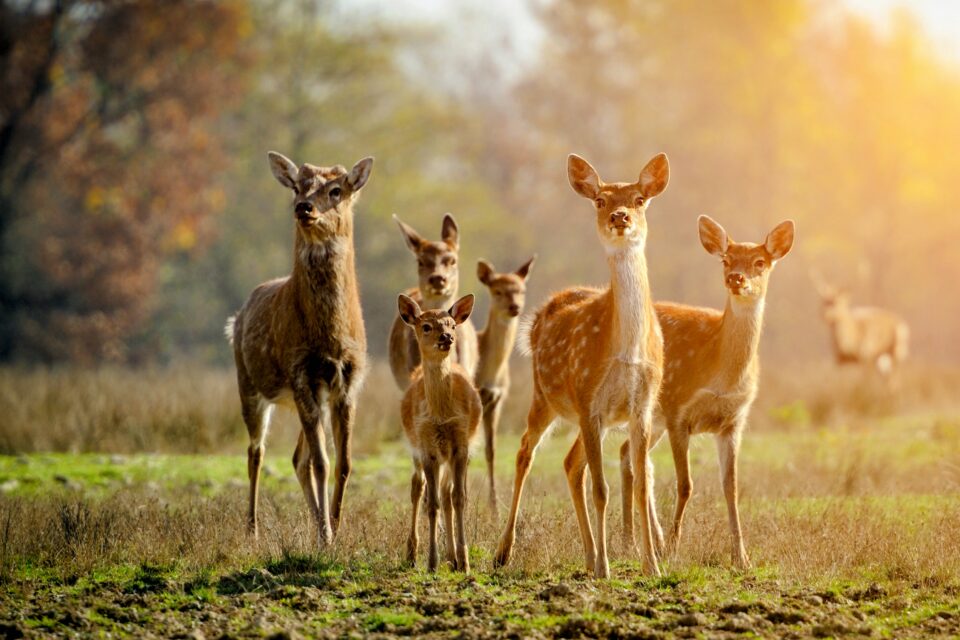 The highly contagious and immune-evasive Omicron variant seems to be subsiding quickly in many countries. In the United States, case numbers have dropped by 66 percent in the past two weeks, and hospitalizations finally fell under 100,000. Moreover, it appears that Omicron’s sister, BA.2, will not cause much more trouble than the original variant, although it is slightly more contagious.

These developments have led many American states to drop mask mandates. Several European countries, such as Denmark or Sweden, have lifted nearly all COVID-19 restrictions in attempts to return to normal life – or rather to learn to “live with the virus,” as so many governments, politicians, and health officials have recently put it.

However, as Maria Van Kerkhove, the World Health Organization’s COVID-19 technical lead argued during a coronavirus update in Geneva, the chances for Omicron to be the last variant of concern are slight.

“We’re hearing a lot of people suggest that Omicron is the last variant, that it’s over after this. And that is not the case because this virus is circulating at a very intense level around the world. This won’t be the last variant of concern,” said Van Kerkhove.

“This pandemic is nowhere near over and with the incredible growth of Omicron globally, new variants are likely to emerge, which is why tracking and assessment remain critical,” confirmed WHO’s director general Tedros Adhanom Ghebreysus.

Besides the possibility that Omicron may mutate into a more pathogenic variant while infecting a human host, many scientists warn that it could also find animal reservoirs in which it might mutate into even more unpredictable forms and then spill back into humans.

In fact, a recent study published in the Journal of Genetics and Genomics has argued that an ancestor of Omicron (closer to the Wuhan wild-type virus) may have jumped from humans to mice in 2020 in a process called “reverse zoonosis,” and then spilled back into humans in a heavily mutated form towards the end of last year, causing the current massive outbreaks.

Another study, led by the Pennsylvania State University, has recently found that white-tailed deer (Odocoileus virginianus) are highly susceptible to SARS-CoV-2 infection. Scientists have already reported multiple spillover of virus from humans to various animals, including free-living deer in several places in the United States. In New York, Illinois, Michigan, and Pennsylvania, for instance, over 40 percent of the white-deer population have coronavirus antibodies, suggesting massive community transmission among these animals. Moreover, reports of infected deer are also beginning to emerge in Canada, from Ontario, Quebec, and Saskatchewan.

“The early detections in companion animals, in mink farms, in zoological collections – those were all different because those were confined populations,” said Dr. Andrew Bowman, a veterinary epidemiologist at Ohio State University. “We didn’t really have a natural setting where the virus could run free.”

Although coronavirus infections in these animals appear to be largely asymptomatic, if white-tailed deer become a reservoir for the virus, the pathogen could mutate and spread to other animals and perhaps even back to humans. “If deer were to become established as a North American wildlife reservoir, and we do think they’re at risk of that, there are real concerns for the health of other wildlife species, livestock, pets, and even people,” said Dr. Casey Barton Behravesh, the director of the Center for Disease Control’s One Health Office, which investigates the connections between human, animal, and environmental health.

According to Stefanie Seifert, an expert in zoonotic diseases at Washington State University, white-tailed deer are currently a “black-box” for the virus. “We know that the virus has been introduced multiple times, we know that there’s onward transmission. But we don’t know how the virus is adapting or how it will continue to adapt.”

Further research is needed to clarify how the deer are catching the virus, how it mutates inside them, and whether it could be (or already has been) passed on to other susceptible animal species or back to humans. Until the circulation of the virus between various species is not kept under strict control (and there are few chances now that this is even possible), the pandemic is unlikely to be over.