One in three species could vanish this century • Earth.com 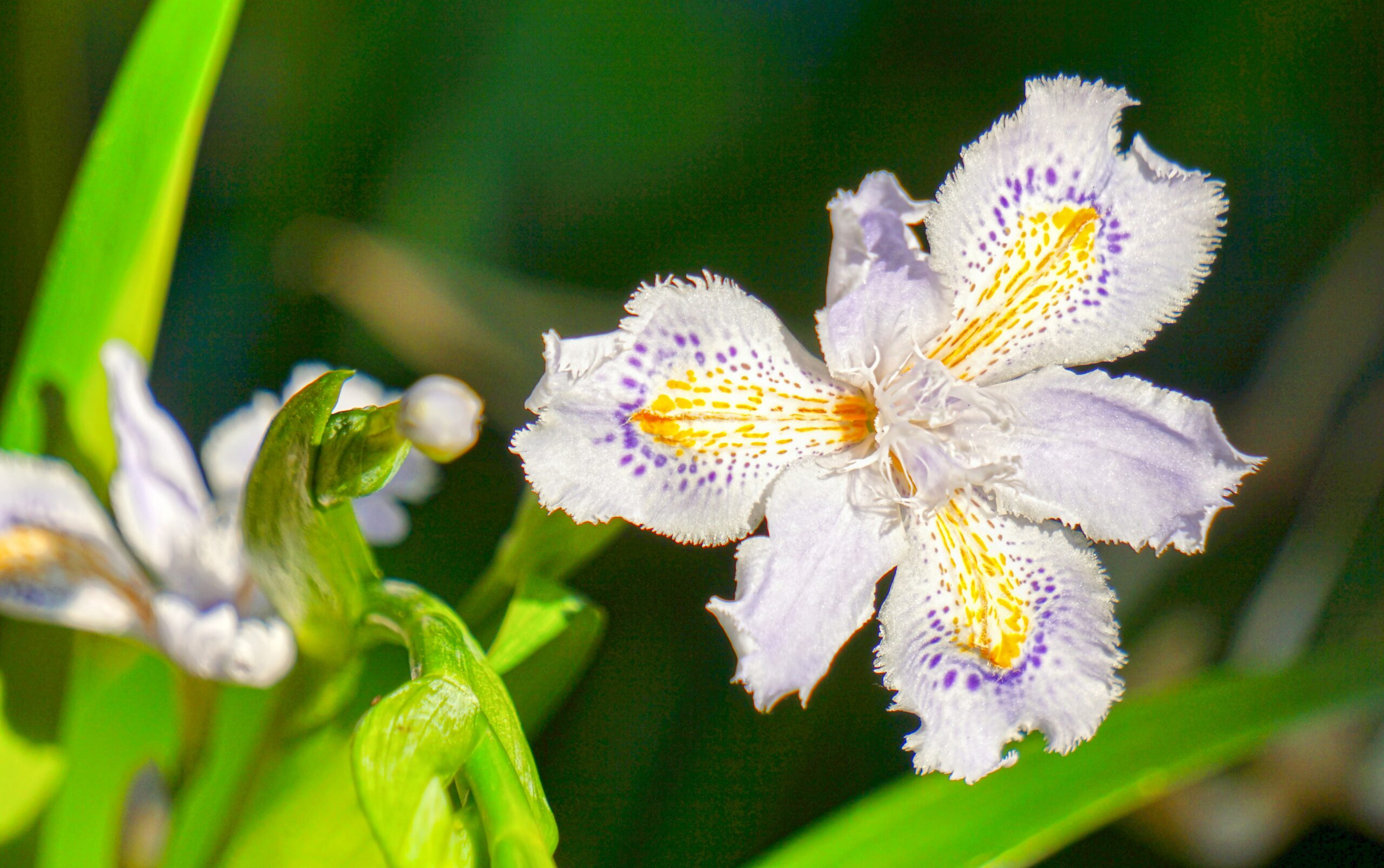 One in three species could vanish this century

A recent survey study led by the University of Minnesota has found that nearly one in three species are at risk of extinction by the end of the 21st century, due to multiple drivers of biodiversity loss including climate change, human rampant production and consumption, or environmental pollution. While all living organisms will face significant threats, insects and plants are considered to be the most endangered.

The survey received 3,331 responses from experts in biodiversity from 187 countries, covering all the main groups of species, ecosystems, and habitats.

“While considering the types of species and ecosystems they know best, experts estimated that about 30 percent of species have been globally threatened or driven extinct since the year 1500,” said study lead author Forest Isbell, an associate professor of Ecology and Evolution at the University of Minnesota.

“Experts also acknowledged substantial uncertainty around their estimates, with perhaps as few as 16 percent or as many as 50 percent of species threatened or driven extinct over this time.”

According to Professor Isbell and his colleagues, global biodiversity loss and its impacts may be significantly greater than previously thought, due to higher estimates provided for understudied taxa and underrepresented experts.

“This paper includes the perspectives of a very wide range of experts and allows us to assess less known taxa as well as give a voice to underrepresented experts in the global literature,” said study co-author Patricia Balvanera, a professor of Ecosystem and Sustainability Research at the National Autonomous University of Mexico.

The scientists encourage biodiversity specialists to use these findings to learn how their own perspectives may differ from those of others, and to ensure that a wide range of perspectives is included when conducting global biodiversity assessments, setting conservation goals, and implementing new policies aiming to safeguard biodiversity.

“Since biodiversity is highly regional in nature, the attempt of our study to bring together the opinions of regional experts from around the world is unprecedented,” said co-author Akira Mori, a professor of Ecology at the University of Tokyo. “From the perspective of social and cultural diversity and inclusiveness, even if they are not necessarily complete, I believe we have presented certain suggestions for future international policy discussions.”

Urgently increasing conservation efforts and investments is crucial for removing the threat of extinction for one in three species that may otherwise disappear by the end of the century.