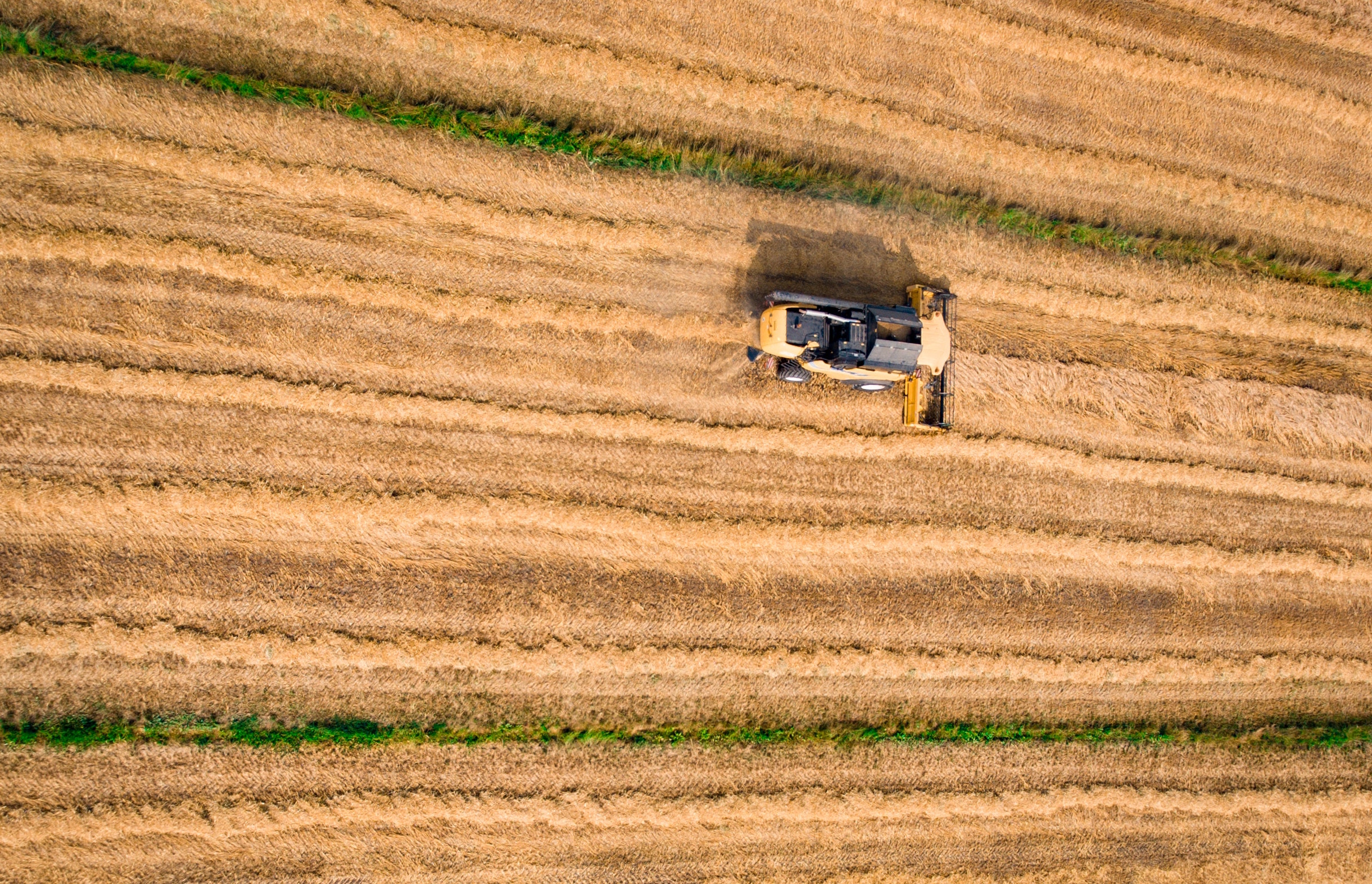 Microplastics are tiny specs of plastics, fibers, and microbeads that are the most abundant type of debris found in the world’s oceans and lakes.

According to one recent study, there are over 5 trillion pieces of plastics floating in the oceans, but researchers have since suggested that number is a deep underestimation.

Because of their tiny size, these microplastic particles (MPPs) wreak havoc on the food chain in marine and freshwater ecosystems.

Much attention has been given to the presence of MPPs in the oceans, but now new research shows that organic fertilizers may also contain a worrying amount of microplastics.

The study was conducted by researchers from the University of Bayreuth, Germany who tested several types of organic fertilizers from biowaste fermentation.

Previously considered environmentally friendly, the study shows that organic fertilizers act as vehicles for microplastics to enter the soil.

Fertilizers made from composting plants (from processed household biowaste) and digester plants (which creates biogas from manure) were both used in the study.

All the fertilizer samples had microplastic particles between two and five millimeters in size. The amount differed depending on how the organic fertilizers were treated and the plant type used. Digester plants produced the largest amount of MPPs in fertilizers.

The study shows that microplastics should be a concern not just in terms of the world’s water systems, but also its terrestrial environment.

According to the researchers, the results call for further studies into the environmental impacts of MPPs in fertilizers.