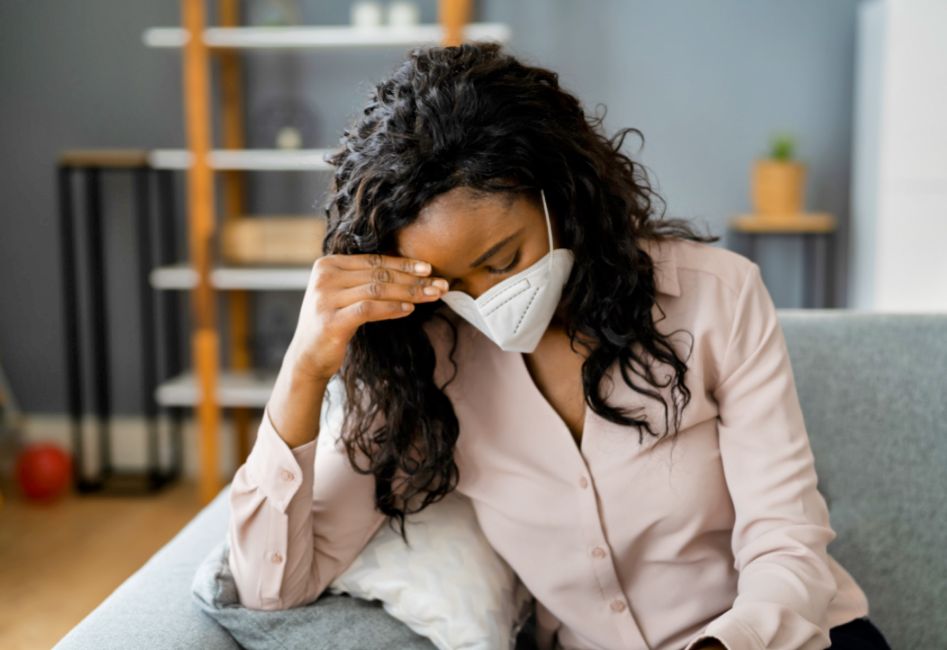 A recent study published in the journal Nature estimates that by the end of 2020, 31 percent of the U.S. population (roughly 103 million Americans) had already been infected with COVID-19. According to researchers from Columbia University Mailman School of Public Health, who computationally modeled the spread of the virus in the American population, fewer than one quarter of these infections had been officially diagnosed through testing.

“The vast majority of infections were not accounted for by the number of confirmed cases,” said Professor Jeffrey Shaman. “It is these undocumented cases, which are often mild or asymptomatic infections, that allow the virus to spread quickly through the broader population.”

Scientists also discovered that some areas of the country had considerably more cases than others. In states such as Minnesota, Wisconsin, Iowa, and the Dakotas, over 60 percent of the population was infected by the end of 2020.

In large U.S. cities, infection rates were also considerably high (52 percent of residents of Los Angeles, 48 percent of Chicago, 44 percent of New York, and 42 percent of Miami). These cities, however, peaked at different times of the year. While New York and Chicago experienced strong spring and autumn/winter waves, Los Angeles endured stronger waves during summer and autumn/winter, and Miami was deeply hit by all three waves.

Fortunately, with the development of treatments and public health measures, fatality rates declined during 2020. At the beginning of the pandemic, 0.8 percent of Americans infected with COVID-19 died. This percentage fell to 0.3 by the end of the year.

The researchers predict that in the future, the virus will continue to spread widely in people lacking immunity, and that the possible emergence of new, more contagious variants could make reinfection and breakthrough infections after vaccination more likely.

“While the landscape has changed with the availability of vaccines and the spread of new variants, it is important to recognize just how dangerous the pandemic was in its first year,” concluded Professor Sen Pei.