Overpopulation of humpback whales could lead to disastrous decline • Earth.com 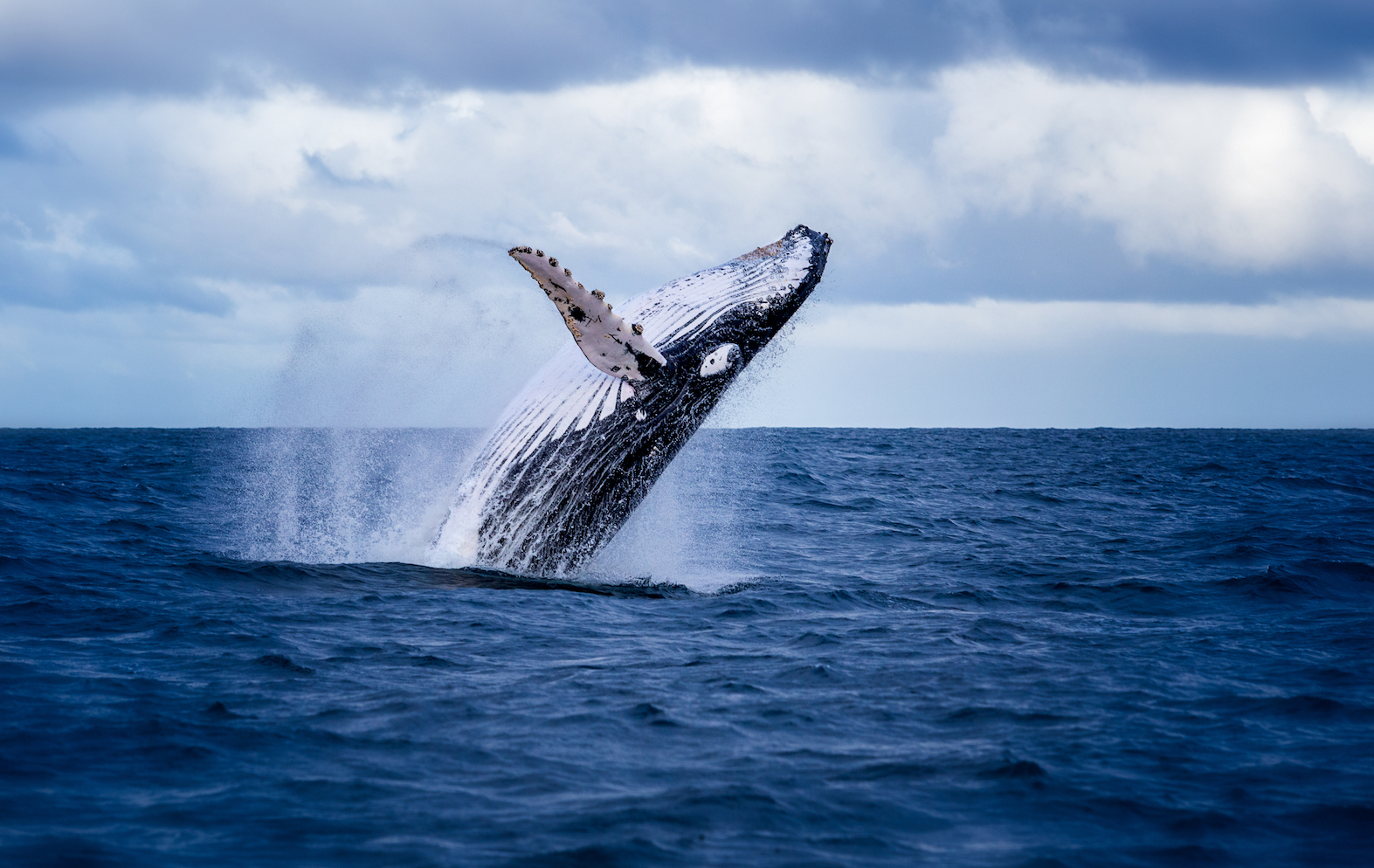 Overpopulation of humpback whales could lead to disastrous decline

The recovery of eastern Australian humpback whales should be a conservation success story after the whales in that area were hunted to near extinction by the 1960s due to commercial whaling.

But now, a new study has found that although the population of humpbacks in the Australian Southern Ocean has almost completely recovered, their numbers are increasing at such a rapid rate that soon there won’t be enough food to sustain the whales.

Competition for food and mates could cause a disastrous plummet in numbers, according to researchers from the University of Queensland Gatton who conducted the study which was published in the journal Population Ecology.

The researchers reviewed structured surveys of the humpback whales that were first conducted in the 1980s.

The surveys are helpful in that they show a complete picture of population recovery through the years. By 2015, the humpback whales recovered and there were a little over 24,500 whales in total.

This recovery in numbers was due to an increase in conservation efforts and the Endangered Species Act.

With the population continuing to grow at such a rapid rate, the researchers say that overpopulation will lead to competition for resources and population declines between 2021 and 2026.

“Whale numbers are still steaming ahead at a tremendous rate — the population is virtually doubling every seven years,” said Michael Noad, the leader of the study. “They’re either going to go up to a fairly high number and level off, about 40,000 or 50,000, or they could peak and then crash.”

If overpopulation were to occur, the researchers say that Australia would see more whale beachings and more whale carcasses at sea.

Whale declines would also be bad for tourism in the area which depends heavily on whale watching.

The researchers say that continued monitoring is essential, as well as careful consideration for the health and wellbeing of the humpbacks if the population does start to decline.