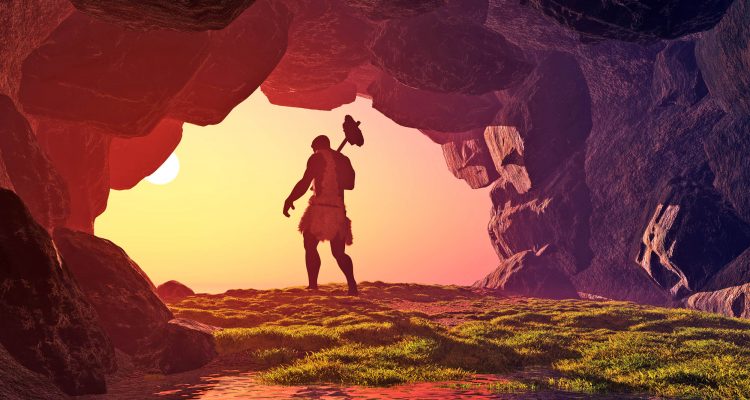 Paleolithic decorating tips have been revealed in a new study from Catalan researchers.

Humans alive during the Paleolithic area certainly had bigger problems to worry about than interior decor. However, archaeologists studying caves in present-day Spain recently made a unique fossil discovery that sheds light on ancient cave living. 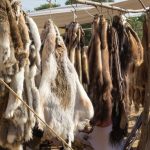 Prehistoric humans would perform sacred rituals deep in these caves. The La Garma cave has shed light on what life could have been like 16,000 years ago. Archeologist Edgard Ceramos from the Catalan Institute of Human Paleoecology and Social Evolution and his team have spent several years investigating the cave for fossils, generally finding bones from horses and goats.

Recently, the team discovered nine fossilized claw bones from an extinct cave lion. The Eurasian cave lion was larger than an African lion and went without a mane. Dr. Ceramos explained that since the only lion remains found were claws, they can presume that they were brought in attached to the lion’s skin. Each claw also had a similar marking that appeared to have been made by human tools.

Ancient people are thought to have hunted the Eurasian lion until it went extinct roughly 2,000 years later. They would skin the lion to make pelts for a variety of purposes: protection, warmth, shelter.

Over time the pelts decomposed, leaving only the claws. While there is still much mystery surrounding the nature of the Paleolithic decorating tips’ ancient rituals, we know one thing for sure: our ancestors loved to adorn their homes with luxurious animal skins.

Read the full journal over at PLOS ONE.