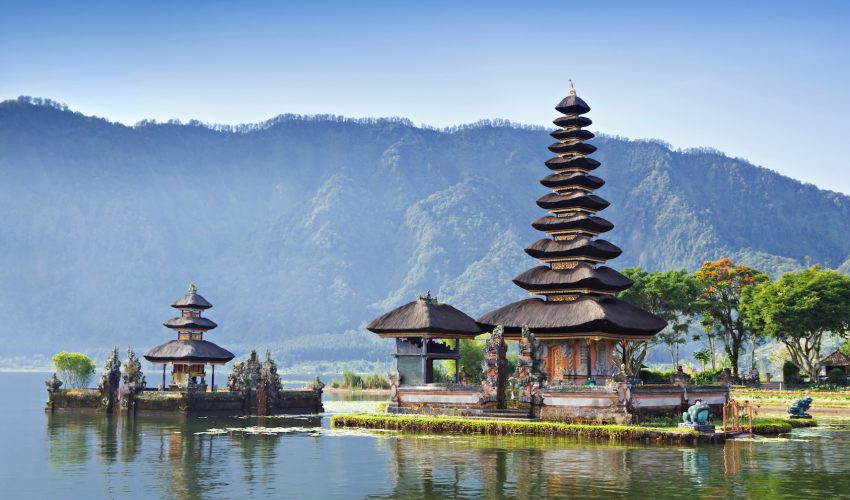 The global demand for palm oil has resulted in the clearing of large areas of forest in Indonesia. Researchers have found that these changes in land use are causing temperatures to get warmer. The additional heat is not only a threat to plants and animals but could also make the region more susceptible to wildfires.

Palm oil is the most widely consumed vegetable oil on the planet. As the world’s largest producer of palm oil, Indonesia has replaced vast areas of rainforest with oil palm plantations. Sumatra has the highest loss of rainforest in the country, and the changes in land use have led to a substantial loss of biodiversity on the island.

An international team of researchers led by Alexander Knohl and Clifton Sabajo of the University of Gottingen conducted the first-ever analysis to examine the impact that these land-use modifications have on Indonesia’s temperatures. The results of their study, which was focused on the Jambi province in Sumatra, showed that the expansion of cash crops has made temperatures rise significantly.

“Land use change from forest to cash crops such as oil palm and rubber plantations does not only impact biodiversity and stored carbon, but also has a surface warming effect, adding to climate change,” said Knohl.

The team compared the surface temperatures associated with various types of land cover such as forests, clear-cut land, and cash crops in Sumatra. They used satellite data collected between 2000 and 2015 by NASA, as well as data collected on the ground.

Overall, the average surface temperature in the Jambi province increased by 1.05 degrees Celsius between 2000 and 2015. Some of this warming can be attributed to climate change, but some of it is a direct result of the changes in land use.

Knohl pointed out that “land surface temperature is an important part of the microclimate, which shapes habitat conditions for plants and animals.” The authors of the study also warned that this spike in temperatures will lessen the amount of water available over the dry season and make the area more vulnerable to wildfires.

“We think that current land-use developments in Indonesia need to carefully evaluate all aspects of environmental and socio-economic consequences. Land-surface temperature and microclimate should be considered,” said Knohl.

The study is published in the European Geosciences Union journal.