The mysterious origins of patchouli • Earth.com 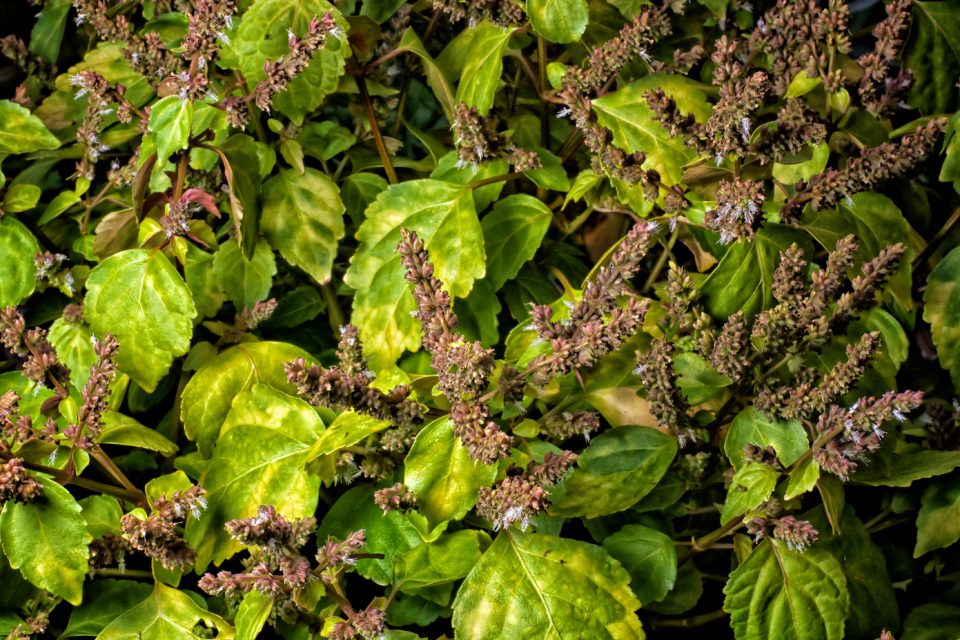 The mysterious origins of patchouli

“Now get your patchouli stink out of my store!” hollers an irate John Cusack at Tim Robbins’ shambolic bohemian in High Fidelity. Such amusingly derisive remarks about the woody and herbaceous fragrance of Pogostemon cablin are emblematic of current Western attitudes. Patchouli, since the 1960s, has been considered a “hippy” fragrance, associated with marijuana use and poor hygiene. Brought to Western markets by backpackers traveling through Asia along the so-called “Hippy Trail” through Iran, Afghanistan, Pakistan, India and Nepal, the distinctive scent appealed to the flower-child preference for materials that were “of the Earth.”

Madonna even scented the packaging for her “Like a Prayer” album with patchouli in order to evoke the Age of Aquarius, so synonymous was the powerful odor with the 1960s and 70s. Though contemporary perfumers have revived it in new, artisanal forms, and consumption is still relatively high, modern sensibilities lean instead toward “fresh” scents composed using synthetics such as aldehydes, and, most notoriously, calone, an “aquatic”-smelling compound found in many perfumes today. The earthy complexity of patchouli and similar scents is now linked to dirt and drug use.

This wasn’t always the case. In fact, during the Victorian era, smelling of patchouli was considered the height of sophistication. One writer described, with the restraint typical of the age, a woman who, “seized with a passion for patchouli,” proceeded to drench her clothing and furniture in the oil—only to become subject to “nervous attacks” as a result of her olfactory addiction.

Though not everyone was so enthusiastic, a heady haze of patchouli certainly permeated upper class Victorian society. And like many of the conspicuously consumed goods of the period, the aroma had strong ties to colonialism in the East. Patchouli joined the ranks of Orientalist delights such as Chinese pottery due to its use as, of all things, a moth repellent. Shawls made of wool from Kashmir in India—later known as cashmere—were packed with the pungent leaves of the patchouli plant in order to deter fabric-eating moths during shipment from India to Europe. These shawls, which became de rigeur for ladies of a certain economic class, retained the powerful scent of their botanical protectors, thus associating the plant with wealth and indulgence. European manufacturers who sought to capitalize on this trend legitimized their counterfeit cashmere goods by infusing them with the scent of patchouli as well. 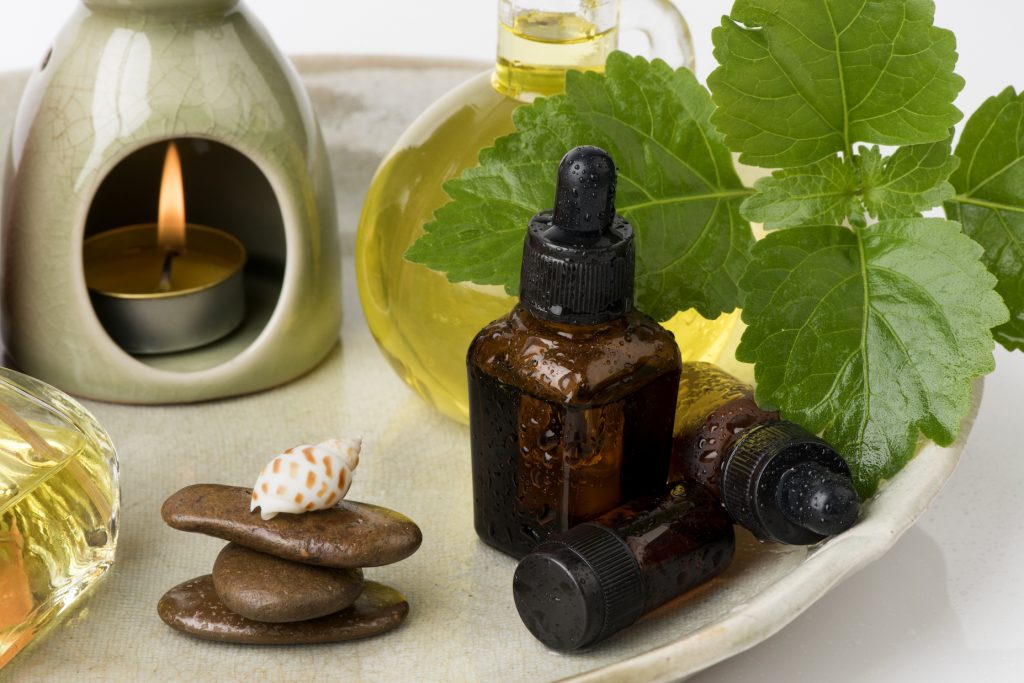 In the East, patchouli, a member of the mint family, Lamiaceae, was long used medicinally. It is recorded as being grown in China by the 5th century AD and records exists of its use in Indian Ayurvedic medicine as well. Interestingly, though, the patchouli plant now cultivated for its oil is not found in the wild in either China or India. P. cablin appears to be native to the Philippines. It is believed that the plant now known as patchouli was in fact different from the plants grown by the ancients in China and India. One possible candidate for the “original” patchouli is a plant from the genus Microtoena that has a similar scent. Agastache rugusa, the Korean mint, is another. Other plants in the genus Pogostemon, which contains some 130 species, do grow wild in other parts of Asia and these may also have been used prior to the introduction of the Philippine species. P. heyneanus, described as early as 1690, and native to India, is one likely candidate.

P. cablan was not introduced to India until 1834 and not described in the West until 1837. It was initially grouped in with other mints (Mentha) before being assigned to Pogostemon in the 1840s. Once it reached India, it quickly supplanted any other plants that might have been known as “pacchilai”, a Tamil word meaning “green leaf,” at least to Westerners. Cultivation, however, was mainly carried out in British-owned Malaysia—the so-called Straits Settlements. It’s association with the subcontinent testifies to the power of the British colonial trade enterprise, which funneled goods from all over what was then still called the Orient. Commercial growing in India did not commence until 1942 and did not occur intensively until 1962.

Today, some 90 percent of the 1,300-2,000 tons of patchouli oil produced each year comes from Indonesia, with smaller amounts coming from China, India, Malaysia, Singapore, West Africa, and Vietnam. It is often planted in the gaps between other crops such as coconuts, coffee, and rubber. Strangely, the cultivated form does not flower and thus cannot be propagated by seed. It must instead be grown from stem cuttings.

When harvested, patchouli leaves are first slightly fermented in the shade, and then dried. The fermentation process apparently improves the quality of the oil, which is typically extracted using steam distillation. The oil, which is concentrated in the trichomes, a type of glandular hair on the surface of the leaves, gains in complexity and smoothness as it ages, unlike many essential oils, which deteriorate. In addition to its applications in perfumery, it has been investigated for its anti-inflammatory and anti-bacterial properties, suggesting that its use in traditional medicine may have had some validity. Still, it is that powerful scent that most drives demand. Owed to a set of compounds called sesquiterpenes, produced by plants to protect themselves from herbivores, the scent of patchouli isn’t going anywhere.

In 2015, E! hostess Giuliana Rancic came under fire for remarking that Disney star Zendaya must reek of patchouli and marijuana due to the fact that she was wearing a dread-locked wig. With bottles of haute patchouli now selling for hundreds of dollars, that may not have been as insulting as it seemed.