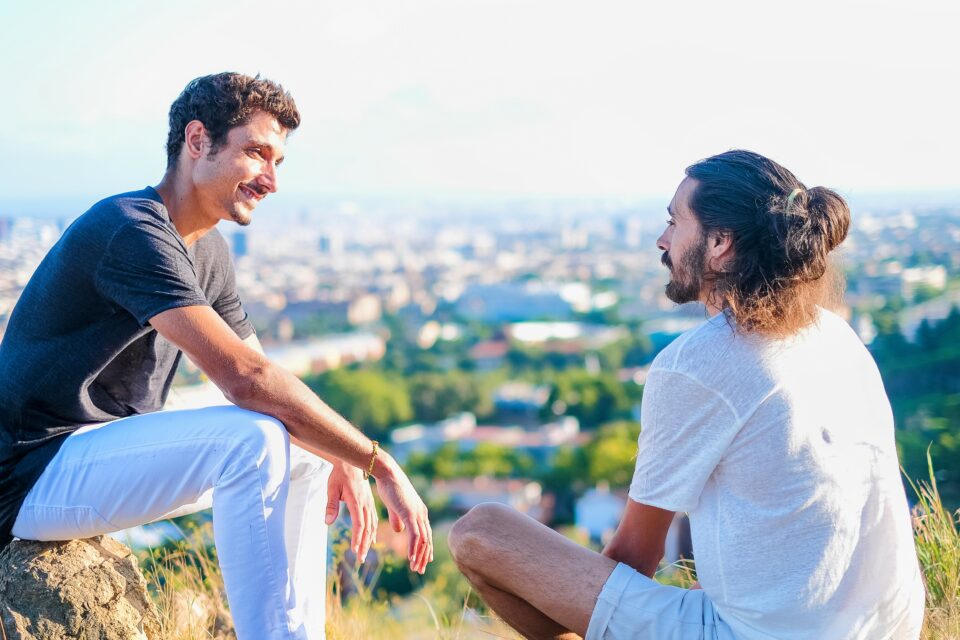 Deep and meaningful conversations are known to increase social connectivity and bring satisfaction to people. However, we usually engage in such conversations with persons we know well, and often just stick to small talk with strangers.

In a new study published in the Journal of Personality and Social Psychology, scientists argue that we do this because we underestimate how much others are interested in our lives and we mistakenly believe that deeper conversations with strangers will be more awkward than they usually are.

“Connecting with others in meaningful ways tends to make people happier, and yet people also seem reluctant to engage in deeper and more meaningful conversation,” said study co-author Nicholas Epley, a professor of Behavioral Science at the University of Chicago Booth School of Business. “This struck us as an interesting social paradox: If connecting with others in deep and meaningful ways increases well-being, then why aren’t people doing it more often in daily life?”

To answer this question, Epley and colleagues designed a series of experiments with over 1,800 participants. They asked pairs of people (mostly strangers) to talk about either shallow (such as favorite movies or the weather) or deep topics (such as vulnerabilities or future expectations).

The scientists found that both deep and shallow conversations felt less awkward than expected and led to greater social connectivity and enjoyment. These effects tended to be stronger in the case of deep conversations.

Moreover, participants often initially overestimated the degree of awkwardness they would feel when engaging in deep conversations with strangers. Researchers believe the cause of this might be the fact that people generally believe that others are not interested in their lives.

“People seemed to imagine that revealing something meaningful or important about themselves in conversation would be met with blank stares and silence, only to find this wasn’t true in the actual conversation,” Professor Epley explained.