People make up their minds more quickly than they’d like to think • Earth.com 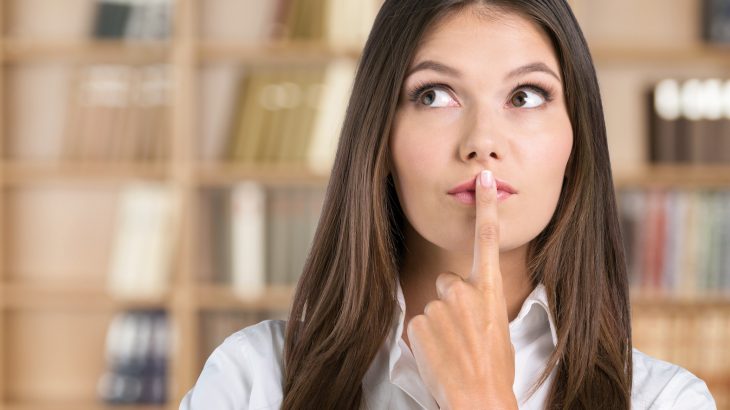 They say you only get one chance to make a good first impression, but most people would rather think of themselves as more careful and considerate in their judgment of character.

New research has found that people need less information and time than they think to make a decision, but are not always appreciative of this fact when it’s others who are making up their minds.

Even with the abundance of information readily available in the digital age, a series of seven studies published in the journal Proceedings of the National Academy of Sciences show that using detailed information to help inform opinions works better in theory than in practice.

The studies examined everything from considering a partner’s suitability for marriage to experiencing new tastes. The results show people can easily make up their minds but don’t realize how quickly these decisions are formed.

The studies were conducted by researchers from the University of Chicago. In one experiment, the researchers asked single people how long they thought it would take to decide if they wanted to get married someone.

The single participants estimated that would take 210 days. However, in reality, people take less time to decide if their partner is right for marriage, 22 percent less to be precise.

Some of the oher studies examined tastes and how long it takes to form an opinion on a style of art or a flavor of juice.

When it came to the juice, participants only had to try a new flavor once to decide if they liked it or not.