People are more receptive to opinions they hear rather than read • Earth.com 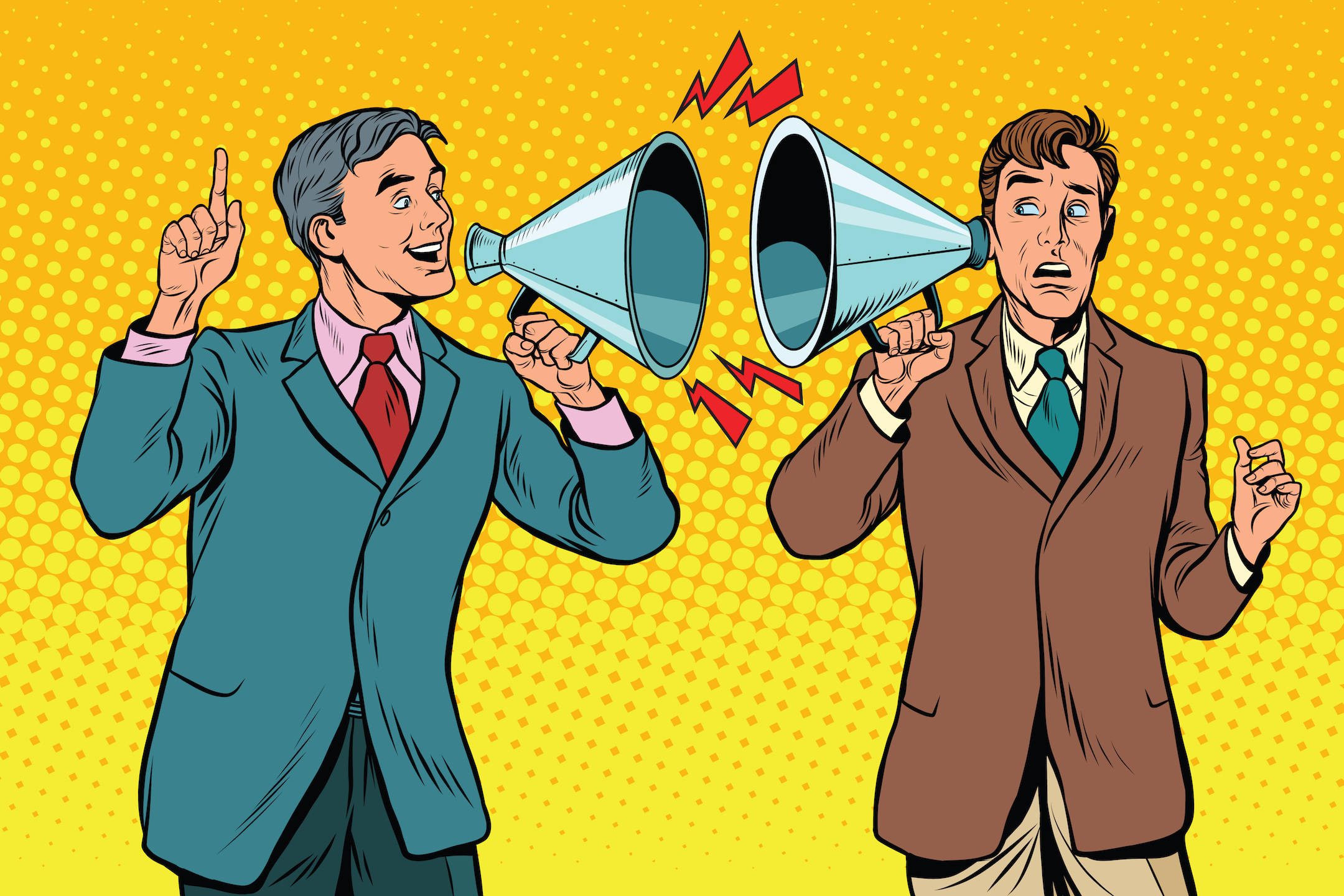 People are more receptive to opinions they hear rather than read

In the information age, anyone with a phone or computer can be a critic. Whether discussing the current political climate or an opinion on music or restaurants, opinions are everywhere online.

Just one look at the news and you can see how Twitter has changed the landscape of how we discuss current events and personal opinions.

But now, a new study has found that the way in which we receive an opinion makes a difference in how we understand it. According to the research, people are more receptive to differing ideas or opinions if they are heard a loud or in person rather than read in text.

The study was conducted by researchers from the Haas School of Business at the University of California, Berkeley and published in the journal Psychological Science.

“Our findings show that even when the content is the same, the medium through which it is expressed can affect evaluations of the communicator,” said Juliana Schroeder, the study’s lead researcher. “It is possible that variance in communicators’ natural cues in their voices, such as tone, can convey their thoughtfulness

For the study, the researchers conducted several experiments where opinions were either read, watched, or listened to. Six participants were recorded while they expressed their personal opinions on political and social topics.

The researchers measured the reactions to the different mediums and asked the second group of participants to rate the “speaker.”

The results showed that listening versus reading made a difference in how people judge the mental capacities of the communicator. The participants who either watched the full recordings or just listened to the audio had similar ratings of the speaker compared to those who just read the transcripts.

As it turns out, listening to someone tell their opinion humanizes them. Intonation, speech patterns, and natural pauses give a little more validity to the speaker, as opposed to just reading the words in text.

“If mutual appreciation and understanding of the mind of another person is the goal of social interaction, then it may be best for the person’s voice to be heard,” said the researchers.