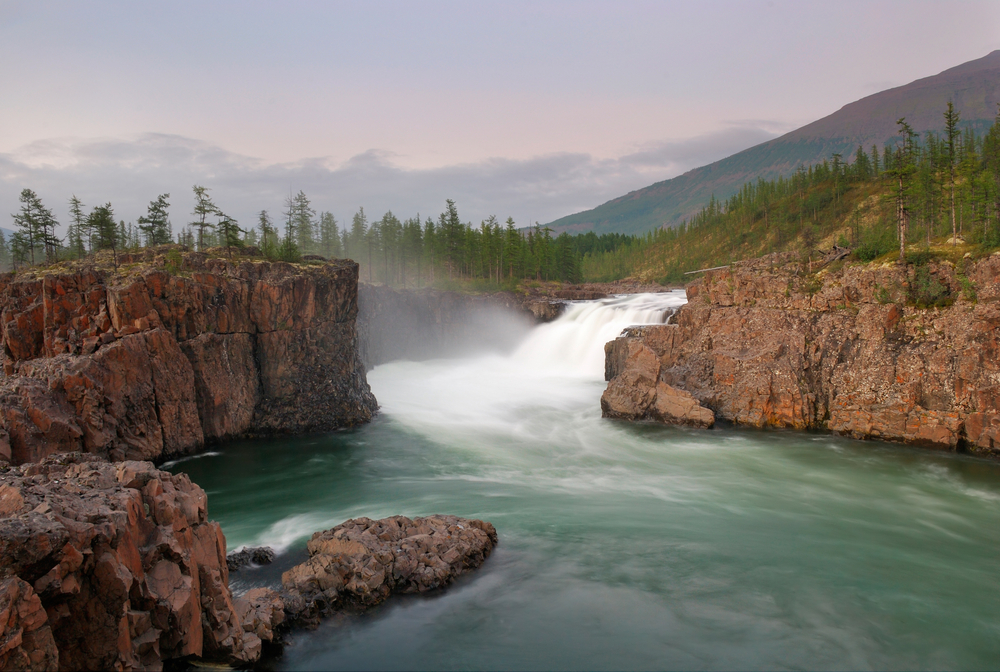 A team of geologists have unearthed new clues as to the cause of the Earth’s largest ever mass extinction event, at the end of the Permian close to 252 million years ago.

The researchers have found evidence that suggests the initial formation of the Siberian Traps, a large region of volcanic rock, may have triggered the extinction event – a theory supported by a large number of scientists who study the Permian and Triassic periods.

But the researchers’ new model shows that it likely wasn’t the eruption itself that led to the disappearance of 95 percent of Earth’s marine species and 70 percent of land species.

“Our model is based on new, high-resolution age data that suggests surface lava flows erupted too early to drive mass extinction” Dr. James Muirhead of Syracuse University said in a press release. “Instead, there was a subinterval of magmatism — a shorter, particular part of the [large igneous province] — that triggered a cascade of events causing mass extinction.”

Or, in other words, the extreme heat generated by magma as it formed the SIberian Traps sills may have triggered events that soon became catastrophic to life on Earth.

The Siberian Traps span more than 500,000 square miles, and may have been caused by a plume of the Earth’s mantle rising close to the surface. The flat location was the site of numerous eruptions over the course of over a million years.

The heat generated by the eruptions over such a broad swath of land appears to have spurred metamorphism of rocks and minerals in the area to form the sills – intrusions of igneous rock into existing limestone, coal and other rock formations, Muirhead and his colleagues said.

That would have released massive amounts of greenhouse gases, warming the Earth’s climate and leading to mass extinction.

“By reexamining the timing and connection between magmatism [the movement of magma], climate change and extinction, we’ve created a model that explains what triggered the end-Permian mass extinction,” said Dr. Seth Burgess, the study’s lead author and a geologist with the U.S. Geological Survey.

The new model will be published in the journal Nature Communications.