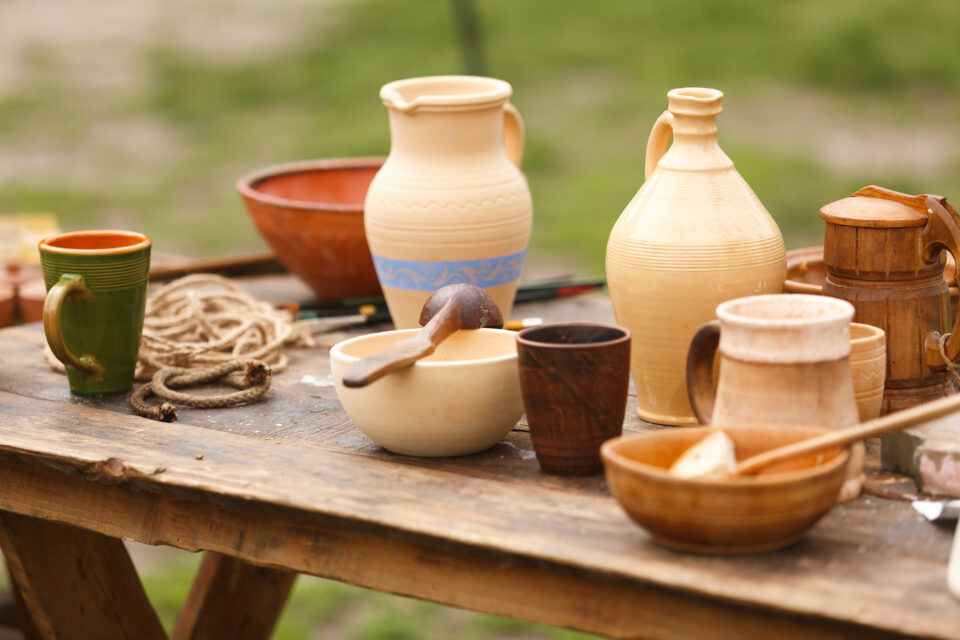 In the modern age, leadership is generally earned through respect and democracy, but this was not always the case. In fact, a new research study has concluded that the Peruvian Wari Empire used hallucinogenic seeds and beer to help cement leadership relationships with citizens over 1,000 years ago.

Researchers from Dickinson College in Carlisle, the University of Rochester in New York, and the Royal Ontario Museum in Canada discovered that during communal feasts, leaders of the Wari Empire in Quilcapampa would add hallucinogenic seeds to a beer-like fermented drink called chicha. The potent cocktail has been hypothesized to have been used to make citizens respect the Wari leaders as drug providers.

“This was a turning point in the Andes in terms of politics and use of hallucinogens,” explained study co-author Matthew Biwer. “We see this kind of use of hallucinogens as a different context than in prior civilizations, who seem to have closely guarded the use of hallucinogens to a select few, or the latter Inca Empire who emphasized the mass-consumption of beer but did not use psychotropic substances such as vilca at feasts.”

The assumptions were made based on jars, cups, vilca seeds, and botanical remains that were found by archeologists around the site, evidence that is highly suggestive of large-scale brewing operations. While vilca seeds were commonly used by the neighboring Tiwanaku through inhalation in addition to other South American civilizations for over 4,000 years, the Wari empire is the first documented to combine it with alcohol in order to enhance the effects.

Furthermore, other South American uses of the drug suggest exclusivity for spiritual and visionary purposes, whereas the Wari empire’s use seems to have been centered around communal feasts to act as a socio-political tool.

“By tying their esoteric knowledge of obtaining and using vilca as an additive to molle chicha, an intoxicant that stimulated communitas, Wari leaders were able to legitimize and maintain their heightened status,” the researchers explained. “These individuals were able to offer memorable, collective psychotropic feasts, but ensured that they could not be independently replicated.”

This ultimately means that by obtaining, brewing, and distributing the vilca-beer combination during communal feasts, the Wari elites gained a reputation for providing a desirable experience that could not exist without them, thus giving them social control.

The research is published in the journal Antiquity.