What makes a kid such a picky eater? • Earth.com 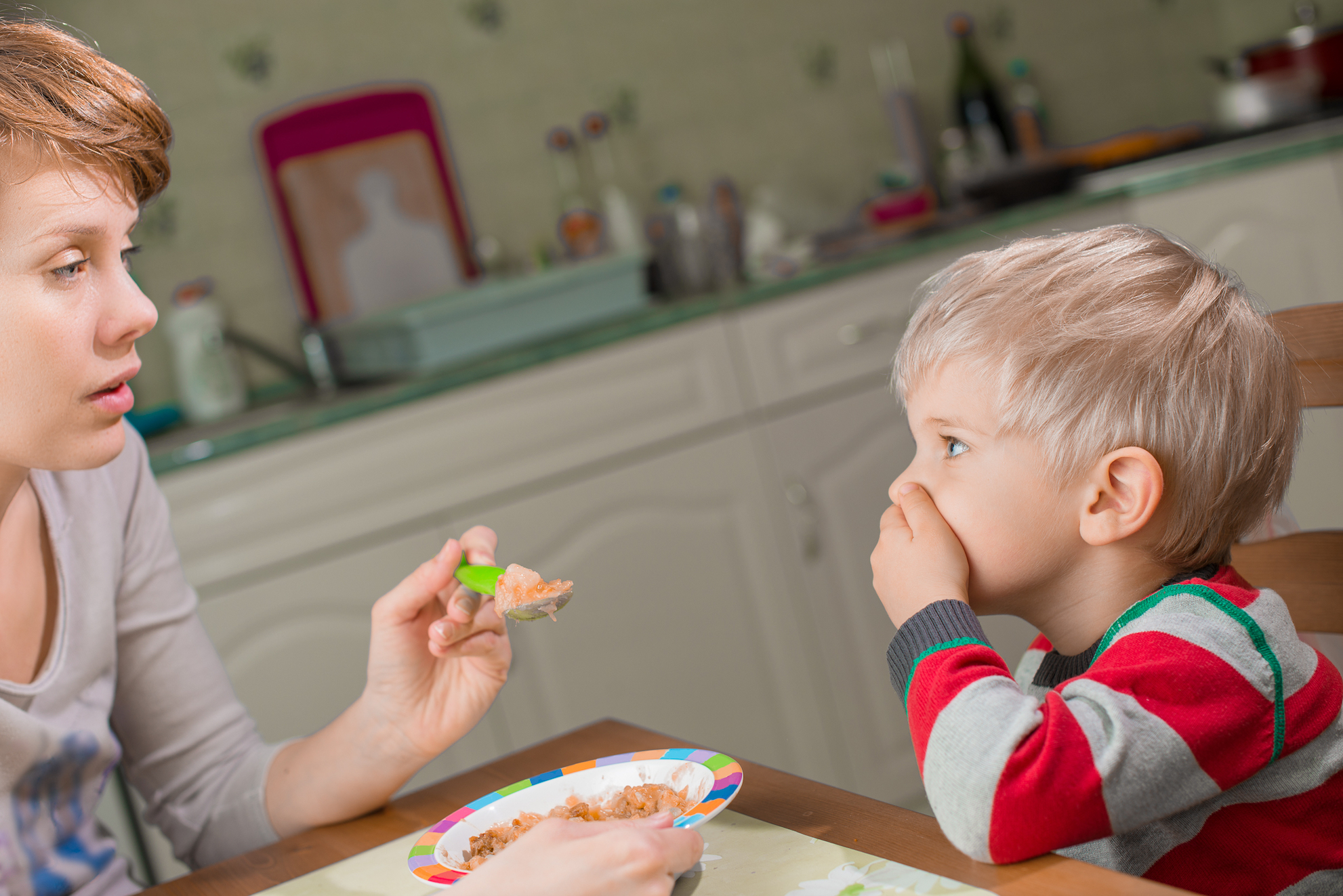 What makes a kid such a picky eater?

When it comes to eating, some kids are just easier than others. While forming opinions while discovering new foods and tastes is perfectly normal, some children develop extremely picky eating habits.

The term is, of course, very relative. How picky are we talking?

Researchers from the University of Illinois (U of I) have worked for the past ten years to better understand and qualify what exactly makes a picky eater.

Their new study set out to see if genetics played any role in eating habits, or if environmental influences were the primary cause of picky eating. Specifically, the researchers looked at chemosensory genes which are genes associated with olfactory and taste receptors.

The results showed that the genes related to taste might indeed contribute to picky eating, but the researchers also found that environment plays an equal role.

“As we were moving into different parts of the research we realized, it’s not just the child, it’s the caregiver and the environment, as well,” said Soo-Yeun Lee, a professor in the Department of Food Science and Human Nutrition at U of I.

Natasha Cole, the lead author of the study and a doctoral student at the U of I, is now working on classifying picky eating as nature versus nurture, meaning genetics versus environment.

“She (Natasha Cole) is looking at sensory taste genes and also at some of the behavioral genes that have been highlighted in the literature. She has been looking at the whole field of picky eating research, and classifying it based on ‘nature vs. nurture’,” said Lee.

For the study the researchers collected data on 153 preschoolers including information on breastfeeding history, eating habits, and DNA samples from saliva.

To determine what role if any genetics played in picky eating, the researchers looked at genetic variation in single nucleotide polymorphisms (SNPs) from five genes related to taste reception.

Of those five genes, two were linked to picky eating in the test subjects, possibly because both of the genes are connected to bitter taste. If someone is sensitive to bitter flavors then naturally they will be pickier about the foods they eat.

The new findings are an important part of understanding nature vs. nurture, and could help counter any eating issues later in life.