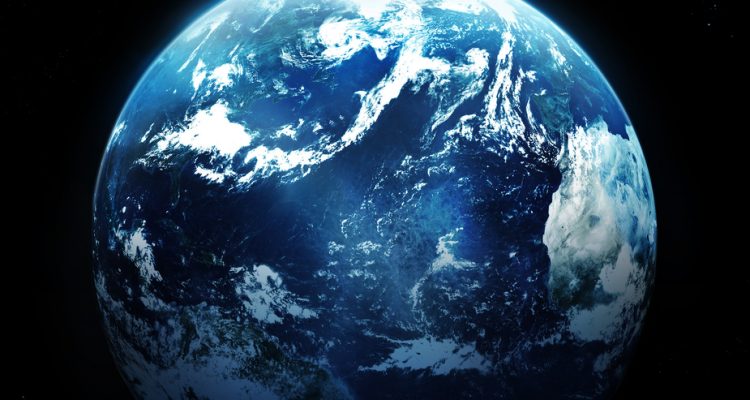 Sir David Attenborough, creator of the Planet Earth series, had been quoted just last year remarking on the importance of nature documentaries staying on the sidelines while filming wildlife. “If you’re a film cameraman you are trained, as it were, to be the observer, a non-participant. That’s very important.”

Wildlife cameraman Doug Allen echoed this sentiment, saying, “For me, at least, my job is to look and not interfere. If I feel my presence is tilting the balance of the predator or the prey, then I’m doing something wrong.”

The policy has resulted in viewers getting a very candid look at the brutality of nature and the animal experience. Said Attenborough, “Of course you see really tough things, but there’s nothing you can do about them.”

This time, however, it was a man-made occurrence disturbing the natural flow of nature.

After hatching from their eggs, natural instinct guides baby turtles to make their way into the ocean. In this instance, however, bright city lights along the beachfront caused the baby turtles to migrate in the opposite direction and became stranded far from the water.

According to the show, 4 out of every 5 baby hawksbill turtles failed to make it through the night. Without water, the baby turtles became disoriented and fell down drains or were run over by cars. The scenes generated a loud emotional response from viewers on Twitter.

In response, the BBC Earth tweeted on Sunday: “Every turtle that was seen or filmed by the Planet Earth 2 crew was collected and put back into the sea.”

The network also released a short film about the Barbados Sea Turtle Project, an initiative focused on gathering lost baby turtles and bringing them back into the water.

Planet Earth II premiered on The BBC on November 6th and has been met with record-breaking ratings.