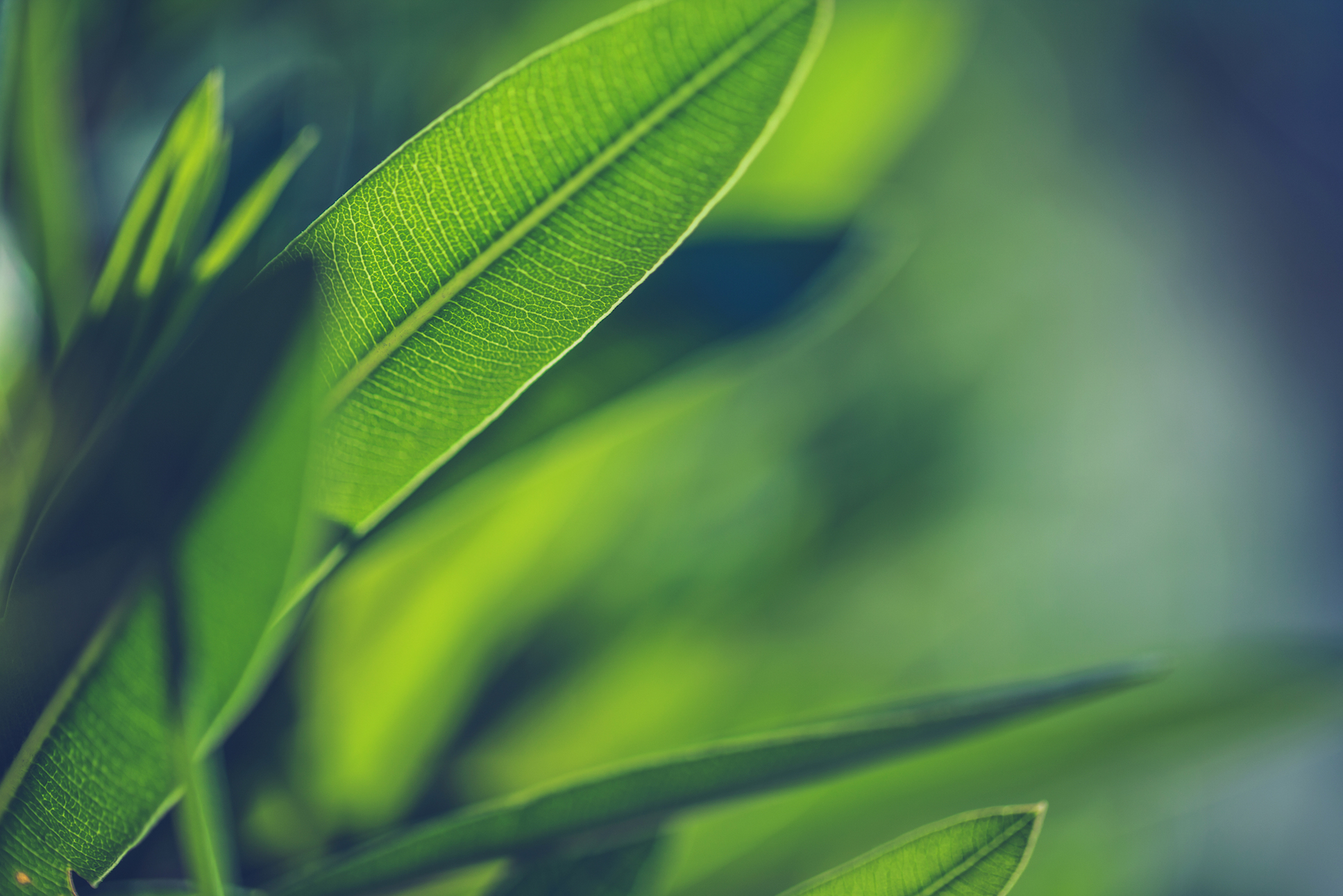 Lignin is plant waste residue that becomes a waste product of paper and ethanol production, and is usually burned or dumped in landfills. But now, scientists have found a way to remodel lignin into carbon fiber strong enough to be used to build airplane and automobile parts.

“Lignin is a complex aromatic molecule that is mainly burned to make steam in a biorefinery plant, a relatively inefficient process that doesn’t create a lot of value,” said lead researcher Birgitte Ahring. “Finding better ways to use leftover lignin is really the driver here. We want to use biorefinery waste to create value. We want to use a low-value product to create a high-value product, which will make biorefineries sustainable.”

Carbon fiber made with lignin would have huge advantages over fibers currently being produced, as it would be more sustainable and less expensive. The carbon fiber used in modern cars and aircraft are most often made from polyacrylonitrile (PAN), which is an expensive non-renewable vinyl polymer.

Jinxue Jiang, Ph.D., is a postdoctoral researcher at Washington State University who participated in the study.

Jiang explained that previous studies have failed to make carbon fibers from 100 percent lignin because the fibers produced were too weak for the automotive industry. “We wanted to combine the high strength of PAN with the low cost of the lignin to produce an automobile-grade carbon fiber,” said Jiang.

The research team mixed lignin with PAN in amounts ranging from 0 to 50 percent. They used a process called melt spinning to fuse lignin and PAN together into a single fiber.

The researchers used various techniques to test the structural and mechanical characteristics of the fibers.

The study revealed that carbon fiber made of 20-30 percent lignin maintained its industrial strength. The researchers said that the lignin carbon fibers could be used in automobile production to make internal parts, castings, and tire frames.

Next, the team will test their carbon fibers at an automobile manufacturing plant to evaluate their strength in real-world scenarios. The researchers will present their work today at the 254th National Meeting & Exposition of the American Chemical Society.