How plants know when it’s time to start flowering • Earth.com 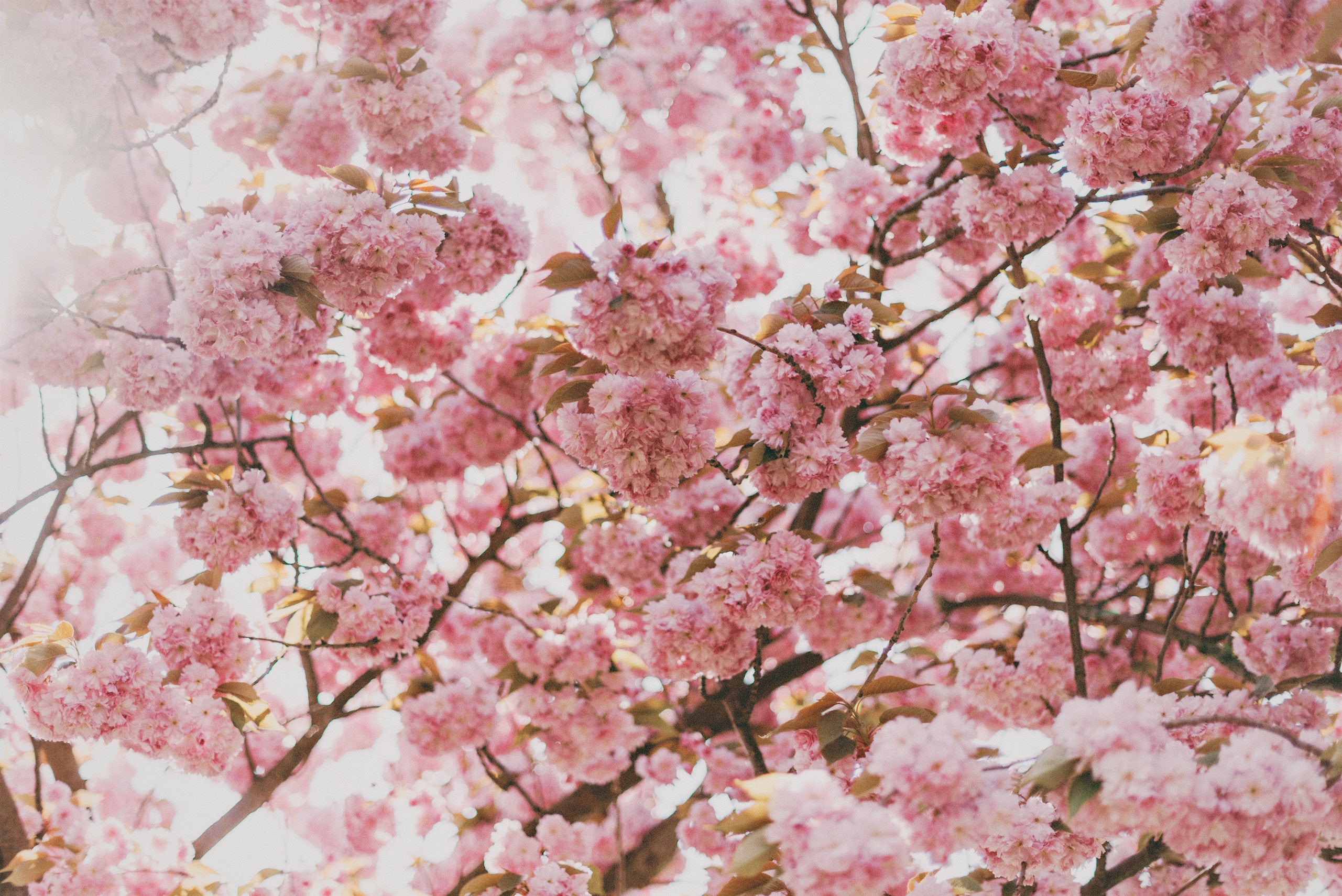 How plants know when it’s time to start flowering

If April showers bring May flowers, how exactly do plants know when it’s time to start flowering?

Previous studies have been unable to understand the exact processes behind flowering, but new research has identified the cells that aid in the production of a critical protein called Flowering Locus T.

Flowering Locus T (FT) moves from the plant’s leaves to its shoot apex where it triggers flowering.

Researchers from Cornell University led the study, which was published in the journal Proceedings of the National Academy of Sciences.

The results shed insight into the complex intracellular signaling system that regulates FT production and could be helpful for plant breeders and crop development.

For the study, the researchers focused on Arabidopsis plants and the Maryland Mammoth tobacco plant.

The researchers knew that flowering in these plants started with day-length changes. Leaves perceive longer or shorter days and FT is then transmitted through the plant’s phloem.

The phloem is a plant’s vascular tissue which carries sugars and nutrients from the leaves to the rest of the plant.

Finding where the FT originates and which cells produce it is difficult because of how small leaf veins are, so the researchers used fluorescent proteins that helped highlight the areas where FT was produced.

“There’s a complicated network and you can’t unravel it until you realize what is going on with these particular cells, so the geography is very important,” said  Robert Turgeon, the senior author of the study.

The fluorescent proteins showed the researchers two unique files of companion cells in the phloem where the FT was produced, and this was the case in both Mammoth Tobacco and the Arabidopsis plants.

When the researchers killed the identified companion cells, it delayed the flowering process in the plants.

The results shed light on the inner workings of the flowering process in plants and could help with future crop development.

“Understanding where FT is located and how it coordinates with other flowering factors is important to breeders; it’s useful for breeders for the fine manipulation of flowering times,” said Qingguo Chen, the paper’s first author.