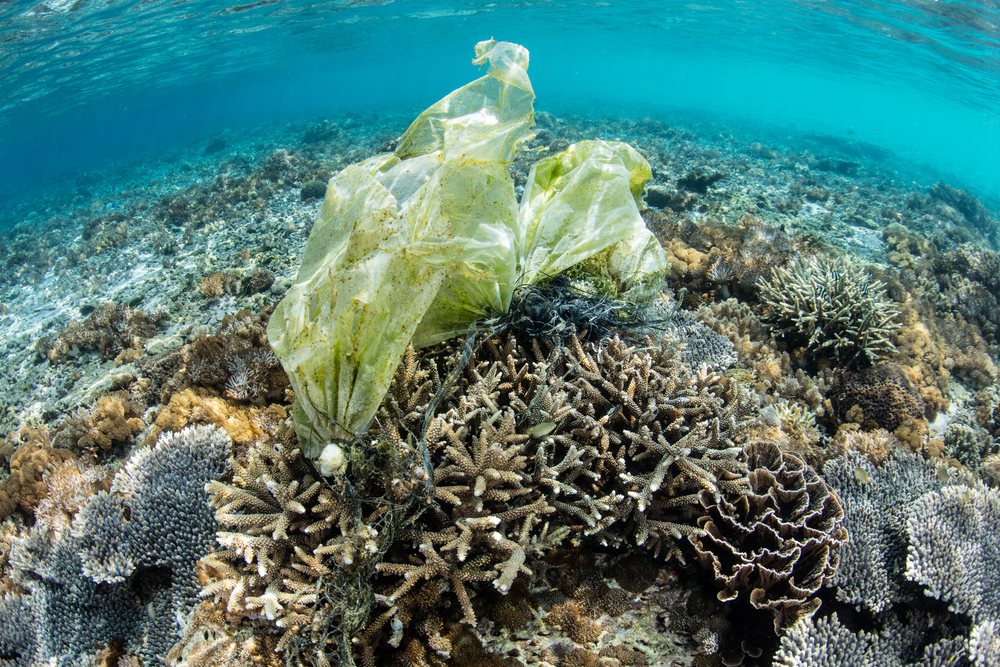 Californians upheld their two-year-old plastic bag ban on Tuesday, encouraging environmentalists in their fight against pollution in the state.

Californians Against Waste, the group that led the campaign in the state legislature to ban plastic shopping bags two years ago, called it a “significant environmental victory.” The group estimates 25 million single-use plastic bags are thrown away in California every day, adding to the state’s pollution.

The group gathered environmental groups, grocers, and others to form a coalition to uphold the ban at the ballot box, encouraging voters to approve Proposition 67.

The American Progressive Bag Alliance (APBA), which represents the plastics industry and pushed to have the initiative on the ballot in the hopes that the ban would be repealed, claimed the plastic bag ban would not reduce waste in a meaningful way, but instead threaten American manufacturing jobs.

Media Matters disputes those claims, stating that plastic bag bans significantly reduce both environmental waste and energy use. They also found that banning plastic bags reduces bag litter significantly, citing the results of bans in San Jose, California and the Republic of Ireland.

Plastic bag litter is the sixth largest source of pollution on coasts, according to data collected during the Ocean Conservancy’s International Coastal Cleanup each year. Plastic bags can trap sea creatures and be mistaken for jellyfish by others, such as sea turtles, which try to eat the bags and can choke and die.

Paper bags and reusable bags will still be available for a fee though Californians rejected Proposition 65, which would have put fees collected by grocers into environmental programs.

The APBA claimed this would put the fees into grocers’ pockets; however, grocers already pay out of pocket to purchase grocery bags, which they previously gave shoppers for free.

Four plastic bag manufacturers from outside California paid and campaigned to have both propositions included on the ballot.